Lockdowns have been lifted after a shooting outside of Ridgway High School in Santa Rosa Tuesday morning, police said.

A suspect was detained and is in custody, and there is no further threat to the school at 325 Ridgway Ave., police said.

Capt. John Cregan said there were multiple witnesses to the shooting, which injured a 17-year-old person who was taken to a trauma center for treatment.

The suspect ran onto the campus after the shooting, but there never was an active shooting or other violence on the school’s campus, Cregan said.

Police conducted a thorough sweep of both the Ridgway and Santa Rosa high school campuses but did not find a weapon.

Police are holding another briefing about the shooting at 1 p.m. Tuesday. 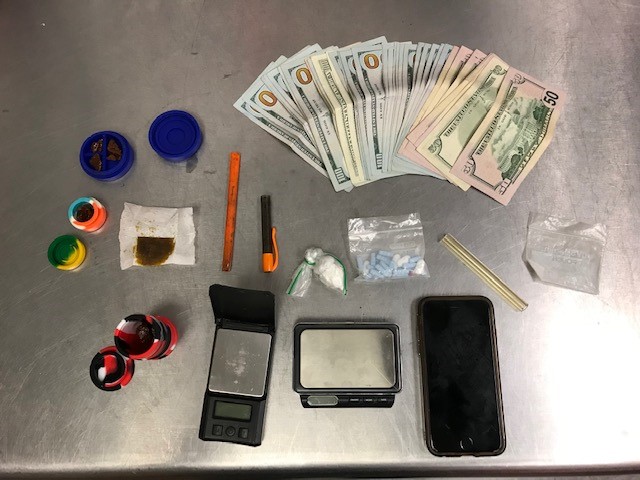