Jeff Samardzija tied the bow on a sterling comeback season Wednesday night with a gutty performance against the Rockies in the Giants’ 2-1 victory.

Although San Francisco proved unable to provide the cosmetic buffing required to nudge Samardzija’s win-loss record back up to .500 for the season, slumping rookie outfielder Jaylin Davis averted extra innings and sent 29,175 faithful at Oracle Park home happy by launching his very first big league dinger over the center field wall with one out in the bottom of the ninth off DJ Johnson (L, 0-2, 5.73 ERA).

Samardzija (ND, 11-12, 3.52 ERA)  spent offseason rehabbing a shoulder injury that turned 2018 into something of a nightmare season for him. There were stints on the injured list and several attempted returns to the rotation, but ultimately the Giants shut him down in early July and he finished with a 1-5 record with a 5.44 ERA. His velocity declined, he notched a sky-high 1.634 WHIP and averaged 5.2 walks per nine. It was not the Jeff Samardzija with which anyone was accustomed, least of all the Shark himself.

So even Giants manager Bruce Bochy, though hopeful for a strong bounce back in 2019, admitted he had guarded expectations for Samardzija, who, after Wednesday night’s outing tossed 181-1/3 innings on the season, and will finish with his lowest ERA since 2014. Bochy said:

“I’ll be honest, it’s a little bit of a surprise. At the same time, knowing Jeff, this is a strong man and a very determined man.”

The skipper said Samardzija’s success this season is evidence of his strength of will, not to mention all the hard work he and the training staff put tward getting him back to 100 percent:

“We treated him with kid gloves there at the beginning. I was a little concerned — and apparently overly concerned — but I just wanted him for the whole year. And his strength and stamina just kept getting better and better. The next thing you know, here he was throwing 100 pitches and maintaining the same stuff. So I’m really proud of him and happy for him to get back on track and pitch the way he has.”

The “kid gloves” to which Bochy referred were the pitch-count limitations the Giants placed on Samardzija early in 2019. He pitched beyond the fifth inning just twice in his first eight starts and saw the seventh just once in his first 16.

Coming out after just four or five frames was anathema to the big righty and even now he beats himself up over not being able to pitch as many as he’d have preferred. Bochy said:

“I didn’t throw many innings early in the year and the bullpen had to throw a lot. I think we’ve kind of seen the results of that. So you know, I wear that a little bit myself, but all things said, with the way I was last year, I’m pretty proud of [this year].”

Going into Wednesday’s contest, just 25 pitchers in the major leagues had thrown 181-1/3 innings in 2019. So Samardzija’s prerogative to play Atlas with the world on his shoulders aside, Wednesday was a testament to how far he’s come.

Bochy allowed the Shark to take the mound in the sixth already at 93 pitches, and his leash was so extended that the Skipper permitted him to throw the 18 additional pitches required to complete the frame.

Samardzija said pitching through the shoulder injury last season bore mental scars and he said he was most proud of overcoming that particular obstacle:

“You go out there so many times when you’re hurt and you’re thinking, ‘Today’s the day it’s going to start to feel better.’ And that day never comes, and you know, that’s tough. I’m a pretty stubborn guy, though, and I never forgot what it felt like to let it go.”

When Samardzija walked off the mound after a 1-2-3 sixth, the Giants had a 1-0 lead on a third-inning, small-ball rally led by a leadoff single from rookie Mauricio Dubón. But the Rockies tied it up on some sloppy Giants defense in the seventh and it would require the ninth inning theatrics from Davis to snatch victory back.

The rookie outfielder, who was called up Sept. 4, had just three hits in 29 at-bats since making the September call-ups list. And with ground outs in the second and fourth his batting average had even slipped below .100. But he said a seventh-inning leadoff single helped to crack the ice for what would come later:

“The last few days I’ve been feeling pretty good feeling kind of back to myself so when I got that first one it definitely kind of helped out a lot.”

Davis was acquired at the deadline from the Twins along with Prelander Berroa, Kai-Wei Teng for reliever Sam Dyson. Davis slashed .306./397/.590 with 35 homers in the minors this season, and Bochy said he wasn’t at all surprised to see the 25-year-old come through:

“What he was doing down there in Sacramento, it’s hard to do that unless you have a tremendous gift to hit a baseball, I mean those are pretty impressive numbers.”

Bochy noted that there are many successful big leaguers who struggled when they first got called up, of particular note is the guy the Giants set Davis up to meet with last homestand, a certain Willie Mays.

After the meeting with Mays, Davis said Bochy offered some advice:

“During BP he was like, ‘Hey, did you ever ask him how he started his career?’ I was like ‘No,’ and he’s like ‘Well, he was like one-for-24 or something like that.’ and he kind of laughed and he said ‘Just relax, have fun.'”

Davis managed both with a 416-foot bomb over the center field wall, as he became just the seventh Giant to hit his first homer for a and the first since Fran Healy to walk it off over the Astros April 15, 1971.

Dubón was tackled to the ground by Tony Wolters running from first to second in the seventh as Dubón sought to field a ground ball off the bat of pinch-hitter Yonder Alonso in the seventh.

In the aftermath of the play, Dubón was on the ground for several minutes. He ultimately recovered and remained in the game and Bochy said he simply had the ‘wind knocked out of him’ and was ok. The manager did however, argue for an automatic double play as a result of the collision.

“I don’t care if it’s accidental or what, but [it was a] slow runner there, we had a shot at play. It’s gotta be, I guess, on the intentional side, and it’s a judgment call there. So I had [the umpire crew] get together and they all agreed that it was not intentional. But the fielder has the right to field that ball there.” 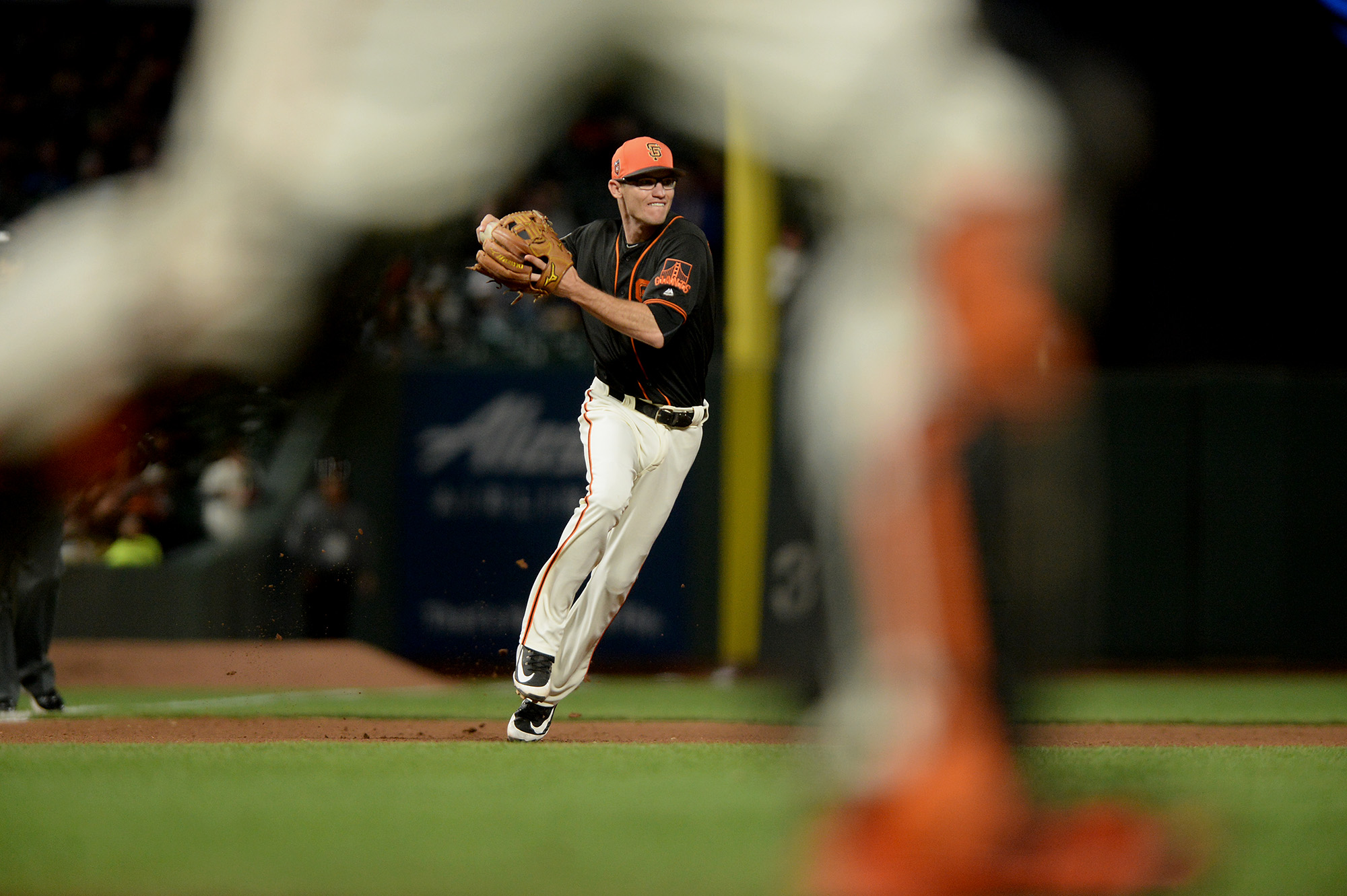 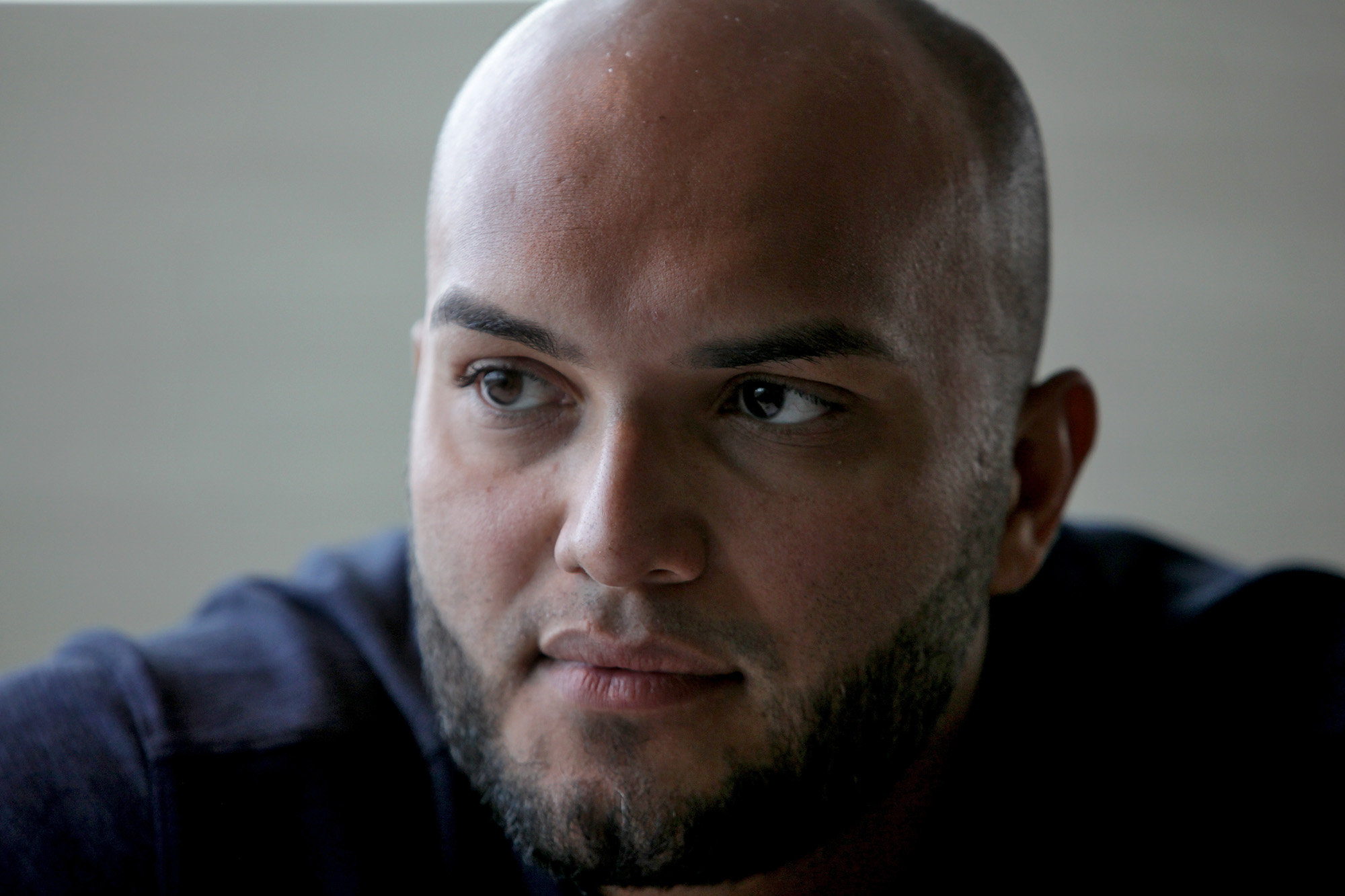 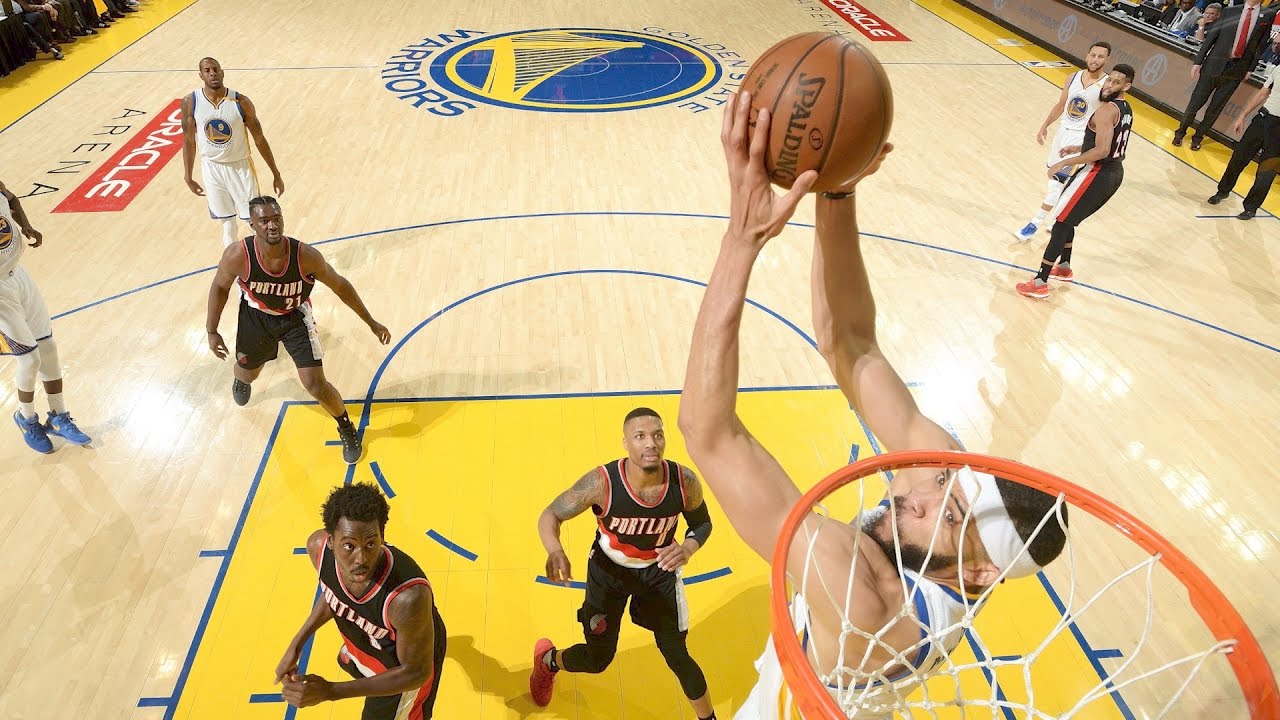