Pablo Sandoval returned to the Giants clubhouse Monday with his right arm in a sling after undergoing Tommy John surgery performed by orthopedist Dr. Neil ElAttrache in Los Angeles Wednesday.

ElAttrache also removed bone chips from the back of the same elbow in a combined procedure that Sandoval said lasted 3-1/2 to four hours.

The third baseman said he had an MRI and a CT the night before the surgery and was told the injury was worse than the medical staff initially believed, but he had limited knowledge beyond that:

“I don’t got details I was on drugs, I don’t remember nothing.”

The medical records from the surgery were sent directly to the Giants medical staff, and manager Bruce Bochy said he had not yet reviewed them, either.

Giants head trainer Dave Groeschner is currently in Los Angeles and will return to provide more details later this week.

Bochy said all he knows is it’s going to be quite a while before Sandoval, who is a free agent after this season, will be back in action:

“I don’t know exactly how long, I don’t know if anybody knows. There’s always that window [for these type of injuries] — eight to 12 or 14 months. I don’t know, to be honest, so until we get more info from the doctors and training staff, I can’t answer it better.”

Sandoval said he will spend the offseason rehabbing in Miami, but for now, he’s just happy to be back in San Francisco for the last few weeks of the season to cheer his teammates on and spend time with his family:

“I’m happy to be back at my house to spend time with my kids. I’m not playing too much with them because I can’t carry them, but it’s fun because I have more time to be around them. I was missing these guys [in the clubhouse], too.”

Bochy announced Monday that ElAttrache will also perform surgery on righty-reliever Reyes Moronta to repair a torn right labrum in his shoulder and the attendant joint capsule.

Moronta’s surgery is scheduled for Tuesday in Los Angeles.

Fellow bullpen denizen Tony Watson underwent an MRI that showed a small fracture to his left wrist in the aftermath of a diving play Wednesday in St. Louis. Bochy said Watson will wear a splint to immobilize the wrist for 10 days after which he will be reevaluated.

The skipper didn’t rule the southpaw out for the season, but with only 20 days remaining in the 2019 campaign and the Giants likely out of contention for October, his return is uncertain.

Giants lights-out closer Will Smith took the weekend off with back tightness, but Bochy said Smith had been feeling better Sunday and would be available to pitch Monday.

Slugging outfielder Alex Dickerson, whose career has been marred by injuries, has dealt with a nagging oblique injury for over a month and returned from the Giants road trip early for cortisone shots Saturday.

MRIs have been negative for any specific injury but Dickerson has continued to feel discomfort. Bochy said he started low-impact baseball activity Monday, though:

“I’ve not got a report since he played catch with our training staff, so I can’t tell you when I’ll have him ready to go in the lineup. When you get an injection it’s at least two to three days, but you have to do some baseball activities so they’ll let me know.” 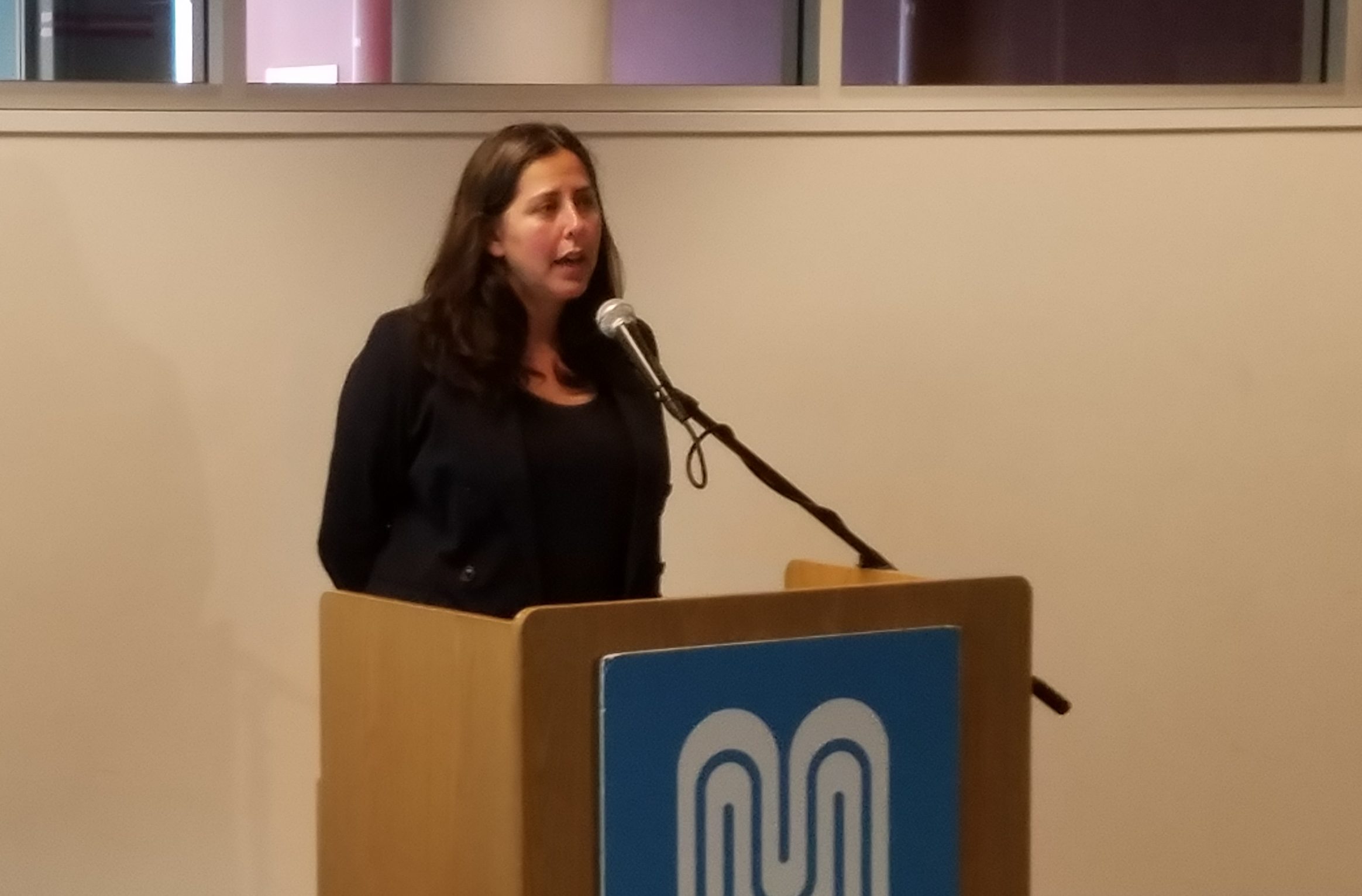