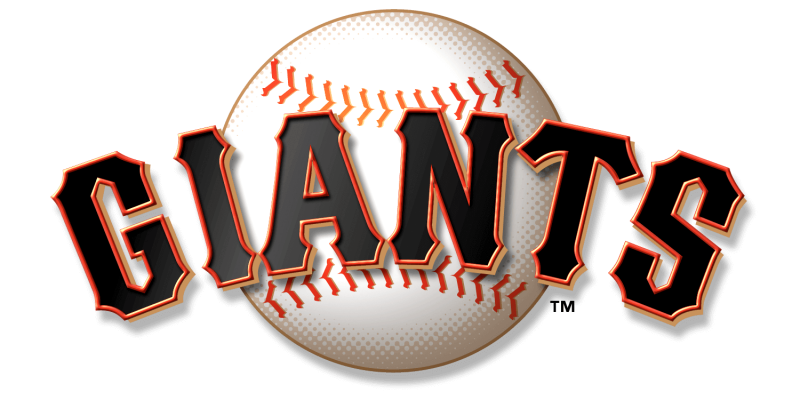 Giants pitching allowed the Mets just two runs in each of their previous two matchups in a total of 26 innings.

Samardzija gave up loud contact to New York (45-53) batters in four of five innings pitched in the matinee, allowing the first four runs including homers to Dominic Smith (10) and Jeff McNeil (9). Holland gave up sixth-inning dingers to Todd Frazier (13) and Pete Alonso  (33) to account for another four.

At 79 pitches and after Samardzija allowed the fifth inning two-run shot to McNeil, Giants manager Bruce Bochy had seen enough. In a bid to stop the bleeding and spark some offense he pinch hit Joe Panik with one on and two outs in the bottom of the fifth.

Panik singled up the middle to plate Donovan Solano from first, but despite a Brandon Belt single to follow, San Francisco failed to keep the rally going.

One of the only Giants to have a good day Sunday was Pablo Sandoval, who went 4-for-4 with four singles. But Alex Dickerson, who has led San Francisco’s offense with gusto in recent weeks, followed him in the order by lining out to first and grounding into two double plays putting to bed a pair of possible rallies.

Dickerson didn’t go down without a fight, though. In the bottom of the ninth he sent Sandoval home on a big fly to center (5) off Mets reliever Stephen Nogosek. Mike Yastrzemski, not to be outdone, hit a jack of his own over the left field wall a batter later to make the deficit slightly less humiliating.

Ty Blach was asked to play mop-up man in the boat race coming in to pitch in the seventh and making his first appearance in the big leagues since an April 30 appearance against the Dodgers in which he allowed seven runs over 3-1/3.

Sunday he gave up three runs over three innings to a Mets offense that had finally burst through the dam.

Lefty Conner Menez will make his major league debut facing the Mets and Steven Matz (5-6, 4.87 ERA) in Sunday afternoon’s series finale with New York. First pitch is scheduled for 1:05 p.m. Menez started the season in Double-A and spent the last six weeks in Sacramento with the River Cats where he posted a 3.82 with 13.5 strikeouts per nine innings.

Evan Longoria (left foot plantar fasciitis) is resuming baseball activities and played catch ahead of Saturday’s game from his knees. He is currently wearing a boot to protect his injured foot but Bochy said that will come off in three to four days and he will be reevaluated. …With Menez’s start Sunday, the Giants moved Drew Pomeranz to the bullpen to add depth, particularly in the aftermath of back-to-back extra innings contests with the Mets.

A daylong benefit on Sunday to help an Oakland literary salon will feature 100 readers and 12 music acts over...