Pomeranz got ahead of 13 of 23 batters he faced out of the gate with first-pitch strikes, tying a career-high 11 strikeouts, a feat he last accomplished May 25, 2017. But the Giants (33-44) offense offered his dazzling performance no support in their 2-0 defeat.

San Francisco hitters couldn’t string together enough offense for even one run against Jon Gray (W, 8-5, 3.92 ERA). They ultimately stranded seven runners, going 0-for-5 with runners in scoring position in the series opener, putting Pomeranz’s gem to waste.

Giants skipper Bruce Bochy praised his big lefty’s performance, noting that he might have left him in longer if not for the fact that his spot in the order came up in the fifth with a runner on second. Bochy said:

“He had good stuff. His curveball got better as he went but he had a good fastball going tonight, good life on it. I think it showed with the strikeouts.”

Pomeranz said he wasn’t necessarily aiming for strikeouts, though he had five through the first two innings:

“It just worked out I had a good good fastball today. [My teammates] said I had good carry on my fastball and I guess that leads to strikeouts sometimes, but you know I just was thinking attack, I didn’t want to walk guys.”

The Rockies had a brief window to get to Pomeranz in the third, and they didn’t waste it. He opened the frame by whiffing Gray for his sixth strikeout, but when left fielder Alex Dickerson, center fielder Kevin Pillar and shortstop Donovan Solano all converged upon a Charlie Blackmon bloop to left that jumped off Blackmon’s bat at all of 74.5-mph, not one of them could make the play and he took first base.

The very next pitch, a 91-mph fastball right down the heart of the plate to David Dahl, would be the only one Pomeranz wanted back. Dahl launched it into the left field bleachers (9) to give the Rockies a 2-0 lead.

Of the at-bat, Pomeranz said:

“I was trying to go in on him and instead of staying in, it cut back to the middle of plate. That’s the one pitch I’ll probably think about the rest of the night. But that’s baseball, it happens, and sometimes one pitch decides the game.”

Perhaps a little rattled, Pomeranz allowed a walk and a single before getting out of the inning, it would be the last hit he would allow.

He said he made a point of proving to Colorado hitters that he could throw all his pitches for first-pitch strikes. He said:

“If you’re not throwing something first-strike then they just cancel, they just don’t even look for it. So I think just locating my fastball when I need to just really kind of helps everything play out better.”

The other bright spot for San Francisco Monday night was the relief performance from Derek Holland, who took the ball for Pomeranz in the sixth.

It would be an understatement to say that Holland has struggled in 2019. He opened the season in the starting rotation and was removed in early May having allowed 10 home runs and 20 walks in 34-2/3 innings pitched over seven starts.

But Monday he was nothing short of stellar, pitching three shut down innings allowing one walk and no hits.

Bochy was effusive with praise for the long-man, saying he was grateful for Holland’s performance, especally since the Giants had three otherr relievers who needed the day off, and his outing made that possible. Bochy said:

“I think that was the best he’s thrown. He really hit his spots, had good stuff, good fastball and offspeed, too, and he was really good with the location. He’s got to feel really good about that outing.”

Giants arms did their part, but the offense, which has scored 30 runs in its last five games, couldn’t get anything going in the homestand-opener, and they gave Rox closer Wade Davis (S, 10, 1-2, 4.91 ERA) no trouble in the ninth.

Madison Bumgarner (3-7, 4.28 ERA) will take the mound for the Giants in Tuesday’s 6:45 p.m. contest at Oracle Park against the Rockies, who have yet to announce a starter.

Bumgarner aims to bounce back from his worst outing of the season in Los Angeles Thursday in which he allowed six earned runs on 10 hits over just 3-2/3 innings. MadBum last faced Colorado May 7 at Coors Field in a 14-4 Giants victory in which he lasted six innings allowing three runs on eight hits, striking out eight Rockies.

Bochy said Steven Duggar, who was placed on the 10-day injured list for a lower back strain Friday, began baseball activities Monday and he is expected to start a rehab assignment soon. 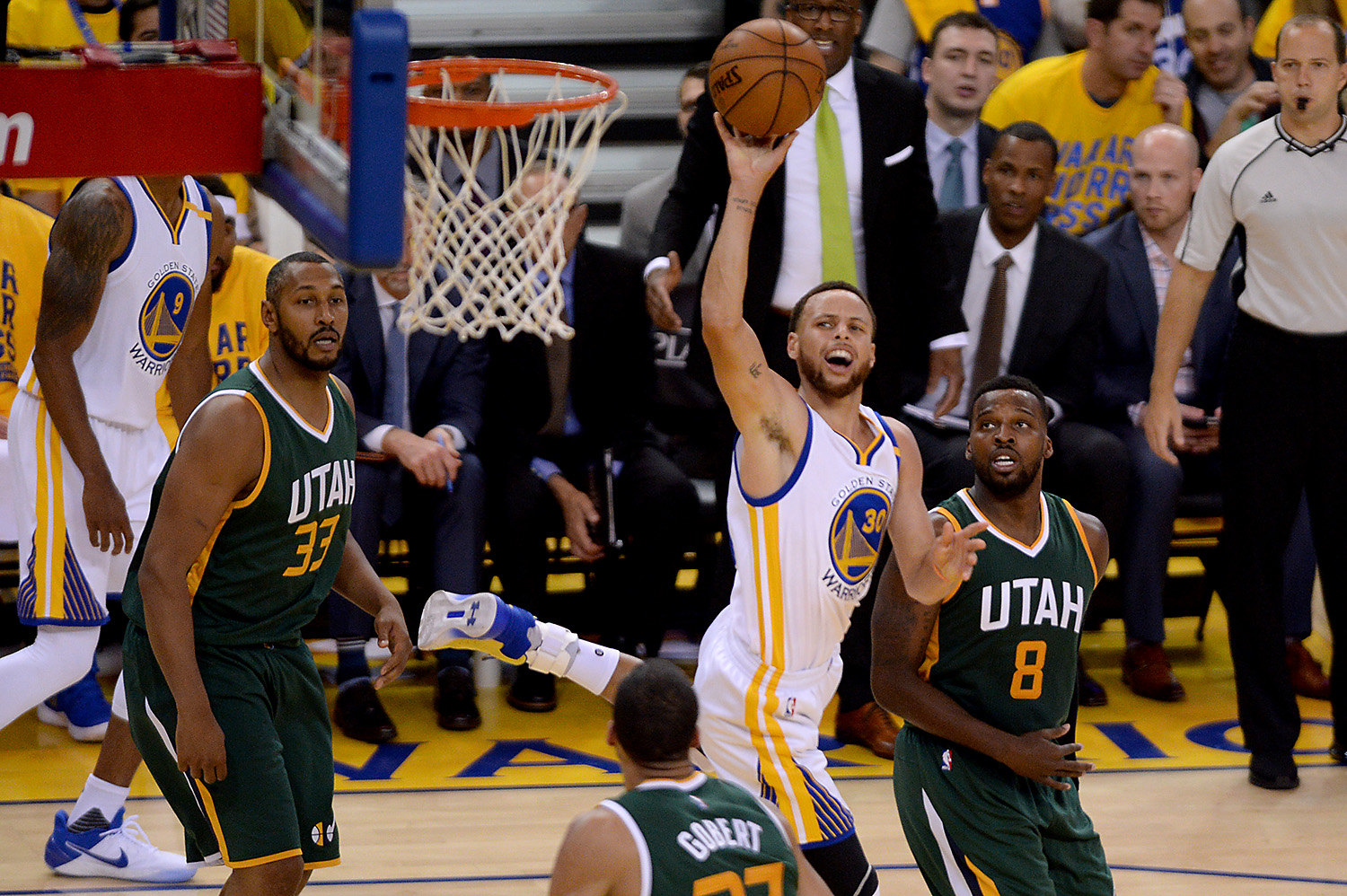