Thanks to a walk-off single courtesy of Buster Posey, the Giants took their first home series of the season against the rival Dodgers Wednesday, with a thrilling victory at Oracle Park.

The Dodgers (20-13) went to Julio Urías (L, 2-2, 3.70 ERA) to start the ninth against three straight lefties. But the southpaw allowed singles to the first two — Steven Duggar and Gerardo Parra.

Posey followed, stroking a line-drive single to left off Pedro Báez, against whom he had recorded just three hits in 14 previous at-bats, ending what began as a Madison Bumgarner six-inning, one-run start with a 2-1 win to seal a 2-1 series victory for the Giants (13-18).

Posey said he took advantage of a hittable pitch:

“You’re just looking for something you can get the barrel on. He’s tough up in the zone, and I got a pitch on the corner that was a little more down.”

A rare first-inning run had the Giants up early — San Francisco had scored just one run in the opening the frame the entire season prior to Wednesday’s series finale.

He breezed through the first three innings before running into a bases-loaded jam in the fourth. But the big lefty ultimately struck out eight while walking two in his six frames.. The outing pushed his quality start streak against the Dodgers to nine.

Said Bumgarner of his best outing of the season:

“Night-and-day difference from last start, and really probably any start this year so far. All year it’s felt like it’s just right there, but not quite what I’m looking for. Everything felt much better today than it has in a while.”

“I thought this was his best stuff that he’s had this year. It felt like Bum was much more in attack mode tonight. And I think the crispness of his pitches were the benefit of that.”

Bumgarner’s counterpart, Hyun-Jin Ryu (ND, 3-1, 2.55 ERA) had his best start of 2019 as well, plowing through eight innings of one-run ball with six strikeouts and no walks.

The Giants bullpen held the game in check, with Reyes Moronta highlighting the relief effort. He wiped out both Kiké Hernández and Corey Seager with nasty sliders to strike out the side in the seventh, stranding pivotal runners at second and third.

Offensively, Steven Duggar was the ultimate catalyst Wednesday night, going 3-for-4 and scoring both runs from the leadoff spot — the first coming on Brandon Belt’s 420-foot sacrifice fly deep into Triples Alley.

Manager Bruce Bochy thinks a game like this will be something his 25-year-old outfielder can build on:

“He’s got to build his confidence. He’s young in his career and he’s only gonna get better. He got a couple days off, and it probably served him well. He hung in there against some tough left handers tonight. It’s gonna serve him well.”

The Giants have an off-day Thursday before starting a four-game series in Cincinnati. Sonny Gray (0-4, 3.64 ERA) will pitch for the Reds against Tyler Beede, who will be making his 2019 debut.

Ty Blach was optioned back to Triple-A Sacramento after his rough outing on Tuesday. … Stephen Vogt was called up from Sacramento, hoping to play in a big league game for the first time since 2017. … Buster Posey extended his hitting streak to eight games, going 1-for-4 with an RBI. 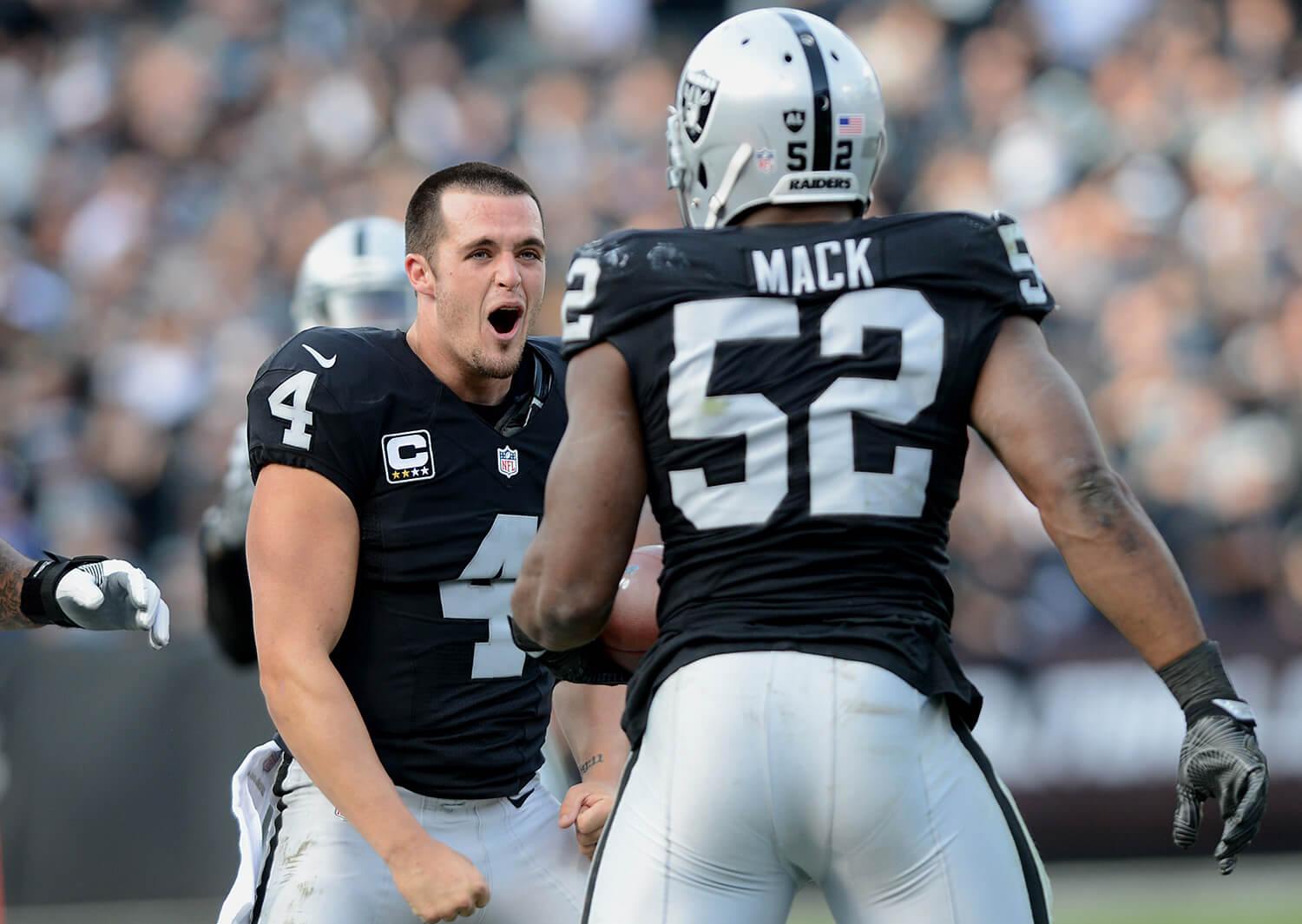