Friday night’s Oracle Arena crowd saw a different Warriors squad than has been on display of late.

But the other part was the significance of the opponent. Denver entered the contest just one game back of the Warriors (45-20) in the standings, and if there is one type of game Golden State gets up for, it’s full-strength contests with the chance to humble up-and-coming threats to their throne.

Steve Kerr said it was just the Warriors caring that spurred this result:

“Just pride. I think we were all embarrassed the other night. Couple good days at practice, our guys were really focused and locked in from the start, you could feel the energy and intensity and got off to a great start… We had some lulls but that’s to be expected. We’re not just going to flip it all around in one night, but this was a great start to getting back on track and playing like ourselves.”

That and Thompson being unconscious shooting the ball helped too, he went 9-of-11 from deep and exuded the energy that had escaped this team in the last handful of games.

Thompson said that it was painful to watch from the sidelines, even for just two games:

“Those two games felt like an eternity. You miss it, when your teammates and friends are out there competing without you. So for me it was just about playing with energy and passion, and when I do that and I’m focused, the other parts of my game open up.”

While his offense will get all the praise, he also played one of his best all-around games of the season with four assists, two steals and a block.

He also dogged Gary Harris and Will Barton on defense, forcing them to work extremely hard to get open looks. The duo ended the game a combined 2-of-13 from the field for 11 total points.

Kerr was quick to point out his influence in that area after the game:

“He impacted the game in so many ways. He obviously had 39 points, but it’s his defense too. Chasing ball handlers over those high screens, being physical, using his length and intelligence to make guys uncomfortable. So it was huge just having Klay back, he was amazing.”

Kevin Durant added an efficient 26 points and the two of them propelled the Warriors offense all game.

All told, the Warriors starters throttled Denver’s to the tune of a 99-47 advantage. But the bench was a different story. It was the Denver bench that closed the gap in the second quarter after a dominating start from Golden State and outscored the Warriors thin bench 58-23.

Kerr countered by going with a shortened rotation, using just eight for much of the contest. Usual stalwart subs Kevon Looney, Andre Iguodala and Shaun Livingston were the only reserves to log double-digit minutes.

A game after saying it was foolish to say he was struggling on defense, DeMarcus Cousins went out and proved it. He had his best defensive performance as a Warrior, and it is no coincidence it comes against an opponent with an actual center.

He still had his troubles shooting the ball but his overall line of 13 points, six rebounds, six assists, six blocks and three steals more than made up for his 1-of-4 from 3.

Draymond Green said that while Cousins got most of the criticism, the defensive lapses were a team-wide problem:

“Our entire team played better defense. Everyone wants to single one guy out, yet our entire team defense was horrible the last two weeks. Everyone picked that up tonight, and obviously he shined on that end as well, but everyone picked it up. And so all of a sudden it’s not just trying to pick one guy out the bunch and say oh this is the reason they’re struggling, no we all were the reason we’re struggling.”

This is the type of game that the Warriors got Cousins, and the newly signed Andrew Bogut, for. Cousins showed why he can be so valuable. He struggled against the Celtics, and those are the teams Kerr will lean more heavily on Looney and maybe even Jordan Bell.

The only Warrior starter who didn’t play particularly well was the usual rock Stephen Curry. Curry had 17 but shot just 6-of-16 from the field and had seven head-scratching turnovers.

While his individual offense was lacking, this game was about the team. Team defense, team intensity and team focus. And when the Warriors are engaged in those areas, this is almost always the result.

The bottom-dwelling Phoenix Suns visit Oracle Arena for the last time Sunday evening. The Suns actually come in winners in four of their last five games, but still sit last in the Western Conference standings.

Klay Thompson scored over 20 points in a single half for the 66th time in his career. This marks the eighth time he’s accomplished that feat this season alone. 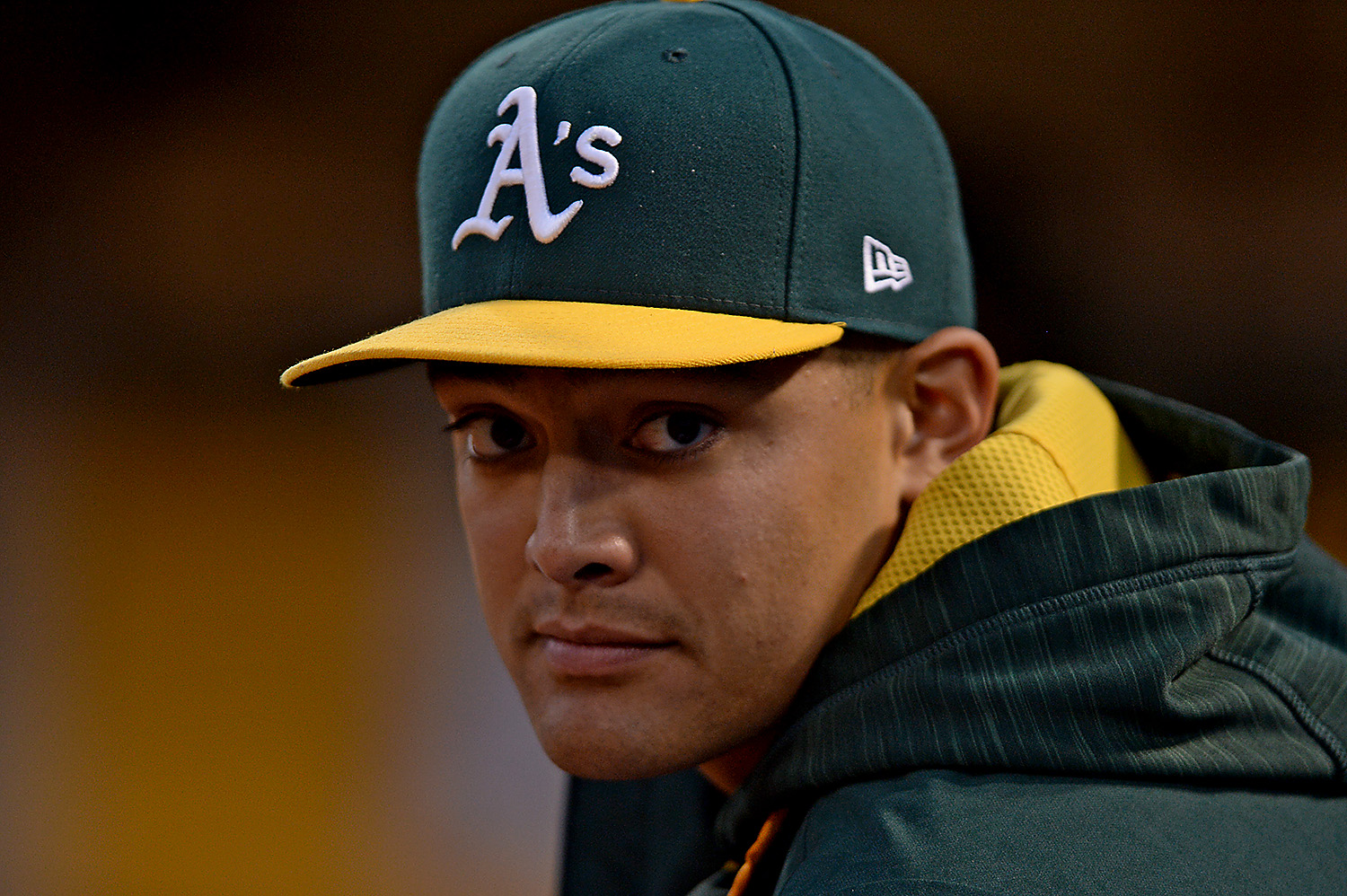