Police were called at about 8:30 p.m. Thursday to East Washington Street in Petaluma, where witnesses said a woman was kicking and dragging a small dog outside a Taco Bell restaurant.

Based on witness statements, officers arrested Micki Jindra on suspicion of misdemeanor cruelty to animals. Petaluma Animal Control took custody of the dog, and took it to a veterinarian’s office for evaluation. 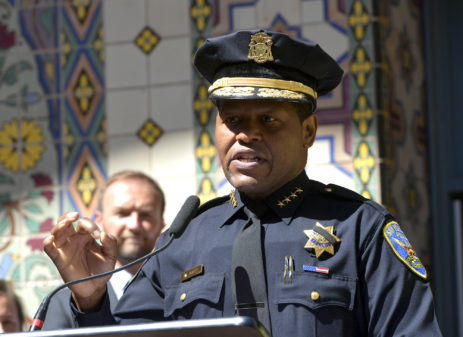