A 58-year-old man died in a crash near City College of San Francisco on Christmas Eve, police said Wednesday.

The crash was reported at 11:12 p.m. Monday at Ocean Avenue and Howth Street.

Officers arrived and found the victim’s vehicle had crashed into a pole, according to police.

The man’s name was not immediately available from the medical examiner’s office. 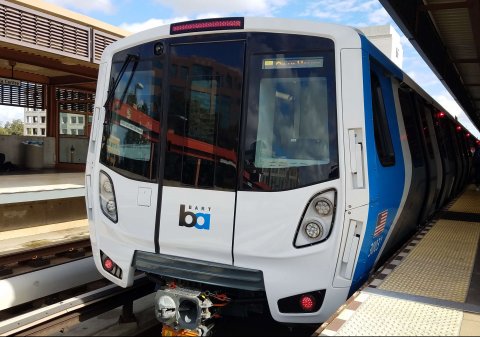