A Tesla Model S car caught on fire at an auto shop in Los Gatos Tuesday afternoon and fortunately no one was injured, Santa Clara County fire officials reported.

The vehicle had been towed to the parking lot of the auto shop in the 500 block of University Avenue at about 2 p.m. after the owner got a flat tire on state Highway 17, according to fire Capt. Bill Murphy.

The car was in the parking lot for about ten minutes when a witness heard a loud noise, smelled smoke and found the car was on fire, Murphy said.

Firefighters arrived and quickly contained the flames to the front portion of the car in the hood area, according to Murphy.

The flames did not reach the auto shop and firefighters remained on the scene to cool the car’s batteries. The cause of the fire is currently under investigation. 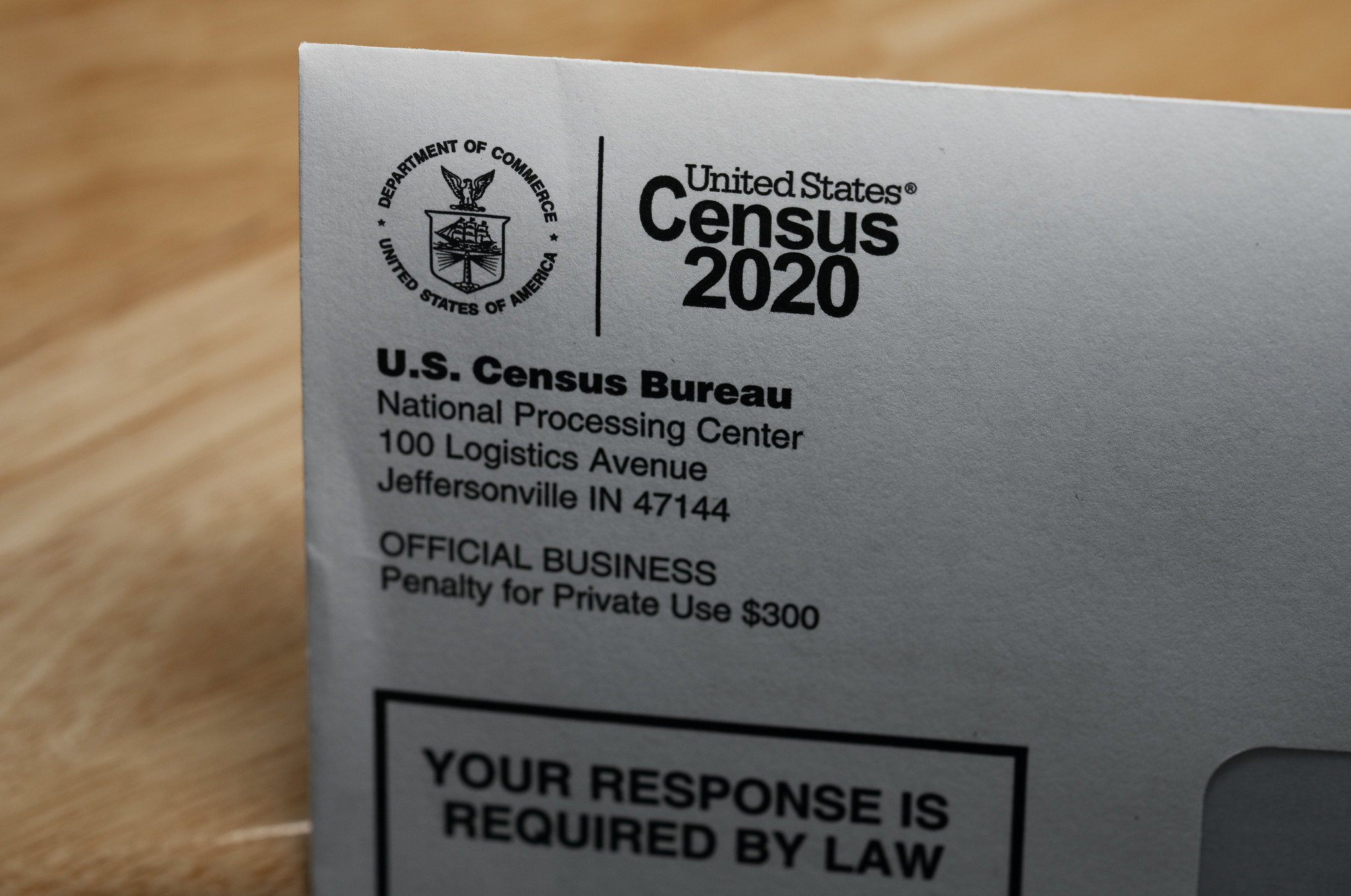