Starting at about 10 a.m. police received many reports of bomb threats made by email to various places such as offices, technology firms, community organizations, news outlets, hotels and apartment buildings.

The Jewish Community Center at California Street and Presidio Avenue was evacuated because of a bomb threat across the street at the San Francisco Fire Credit Union, according to a social media post by the center.

Police said as of 6:30 p.m. no suspicious devices had been found in any of the investigations.

Police said that threats were made at cities across the country this morning.

Officers are investigating whether the threats in San Francisco were related to the threats nationwide. Officers are working with other law enforcement agencies and are in communication with the FBI. 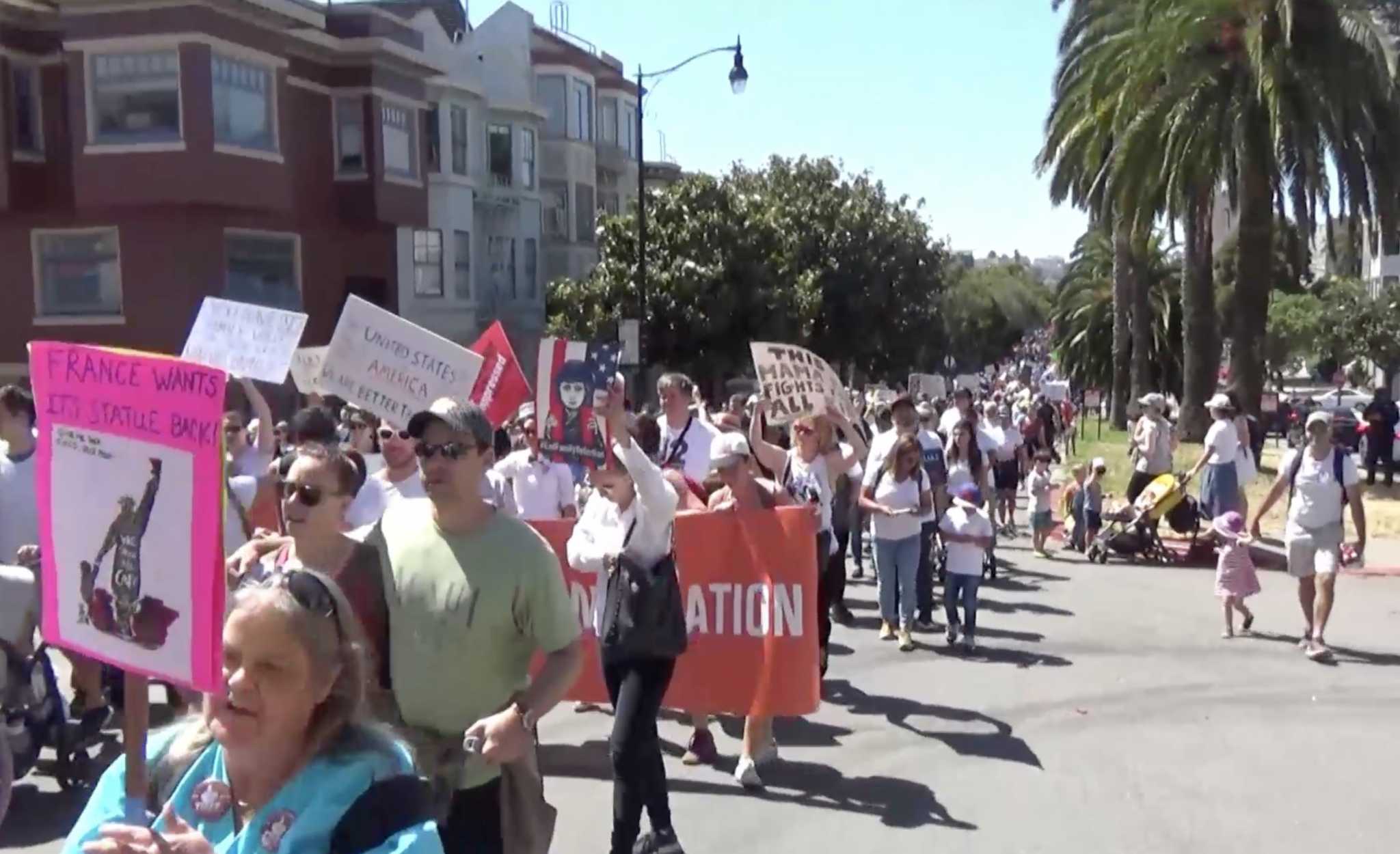 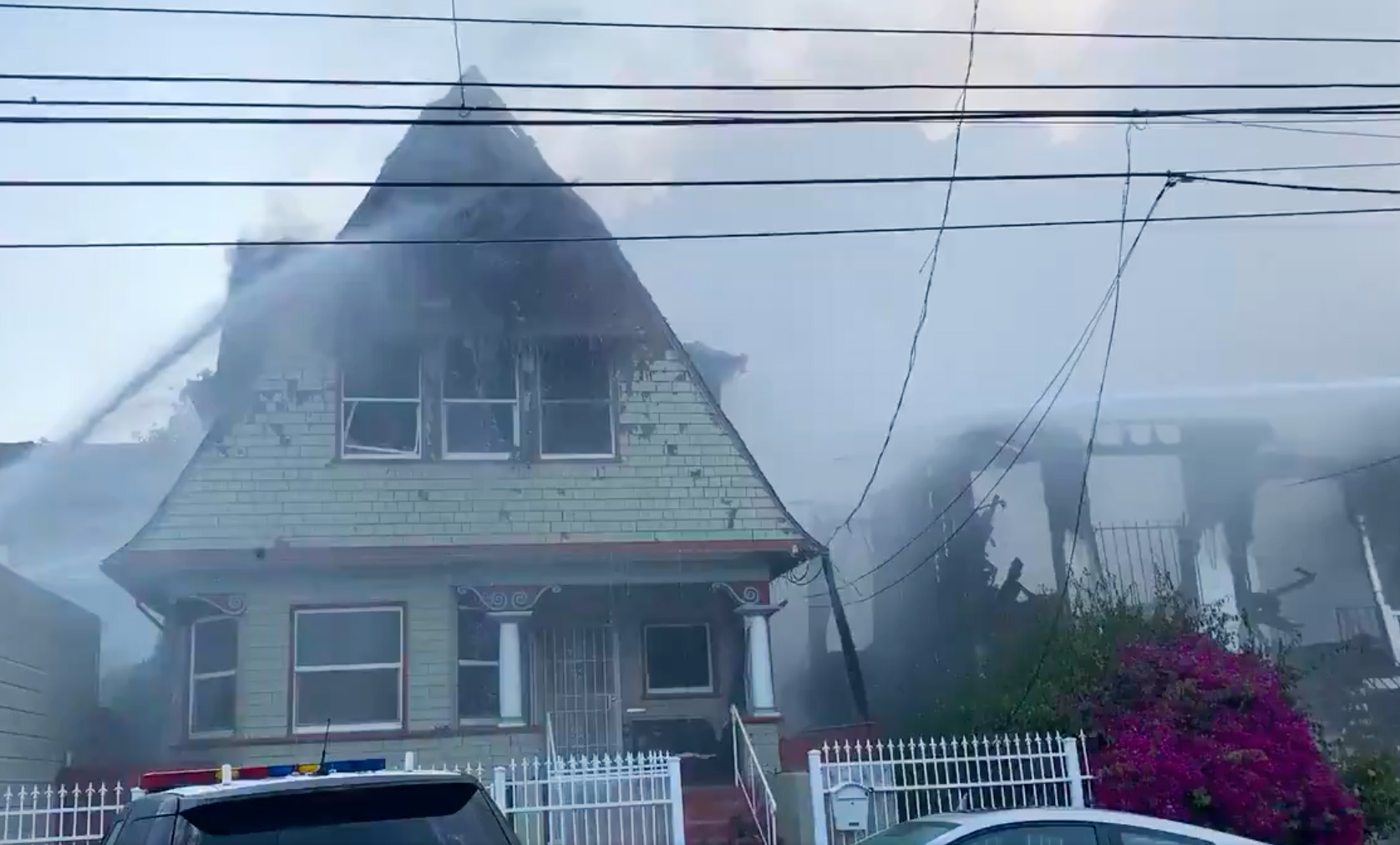