The Napa County Sheriff’s Office has identified a kart racer who died in a crash at Sonoma Raceway on Saturday as Paul Melvin Traver, 65, of Manteca.

Traver was competing in a one-day Northern California Karters event on the Raceway’s primary 12-turn road course. Traver’s kart spun out and flipped on Turn 8 during the Superkart “Intercontinental E” division race, according to a news release by Sonoma Raceway.

Traver died at Queen of the Valley Medical Center in Napa at 12:30 p.m.

Napa County sheriff’s spokesman Henry Wofford said there were no seatbelts in Traver’s kart and he was ejected 50 feet.

There were no witnesses to the crash, Wofford said. 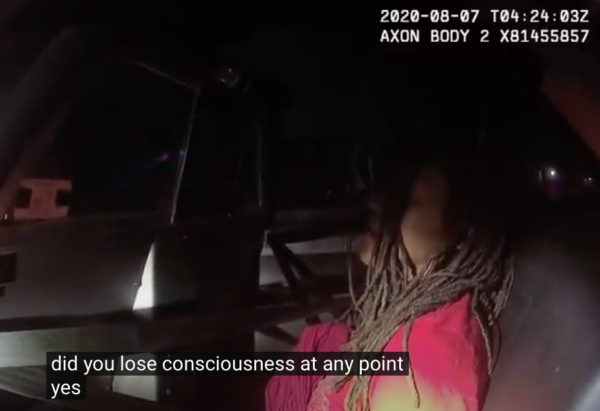