A man who allegedly shot at police and then barricaded himself inside an East San Jose home Friday morning has been taken into custody, police said.

The hours long standoff began around 10 a.m. at a home on Barrow Court after a person called police to report that a family member was armed with a gun.

When officers arrived, the suspect fired at them, prompting one officer to shoot back. The suspect then barricaded himself inside the home and refused to come out, police said.

Around 8:25 p.m., police said officers were able to take the man into custody. Officers determined he had been shot at least once during the exchange and he was taken to a hospital for his injury, which was not considered life-threatening.

No one else was injured, according to police.

Police did not release the man’s name. 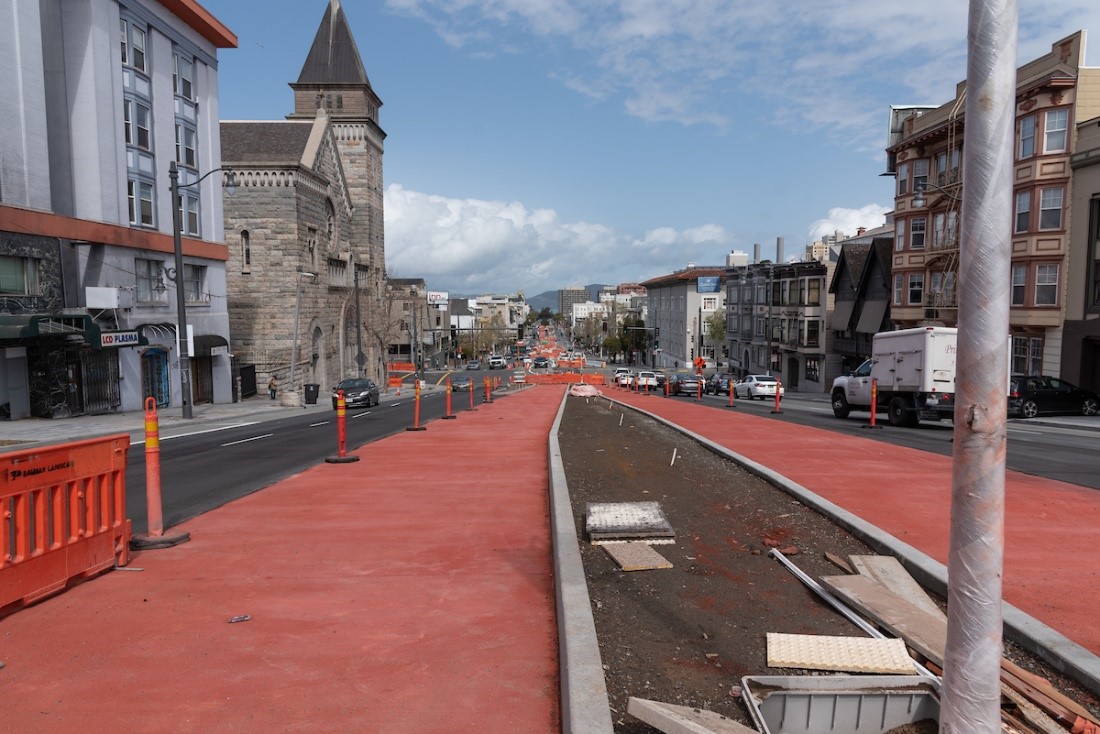 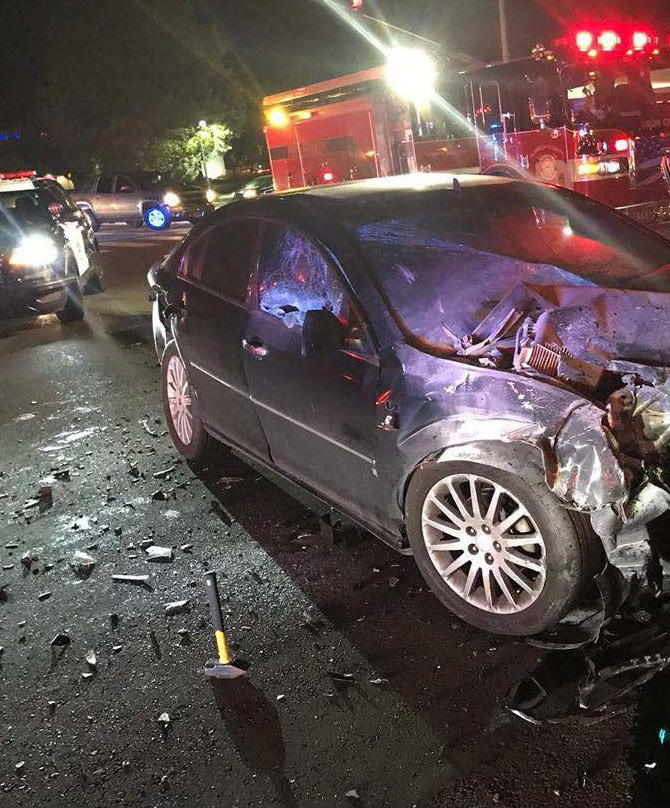 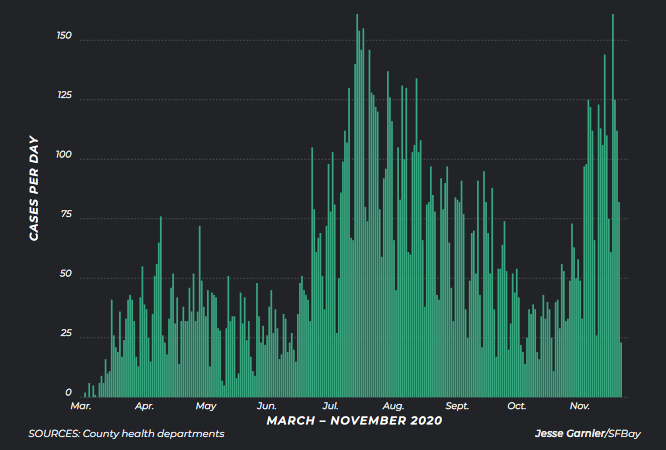