The San Jose City Council will vote in two weeks to sell almost $110 million in property to Google for a proposed “mega-campus” near Diridon Station.

Previously undisclosed documents related to the sale, including a Memorandum of Understanding and a community benefits package, were released to the public on Friday after two years of private negotiations between the city and Google.

City councilmembers and the public will now have a little over two weeks to review the materials before the sale goes to a vote on December 4. If it is approved, Google will begin to create a plan and present it to the city.

Elizabeth Handler, spokeswoman for the city’s economic development office, said the meeting documents were released earlier than usual due to the nature of the large project:

“The goal is to get approval because it’s in everybody’s best interest.”

The next step will be two or more years of planning, design and review before the city finally green-lights the development.

Next month’s meeting will likely be packed with public comment, as the project has incited protests and polarized opinions over the last few years both in favor and against Google’s presence in San Jose.

City officials and local business organizations support the plan as an economic boost to enrich the city, but many activist groups believe the plan will take away land from affordable housing projects and further aggravate real estate prices in one of the most expensive markets in the country.

The city has negotiated a community benefits plan with Google, which is listed in the MOU. The benefits plan aims to protect affordable housing, residents who could be displaced, and historic, cultural and environmental locations. The document is not legally binding, but is considered a mutual agreement.

The city is not providing any subsidies or incentives to Google for the project and the price of the property is equal to or higher than market rate, according to Handler.

In a statement, Liccardo said, “Through the Diridon Station Area Process, San Jose and Google have provided a model that stands in stark contrast to the process followed by Amazon and other corporations who have sought large subsidies. We won’t use our taxpayers’ dollars as bait.”

City officials have also settled on a mandatory 25 percent affordable housing requirement for the location. 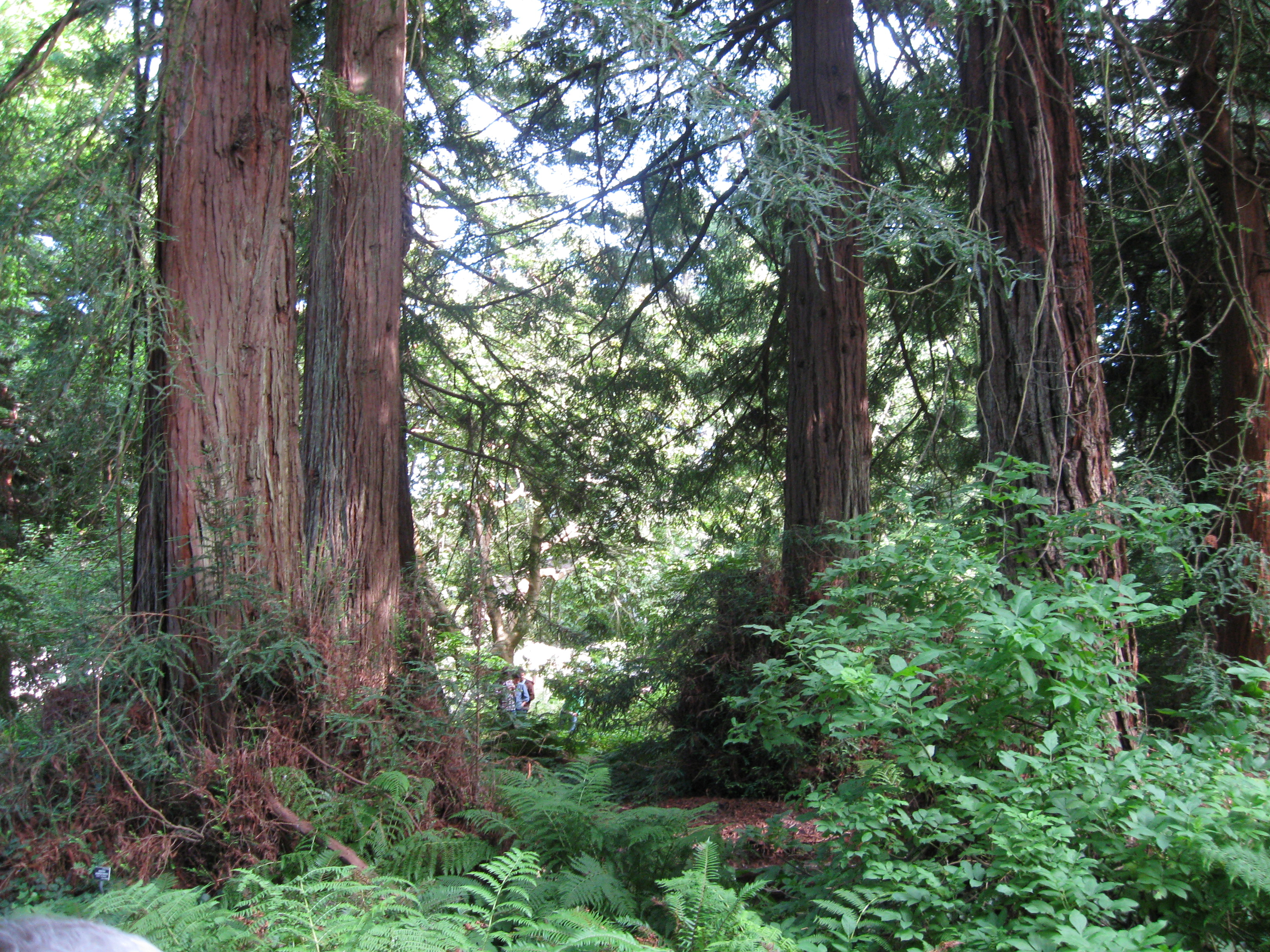 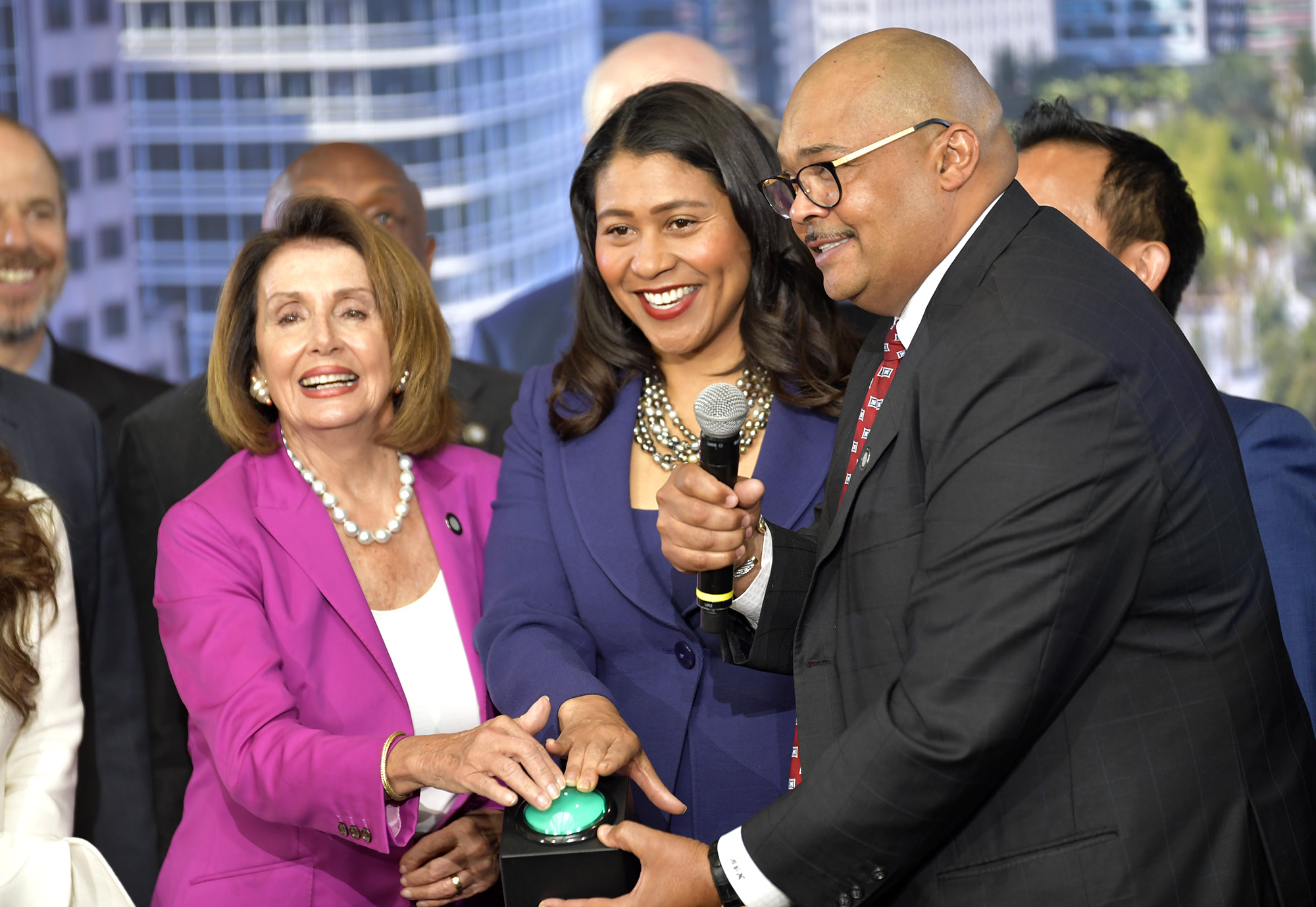 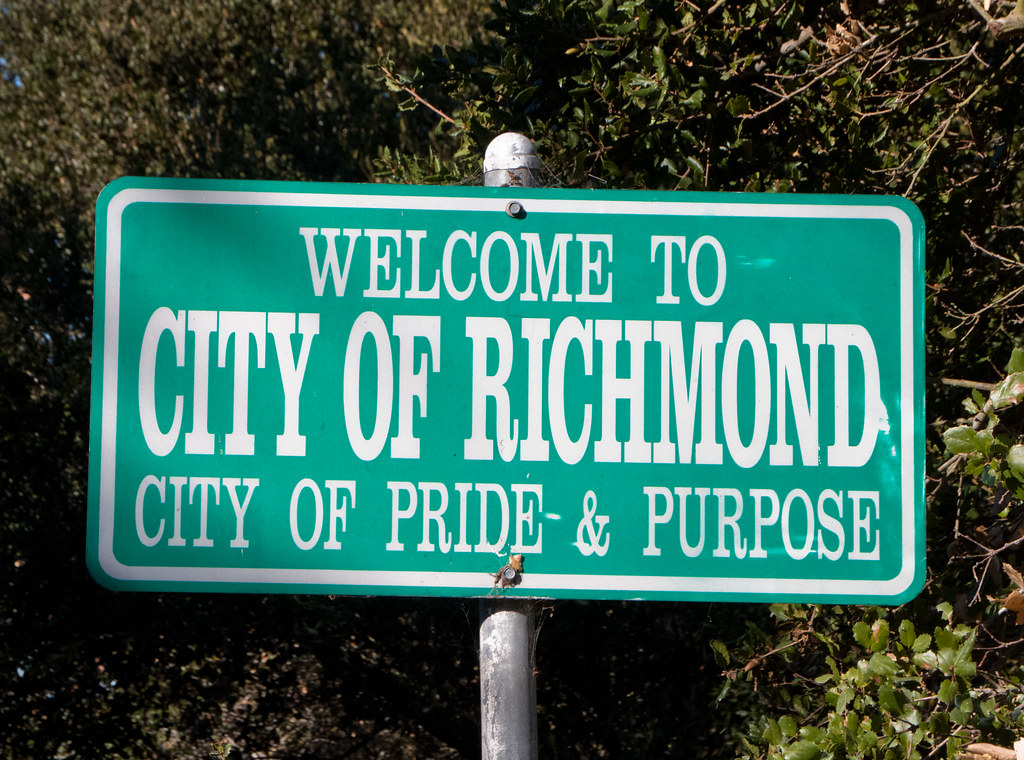