A man who was involved in a June stabbing is finally in San Mateo County jail after he spent months on the lam this summer, according to Redwood City police.

Abran Gutierrez, 32, was involved in a stabbing along with another suspect, 24-year-old Justin Guidici, police said.

The pair allegedly attacked two young men on June 30 around 3 a.m. at the 7-Eleven at 460 Woodside Road.

The suspects attacked the young men after luring them outside. One of the victims had to have emergency surgery for a stab wound to his side, police said.

Guidici was immediately arrested, but Gutierrez allegedly fled. The U.S. Marshals Service tracked him down in Oregon in September and Thursday he was extradited to San Mateo County.

He was arrested on suspicion of assault with a deadly weapon and participation in a criminal street gang, according to police. 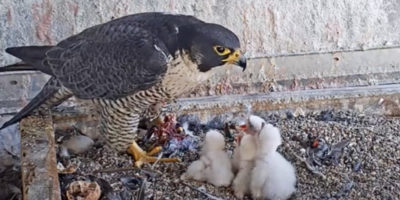 Palo Alto police are searching for a man who allegedly robbed four businesses and smashed their windows early Wednesday morning.