The big-rig plowed into slowing and stopped traffic ahead of it, causing injuries to several people that range from “minor to moderate and possibly a couple more severe,” Courtney said.

The crash shut down northbound Highway 1 in the area for multiple hours. Investigators remained at the scene into the afternoon to inspect the big-rig, according to Courtney.

The failure of the big-rig’s brakes are suspected to have contributed to the crash, and investigators will also weigh it to make sure it was not carrying too heavy of a load, Courtney said.

There is no estimate yet for when the roadway will reopen. 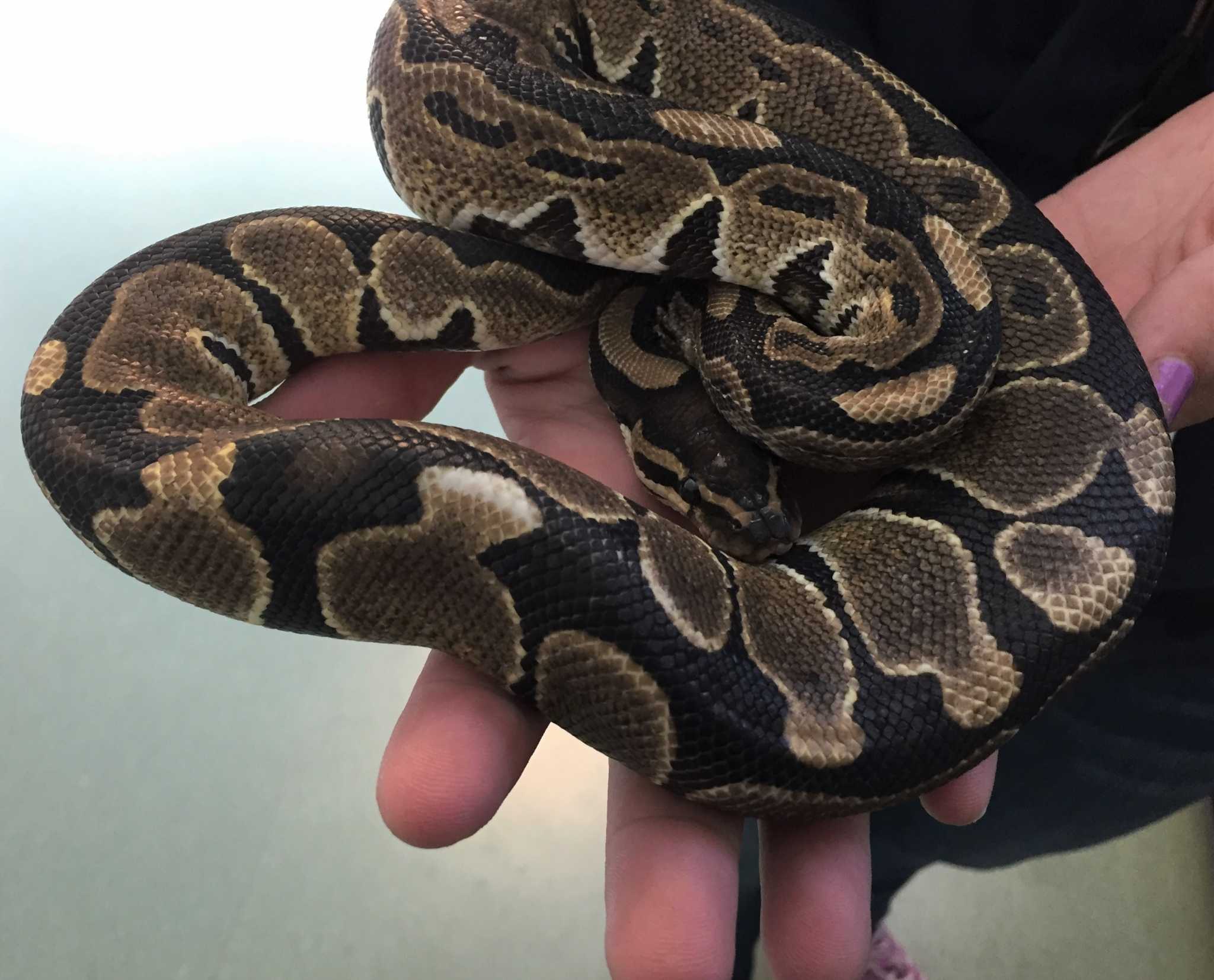 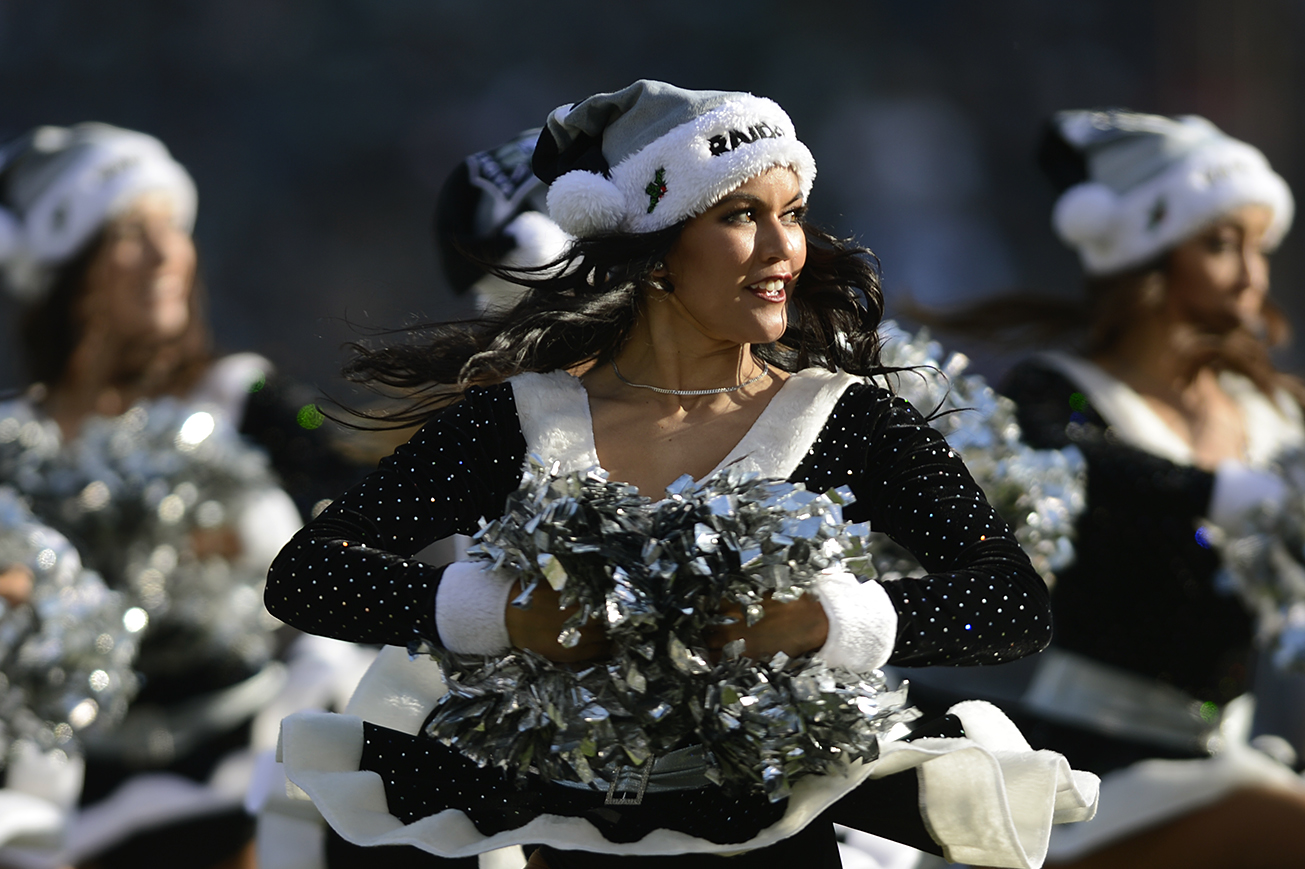