House Democratic leader Nancy Pelosi pledged to work with Republicans on a number of issues — among them building infrastructure and lowering prescription drug costs — after Democrats won control of the U.S. House of Representatives on Tuesday.

Pelosi, who has represented San Francisco in the House since 1987, worked her way up through congressional Democratic leadership from whip and minority leader to become the first female Speaker of the House in 2007.  Wednesday in Washington D.C., Pelosi held a news conference to discuss the midterm election.

She said Democrats won by focusing on healthcare and avoiding President Donald Trump’s heated rhetoric on immigration in the weeks leading up to the midterms:

“It was a great night for the American people. … We won because from the beginning we focused on health care.”

Pelosi said she spoke with Trump Tuesday night about issues the two can work together on.

Another issue Democrats would like to tackle, and that the President may support, is lowering prescription drug costs, Pelosi said:

“We hope to get that done now because that has a big impact on American families’ budgets.”

But she also promised that House Democrats will check the president’s power, launching investigations and issuing subpoenas if necessary:

Pelosi is likely to become Speaker of the House, despite some calls for her to make way for new leadership.

Pelosi rejected those calls during the news conference:

“I think I’m the best person to go forward to unify and negotiate.” 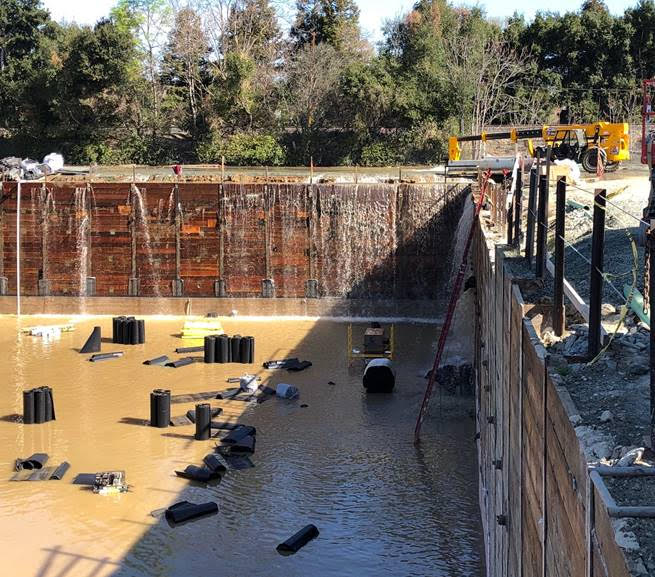