Proposition C, which would tax San Francisco’s wealthiest companies to provide funds for housing and rehabilitating The City’s homeless, appears To have passed in Tuesday’s election.

Although Breed said in a statement last month that “Proposition C sounds appealing,” she argued that its lacks fiscal oversight, although part of its plan requires an oversight committee.

In the months leading up to the election, Twitter CEO Jack Dorsey blasted the measure, complaining that his smaller companies, Square and Stripe, “would be taxed at a significantly larger total contribution than much larger companies like Salesforce.”

Salesforce CEO Marc Benioff has voiced support for Prop. C, having an exchange with Dorsey on Twitter about it and committing $1 million to the campaign.

According to the No on Proposition C campaign, the proposition needed two-thirds voter approval for the funding and is facing pending legal challenges.

In other San Francisco measures, Proposition A, which would allow the city to issue $425 million in bonds to strengthen the city’s 100-year-old 3-mile seawall, appears heading to victory Tuesday night, according to preliminary election results. More than 81 percent of voters approved the bond, early numbers indicated.

Also, Proposition B, which would provide guidelines for supervisors to address the collection, storage, sharing and use of personal information, appears to have narrowly passed, with 56.79 percent of voters for it.

Proposition D, which would impose a tax on new cannabis businesses and cannabis business that don’t have a physical presence in The City, also appears to have passed, with yes votes accounting for 65 percent, according to early results.

Finally, Proposition E also appears to have passed, with yes garnering 74 percent of the votes. The measure would put a 1.5 percent of funds raised by a hotel tax toward arts and cultural purposes, including supporting non-profit cultural organizations and community cultural centers. 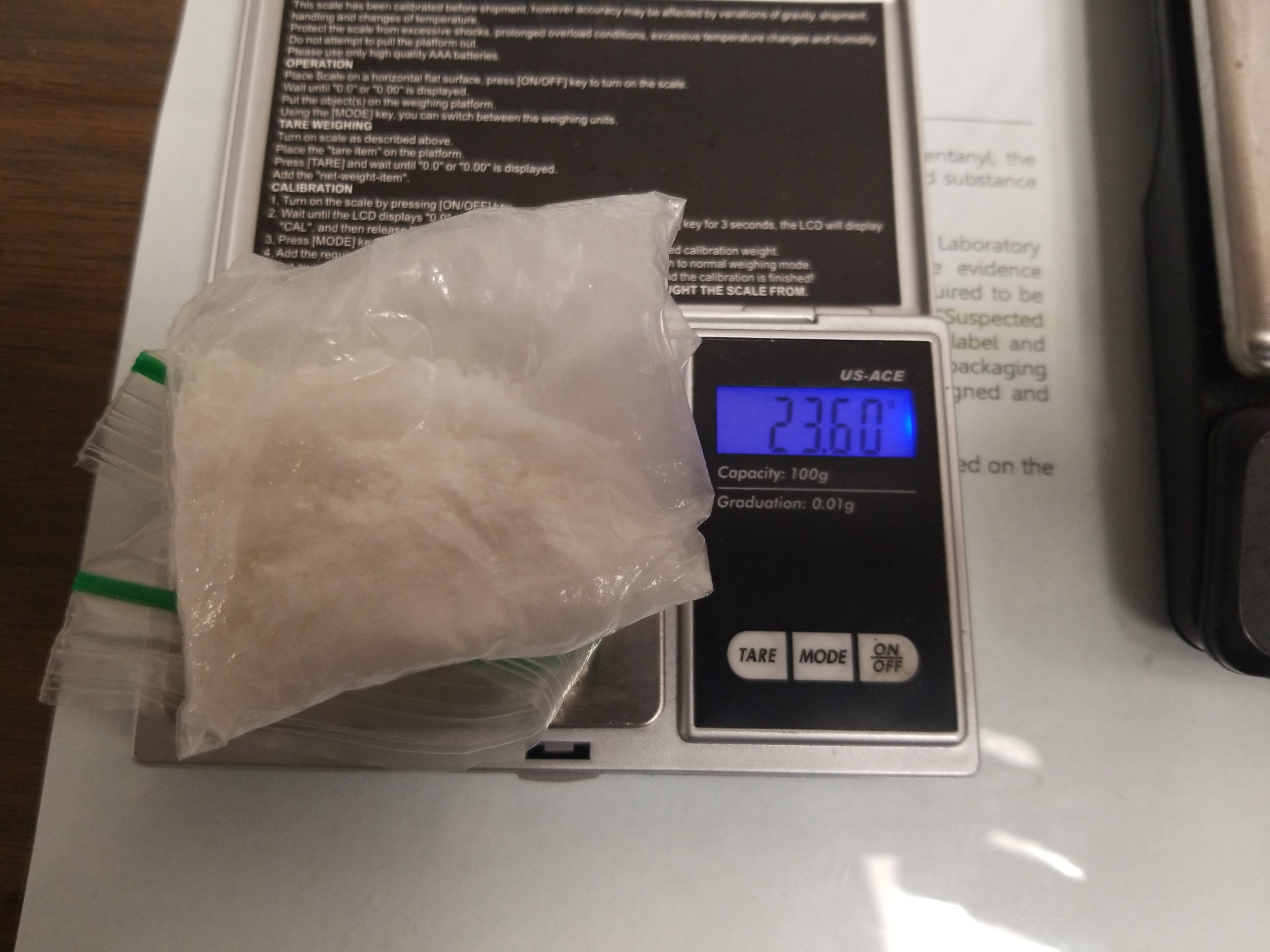 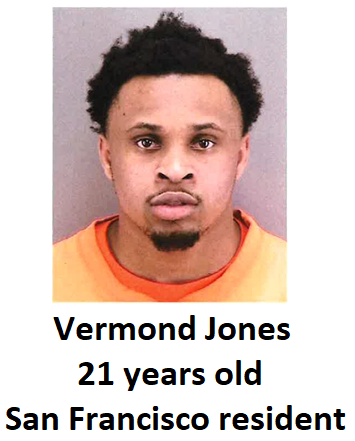