The San Francisco Public Utilities Commission announced Thursday that an independent lab test found no pesticides in any of the SFPUC water sources in the Sunset District.

Neighbors in the Sunset District began complaining about the taste and smell of the water earlier this month on the NextDoor app. One resident wrote that they did their own test using a home kit and found traces of pesticides in the water.

In response to concerns from residents, the SFPUC took 20 water samples, including from wells, distribution monitoring points, at the test site of the home kit, area schools and at the Sunset Reservoir, SFPUC officials said.

Supervisor Katy Tang, who represents the Sunset District, said in a statement:

“I am glad that the SFPUC took residents’ concerns seriously and conducted additional testing. Residents should rest assured that the water delivered to their tap is safe to drink.”

The SFPUC said that changing in taste of the water is not unusual due to a slight change of the blend of the water.

“Protecting the public health is our top priority and we take that responsibility very seriously. These independent test results confirm what our rigorous testing and monitoring program continues to show—that the water we deliver to customers meets and often exceeds drinking water standards. We appreciate that our residents care deeply about the City’s water supply and we look forward to a continued dialogue with the community.”

The public can view the test results online at the SFPUC website. 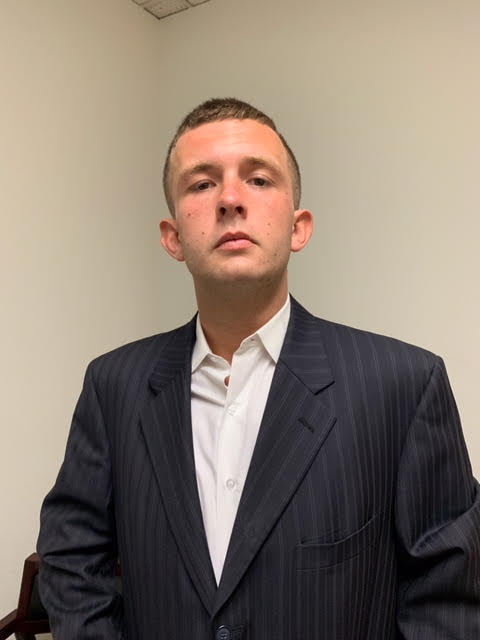