Deputies were alerted to the 2005 BMW motorcycle with a stolen vehicle recovery system around 5 p.m. on the second floor of a parking garage at the Graton Resort & Casino near Rohnert Park.

Casino security notified the sheriff’s office at 5:45 p.m. that the motorcyclist was starting to drive away, and deputies sealed off exits from the parking garage with their patrol cars.

The motorcycle driver, identified as Timothy Miller, 43, of Napa, tried to drive around the patrol cars by driving over a curb and through a dirt path with shrubs, but he lost control of the bike and ran, according to the sheriff’s office.

The deputy and a 2-year-old Belgian Malinois named Mako gave chase. Mako caught up to Miller, bit his hand and pulled him to the ground. Miller was taken into custody and was found in possession of two bags of cocaine and four bags of heroin, sheriff’s officials said.

He was booked under $195,000 bail in Sonoma County Jail on suspicion of vehicle theft, possession of stolen property, resisting arrest, evasion and driving on a suspended license. 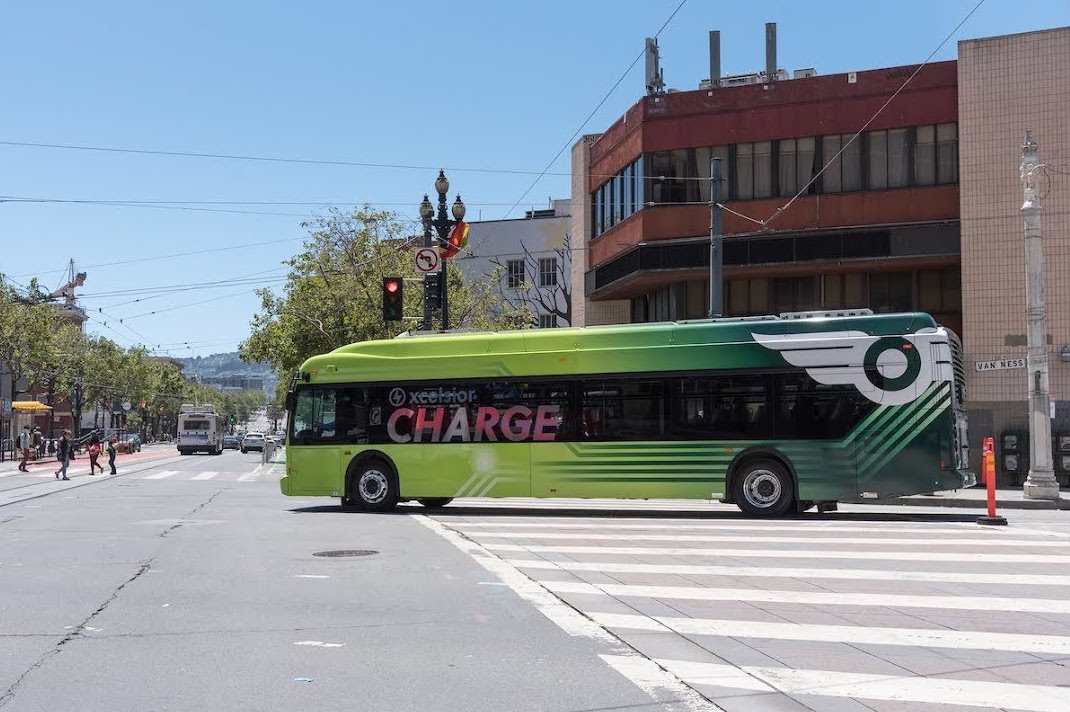