A man convicted of murdering his girlfriend in 2008 has been sentenced to life in prison without the possibility of parole, Monterey County District Attorney Dean Flippo said Thursday.

Victor Cabrera, 41, was convicted on Aug. 30 of murder and of the special circumstance allegation of murder for financial gain.

On Sept. 28, 2008, Cabrera strangled his girlfriend Roshni Singh in her Marina home.

Prosecutors said he was in deep financial debt and murdered Singh because he was the beneficiary of her $600,000 life insurance policy.

He conspired with co-defendant Francisco Agaton-Hernandez to stage a fake robbery.

After strangling the victim, Cabrera and Agaton-Hernandez drove her body to the car repair shop where Cabrera worked. The suspects staged a robbery and drove the victim’s body to a nearby apartment complex, where she was left in her SUV.

Cabrera waited half an hour and called 911 with his tongue. He claimed he was robbed, tied up by two men, and his girlfriend was taken.

Prosecutors said police were immediately suspicious of Cabrera’s story and questioned him for five hours.

Without probable cause to make an arrest, police released Cabrera to his parent’s home in Salinas. Shortly after, Cabrera fled to Mexico, where he remained for eight years.

Singh’s body was found shortly after, and it was determined she was likely killed hours before Cabrera claimed she was abducted.

Cabrera’s family was uncooperative with investigators, but phone records led police to Agaton-Hernandez, who was questioned and ultimately admitted to helping move the victim’s body and stage the robbery.

Agaton-Hernandez denied having prior knowledge of the murder, but in 2011, he was convicted of aiding and abetting murder and was sentenced to life in prison.

Cabrera was ultimately arrested in Mexico in 2016 and was extradited to the United States to stand trial. 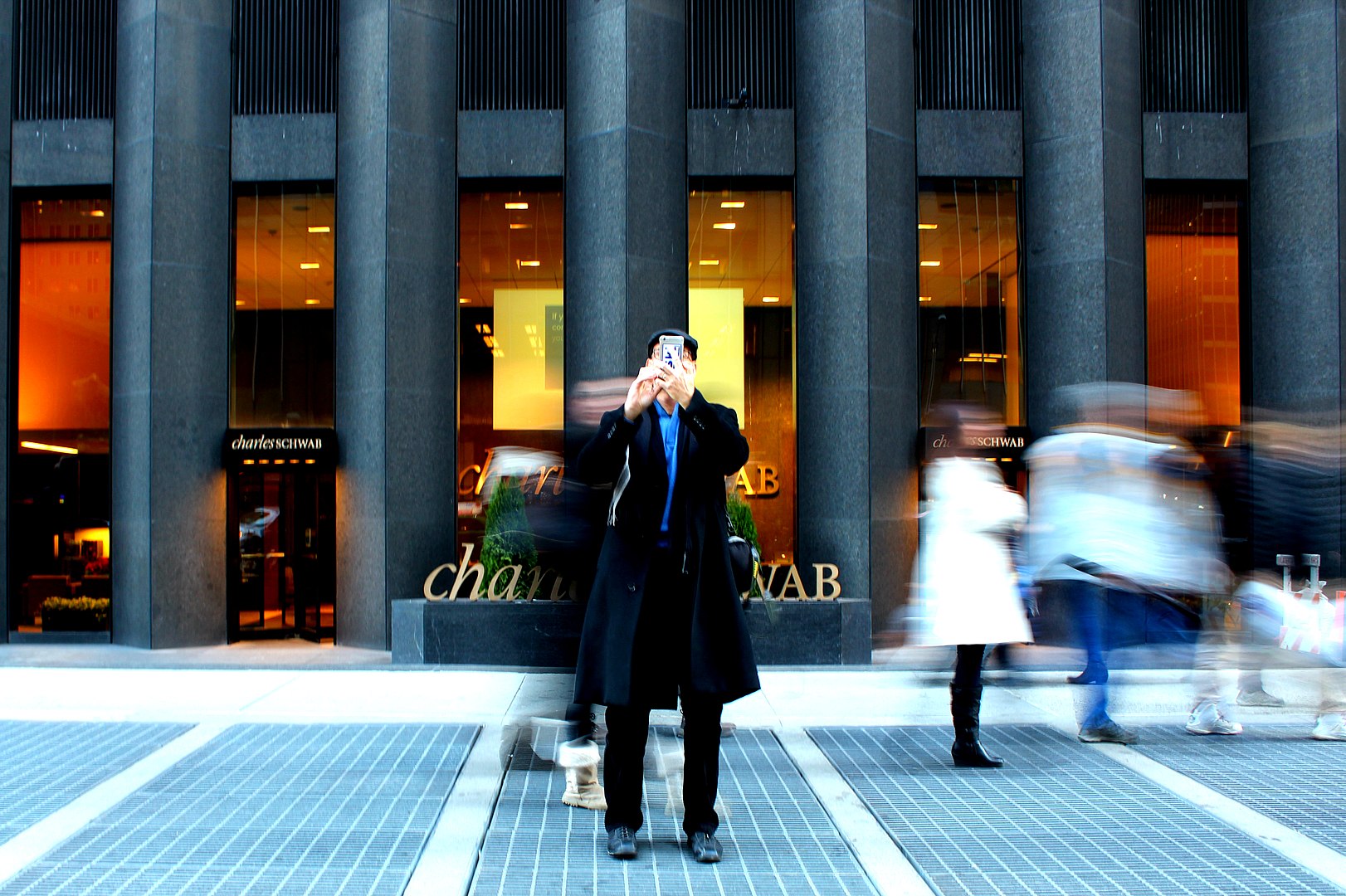