The memorial, placed in Chinatown in September 2017, honors women from China, Korea and other places who were reportedly forced into sexual slavery by Japanese soldiers during World War II, a claim the Japanese government has disagreed with.

“One mayor cannot unilaterally end a relationship that exists between the people of our two cities, especially one that has existed for over sixty years.”

While noting that San Francisco has a rich history with Japan and Japanese-Americans, Breed said the Chinatown memorial has significance because it:

“… is a symbol of the struggle faced by all women who have been, and are currently, forced to endure the horrors of enslavement and sex trafficking. These victims deserve our respect and this memorial reminds us all of events and lessons we must never forget.”

Osaka Mayor Hirofumi Yoshimura said in his Tuesday letter that the:

“… memorial contains inscriptions that present uncertain and one-sided claims as historical facts. … It is truly disappointing to terminate sister city relations. I realize the current situation is definitely a challenging one.”

He added that Osaka and San Francisco could resume their sister city affiliation if San Francisco retracts the memorial and plaque from public property.

The two cities first formed the affiliation on Oct. 7, 1957.

According to Yoshimura, the Japanese government late last year had warned late Mayor Ed Lee it would sever ties over the memorial. 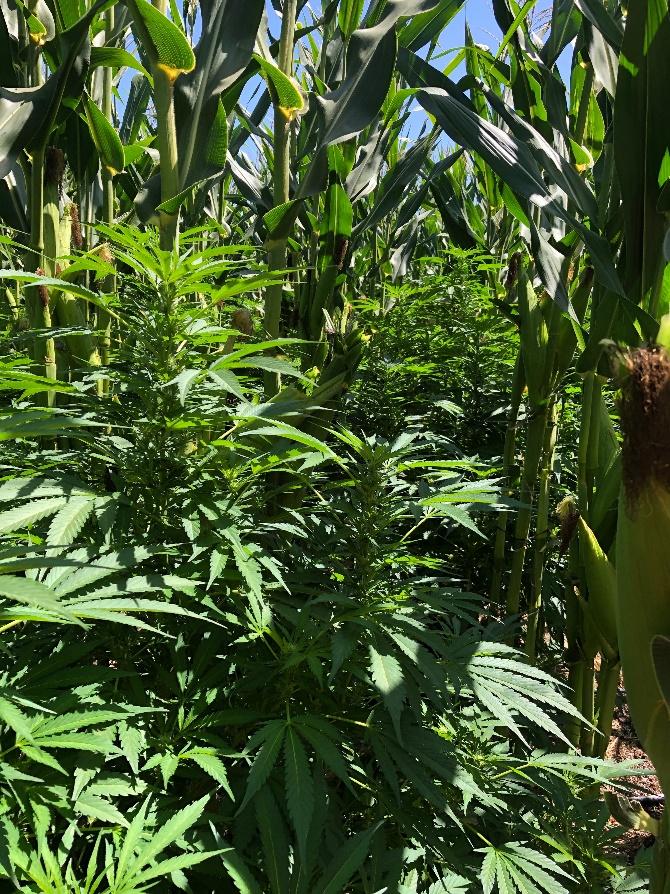 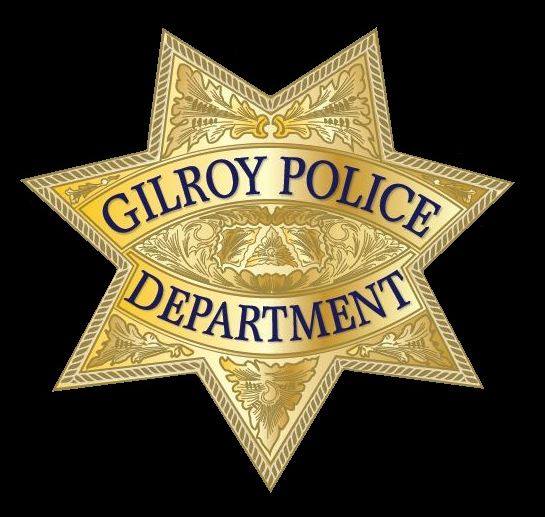