San Francisco State University President Leslie Wong shocked the SF State campus by announcing his retirement from the school in a YouTube video, saying he will leave the post on July 30, 2019.

Seated next to his wife, Phyllis Wong, in the four-and-half minute video, Leslie Wong said:

“Today, after considerable ongoing discussion with Mrs. Wong, I have decided to step down from the President’s office on July 30, 2019.”

“The time is right for a new leader on our vibrant campus to enjoy and engage the challenges and opportunities that lie ahead … We’ll get a few more things done by July, so don’t expect us to fade into the background.”

According to the university, Wong launched SFSU’s first comprehensive fundraising campaign and helped expand its alumni relations programs both nationally and abroad.

He is the thirteenth president of SF State and will have served seven years by the time of his retirement. His seven-year tenure as SF State’s president will rank as the school’s sixth-longest. His predecessor, Corrigan, served the second-longest with 24 years.

Wong’s resignation comes amid a year in which he had been heavily criticized by students and faculty at SF State. Last year, SF State and Wong were named in two lawsuits, one alleging the school and Wong of fostering a climate of anti-Semitism; the other, alleging unlawful discrimination, harassment, retaliation and defamation.

For Reema Asia, an English Literature graduate student, Leslie Wong’s subsequent handling and response to both lawsuits were controversial. Asia referred to an email issued by Leslie Wong earlier this year in which he said Zionists are welcome on campus, a statement which itself originated after he was criticized for refusing to state that Zionists were welcome on campus in an interview with J-Weekly in 2017.

“[Leslie Wong] pretty much equated anti-Zionism to anti-Semitism, and he said that Zionism is something that SF State welcomes on campus. As someone who is Palestinian, who deals with the violence of Zionism it just seemed like the most absurd thing to come out of the mouth of a president of a university.

“SF State is famous for being the first university to have an Ethnic Studies department [in the country]. It prides itself on being inclusive and diverse and supportive of basic human rights. So, when I hear things like that happening in the administration, it makes you question that. Is this really a university that fights for the rights of people, not just in America or on campus, but in the world?”

The Lawfare Project, a nonprofit litigation fund, who represents former and current Jewish SF State students and community members who sued the university over alleged discrimination, issued a statement in the wake of Leslie Wong’s announcement.

The Lawfare Project told SFBay in an email:

“We were informed today that SFSU President Leslie Wong plans to resign from the University. President Wong remains one of several named defendants in the federal lawsuit we filed that is pending in the Northern District of California. On behalf of the Plaintiffs in both that case and in the state court lawsuit we have filed, we remain focused on our goal of bringing about necessary change at SFSU with regard to the repeated and ongoing pattern of targeting and discriminating against Jews and Israelis on campus, and depriving them of their civil rights.”

“We look forward to holding SFSU and the Board of Trustees of California State University accountable for their discriminatory conduct related to the February 2017 ‘Know Your Rights’ Fair at trial in San Francisco Superior Court that will take place in March 2019.”

“Under President Wong’s leadership, San Francisco State has made remarkable progress in improving student success with graduation rates reaching all-time highs. The increase in graduation rates for students from traditionally underserved communities is particularly commendable. The campus’ tremendous success in fundraising will help maintain this upward trajectory for all students.”

White said in the statement that CSU will soon begin its search for Leslie Wong’s successor:

“Under university policy, the chairman of the CSU Trustees, Adam Day, and Chancellor Timothy White will select a committee made up of various campus stakeholders who will be publicly announced at a later date. Campus and community input will be sought in an open forum held on campus.”

For Venus Cayabyab, a graduate student and single subject credential candidate at SF State, the future of the university seems uncertain:

“I don’t know what SF State’s future is going to look like, but I hope it’s more equitable in all facets.”

“I feel like Wong did the best that he could do. However, was it equitable for all of SF State? This question is especially important to me as an educator because I only want my pedagogy to be as equitable as possible. Granted, I understand how tough that is, but with SF State being advertised as ‘The First College of Ethnic Studies’ and standing as one of the most affordable Northern California schools, there is a lot expected out of this university.”

Ada Reyes, a third-year Latino Studies major at SF State, who was also taken by surprise by Leslie Wong’s announcement, wondered about the university’s next leadership:

Toward the end of the retirement video, Phyllis Wong said:

“Our time at SF State has been joyous , challenging, exciting and filled with pride — pride for this great institution, and we thank you all for your support, encouragement, and dedication to this amazing university.”

The university sent out a campus-wide email at 9 a.m. linking to the YouTube video. SF State international relations professor Mahmood Monshipouri declined to comment, saying he had just found out about Leslie Wong’s announcement this morning. Several departments at the university didn’t respond to requests for comment, or said they did not have enough information to provide comment. 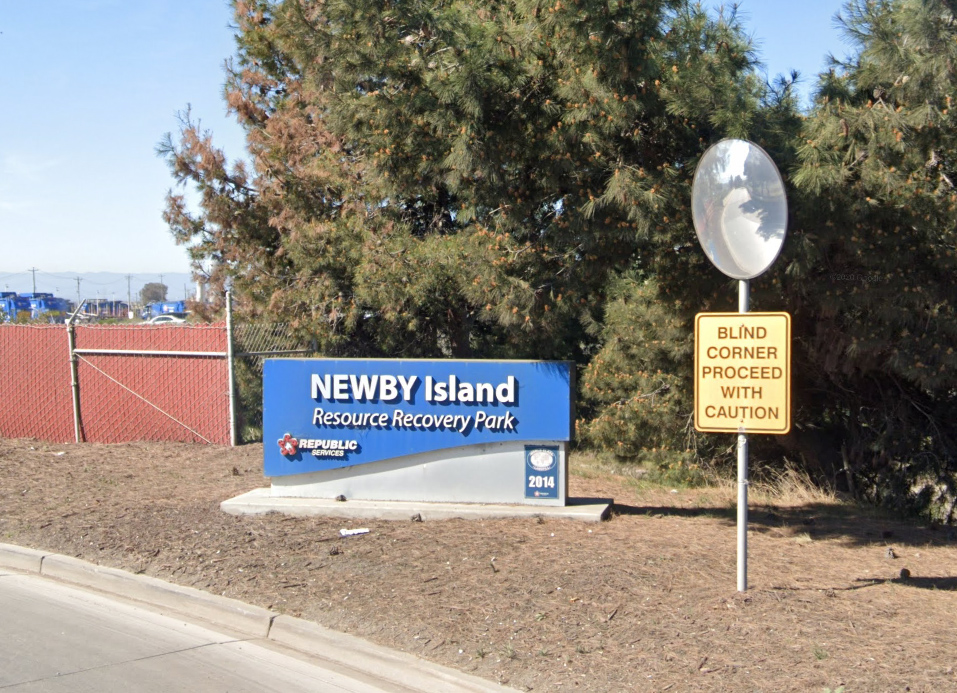 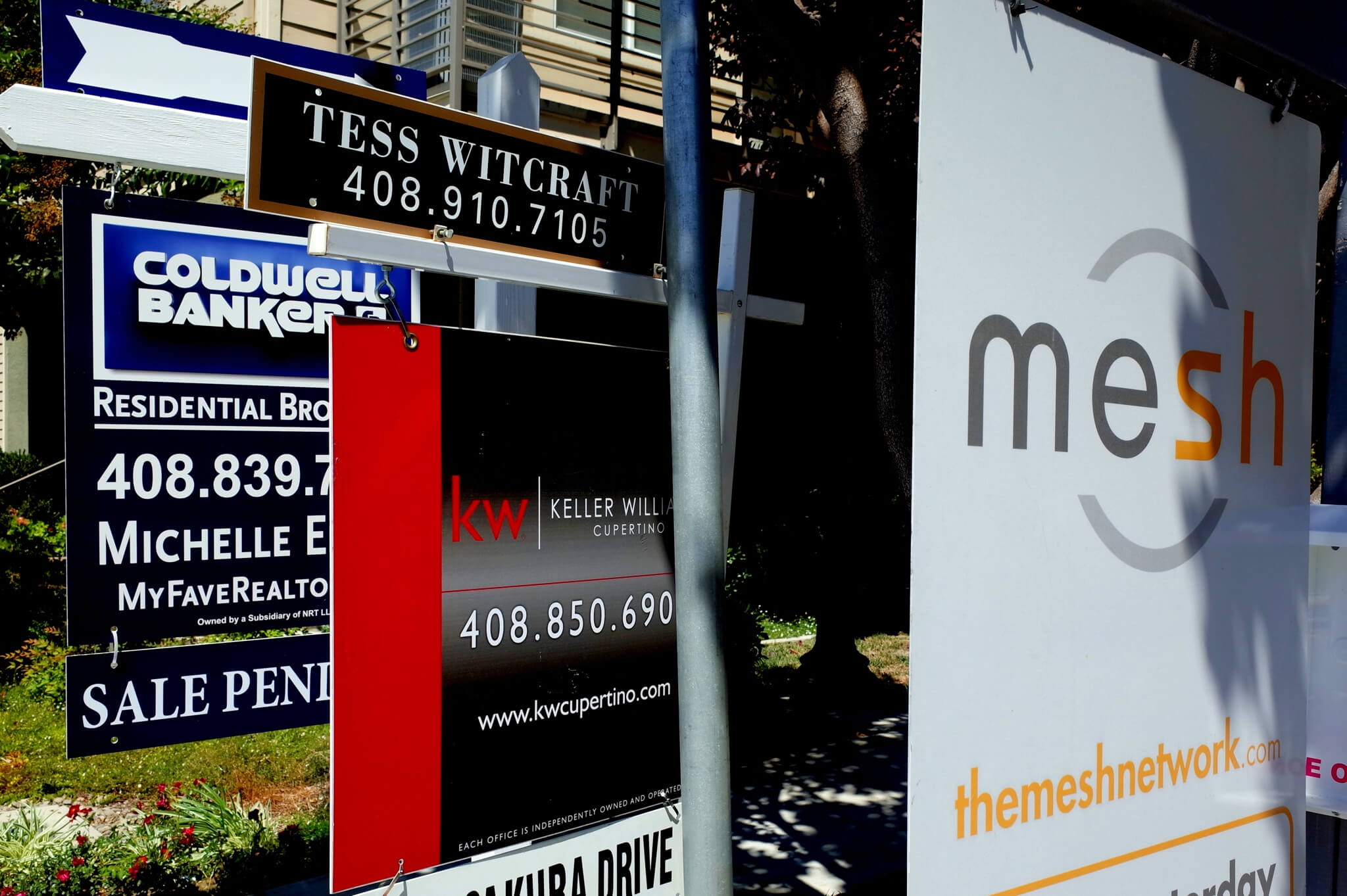