The San Francisco Fire Department is reporting the cause of a fire that broke out Friday at an apartment building in the city’s Outer Richmond neighborhood was accidental.

One person was seriously injured when they jumped from the third floor of the building, and an animal was killed in the blaze, fire officials said.

Police arrived at the building prior to the fire department and started rescuing people.

Ten people were displaced in the blaze and are being assisted by the American Red Cross and city employees. 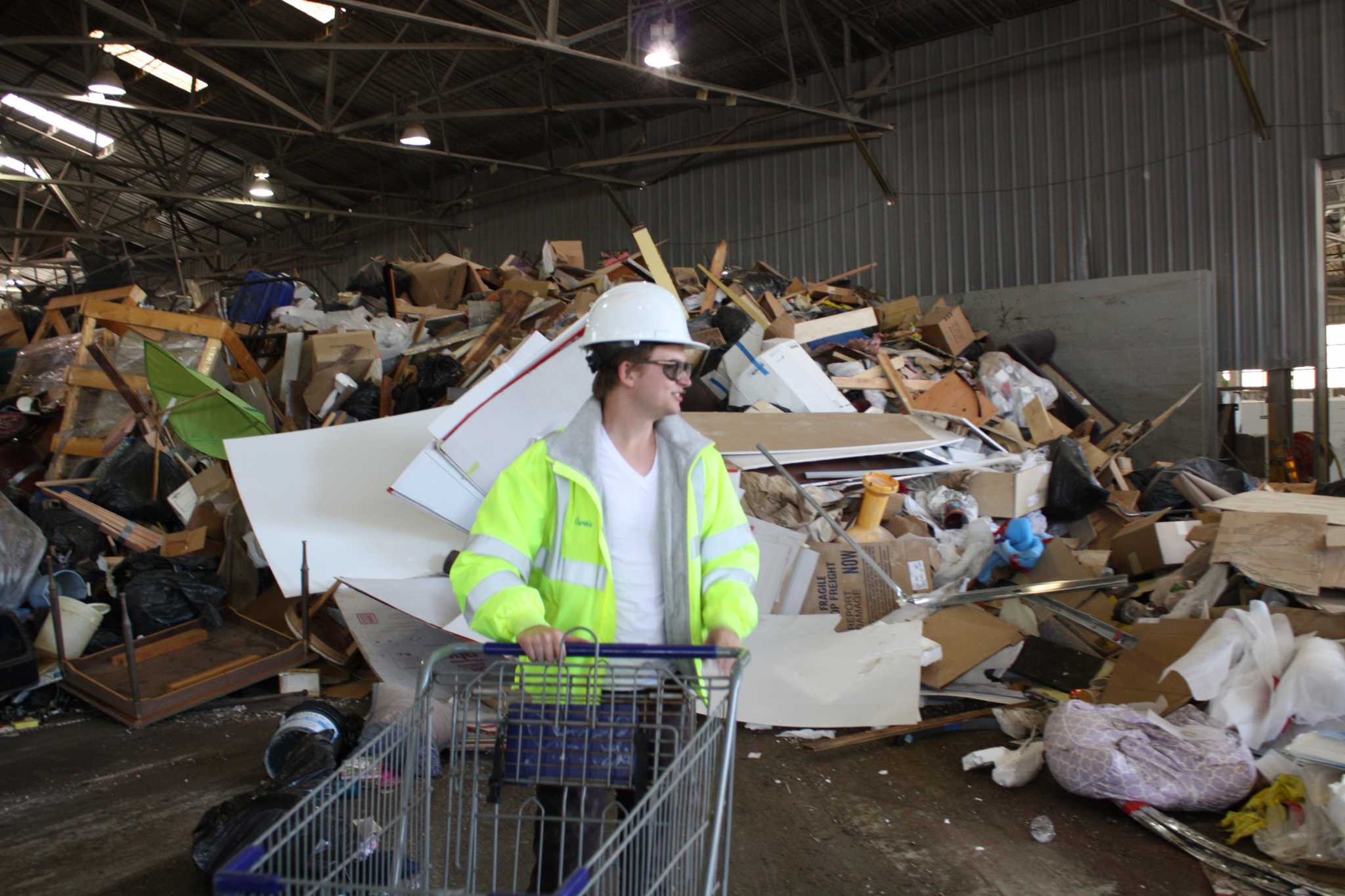