Petaluma police arrested a homeless man on suspicion of committing a burglary and an attempted burglary at two residences last month.

A man entered a residence in the 1700 block of Silverado Circle around 6:25 a.m. on July 17. A female resident who saw a man in the backyard and heard someone enter the residence yelled at the person to leave, and the suspect made statements about seeing dead people in the neighborhood, police said.

The woman’s husband confronted the suspect and chased him down the street until he noticed the man was carrying a golf club, police said.

The intruder was described as a man 20 to 30 years old who stood 5 feet 11 inches tall with dark hair and was wearing a green windbreaker, blue jeans and a baseball hat. Video from a neighbor’s surveillance camera captured the man with a golf club fleeing the residence, according to police.

The attempted burglary occurred around 8 a.m. Tuesday in the 100 block of Spanish Bay Court. A surveillance camera captured a suspect trying to enter the front door of the residence. The person appeared to match the suspect description from the previous burglary, and the two residences are within a few blocks of each other, police said.

The Petaluma Police Department’s Homeless Outreach Support Team (HOST) reviewed the video footage from the two incidents and identified the suspect as Jeramy Patton, 39, of Petaluma.

HOST officers found Patton on Tuesday in a condemned structure in the 500 block of Corona Road. Patton admitted his involvement and was found in possession of a golf club and the clothing described in the July 17 burglary, police said.

Patton was booked into Sonoma County Jail on suspicion of burglary and attempted burglary. He is scheduled to be arraigned Thursday afternoon in Sonoma County Superior Court. 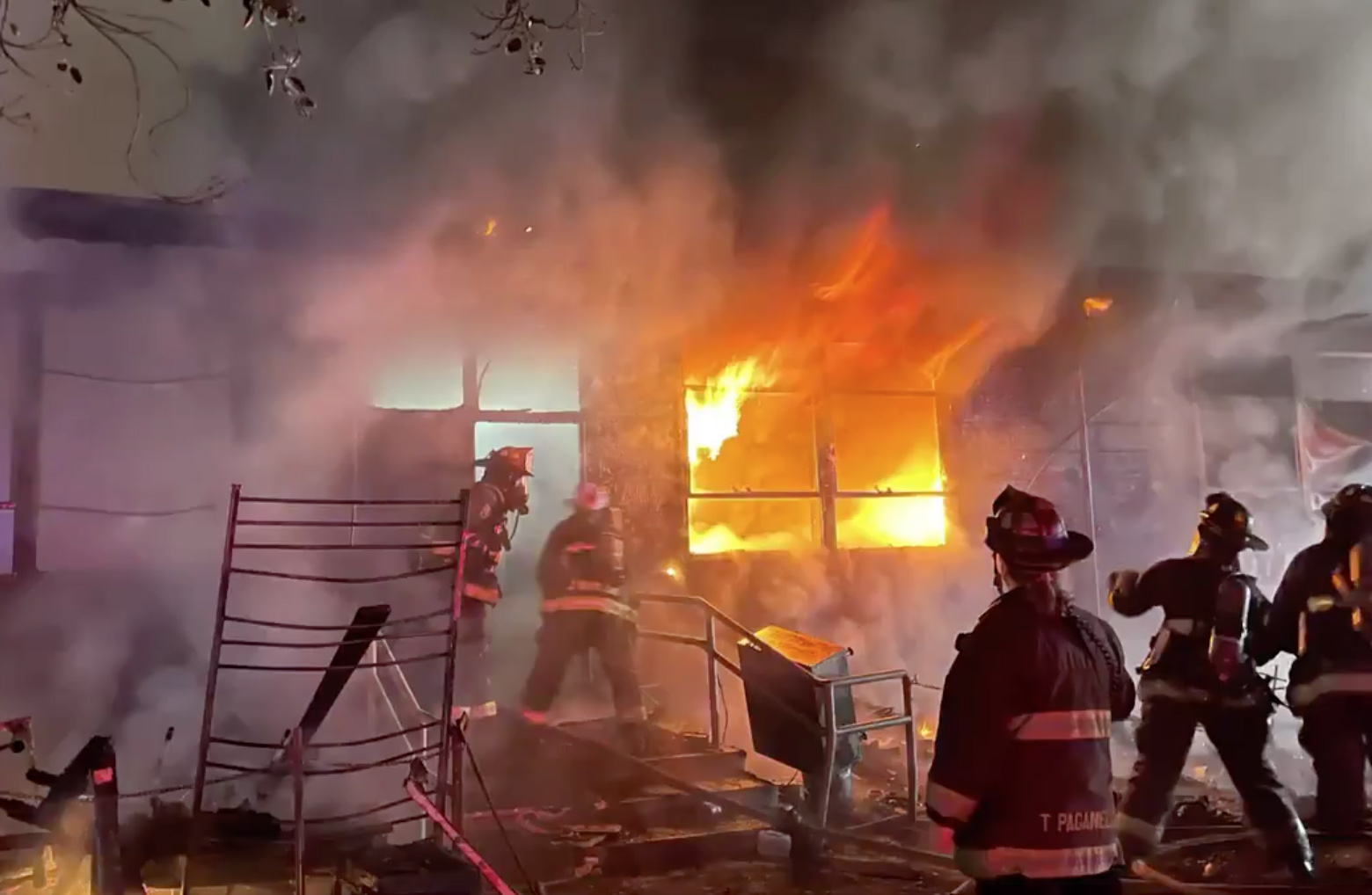