The City Council is poised to approve Pittsburg’s first commercial facility for manufacturing and distributing medical and recreational cannabis products.

Approval of a commercial cannabis permit for – and an operating agreement with – Canyon Laboratories is on the council’s agenda for tonight’s meeting.

Canyon Laboratories would operate the facility on Clark Avenue on what many years ago was part of the Army’s old Camp Stoneman site. The facility would accept raw cannabis materials, including cannabidiol (CBD) and tetrahydrocannabinol (THC), process them into various products and ship them to approved retail sellers. CBD, which is not psychoactive, is believed to have various medical benefits.

The city would also require Canyon to abide by a security plan that would require, among other things, limit the amount of THC stored onsite, open the facility’s records to inspection by police on request, and install employ various locks, security cameras and card readers as specified by police, among other measures.

Canyon was known until recently as BioZone Laboratories, Inc., which has operated in Pittsburg since 1992 as a developer, manufacturer and marketer of over-the-counter drugs and preparations, cosmetics and nutritional supplements.

Pittsburg voters in November 2016 approved Measure J, allowing for a maximum 10 percent sales tax on all marijuana-related commercial businesses within the city. That, city officials say, could bring in more than $100,000 for city coffers annually. 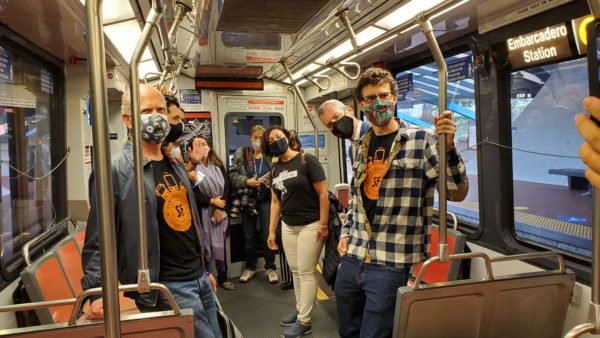