Media, staff and family all congregated in the tunnel of the Thomas and Mack Center following the Warriors to their locker room. The throng of bystanders milling around were caught in the background of the “Warriors Outsiders” show being filmed in the bowels of UNLV, when a 7-foot figure ducked into frame.

Damian Jones smiled for the photobomb before immediately skirting away to join the masses waiting for the Warriors.

Two days before he was in the locker room with his teammates, but now after a short trip back to the Bay Area where he was diagnosed with a Grade 1 MCL strain. Now he is just another spectator in Las Vegas — a position he’s all too familiar with.

Jones, now in technically his third year of NBA Summer League, has played just nine total games. He was forced to sit out his rookie year of Summer League after he tore his pectoral muscle during the pre-draft process. And after playing in all six contests last year, is likely out for the rest of this summer session after averaging 9.7 points, 5.7 rebounds and 1.3 blocks.

Summer League head coach Willie Green was impressed with what he saw before Jones got hurt:

“I think for us it’s defensively first with Damian. He’s got good feet, he can switch ball screens, and he’s getting a better understanding of how important it is to rebound. He’s just a lot more solid and comfortable with his game right now.”

Jones’ spirits remain high, but the ramifications loom large in what is the most important offseason of his career.

October 31 is the date that the Warriors need to decide on the future of their young center, not for next season but for 2019-20. That’s when they have to decide to pick up or decline his fourth-year option on his rookie scale deal.

It’s the same decision Bob Myers and the team was faced with last season with Kevon Looney. They declined his option before watching him blossom into a playoff contributor.

Luckily for the Warriors, it actually saved them some money when they retained Looney for the minimum instead of his $2.3 million option, but that’s the risk you run: the possibility of losing a young cheap player for nothing.

And like Looney, Jones has shown some flashes on the court. He won G-League Player of the Month for March and April of 2017 averaging 17.6 points and 7.8 rebounds on 65 percent shooting. And finished the game with the starters in their late-season win over the Thunder, scoring eight points in 13 minutes.

But is that enough to guarantee his contract, especially at a time when Golden State’s finances will get absurdly priced? That’s going to be the question.

To compound the situation they’ll have to make the decision after seeing Jones play in just three games this summer and then a week of training camp.

That’s not a lot of time to decide on what could be their opening night starting center’s future. He’s played in just 15 career NBA games and it’s still unknown how much or even if he can contribute to the main roster.

But he’s going to get a chance next season as the Warriors have just four bigs on their active roster with Looney, Jones, Jordan Bell and DeMarcus Cousins — and Cousins is expected to miss extended time to open the season.

Green thinks that next season Jones’ role is going to give him a huge opportunity to prove he belongs:

“DJ can definitely give us a lot from the center position. He’s going to be playing with guys that space the floor, and if he’s setting screen and diving offensively he’s going to get a lot looks that way. He’s an elite level of athlete, and it’s just trying to slow down so that everything matches up at the same time.”

The only question will be if Jones has had his roster spot guaranteed for the 2019-20 season when he does get a chance.

But even if he doesn’t, what Looney did last season showed, if you produce you will play.

After he had his option declined it would have been easy for the Warriors to make Looney inactive and give minutes to someone else, but he continued to put in work and got every chance to contribute on the court.

Now, ironically, it’s Jones who is trying to replicate that same formula, while trying to vault ahead of Looney in the rotation.

It’s going to be a summer that shapes Jones’ Warriors and maybe even his NBA career.

But whatever happens he’ll tackle it with a joke and a smile — just like he has with this latest injury setback. 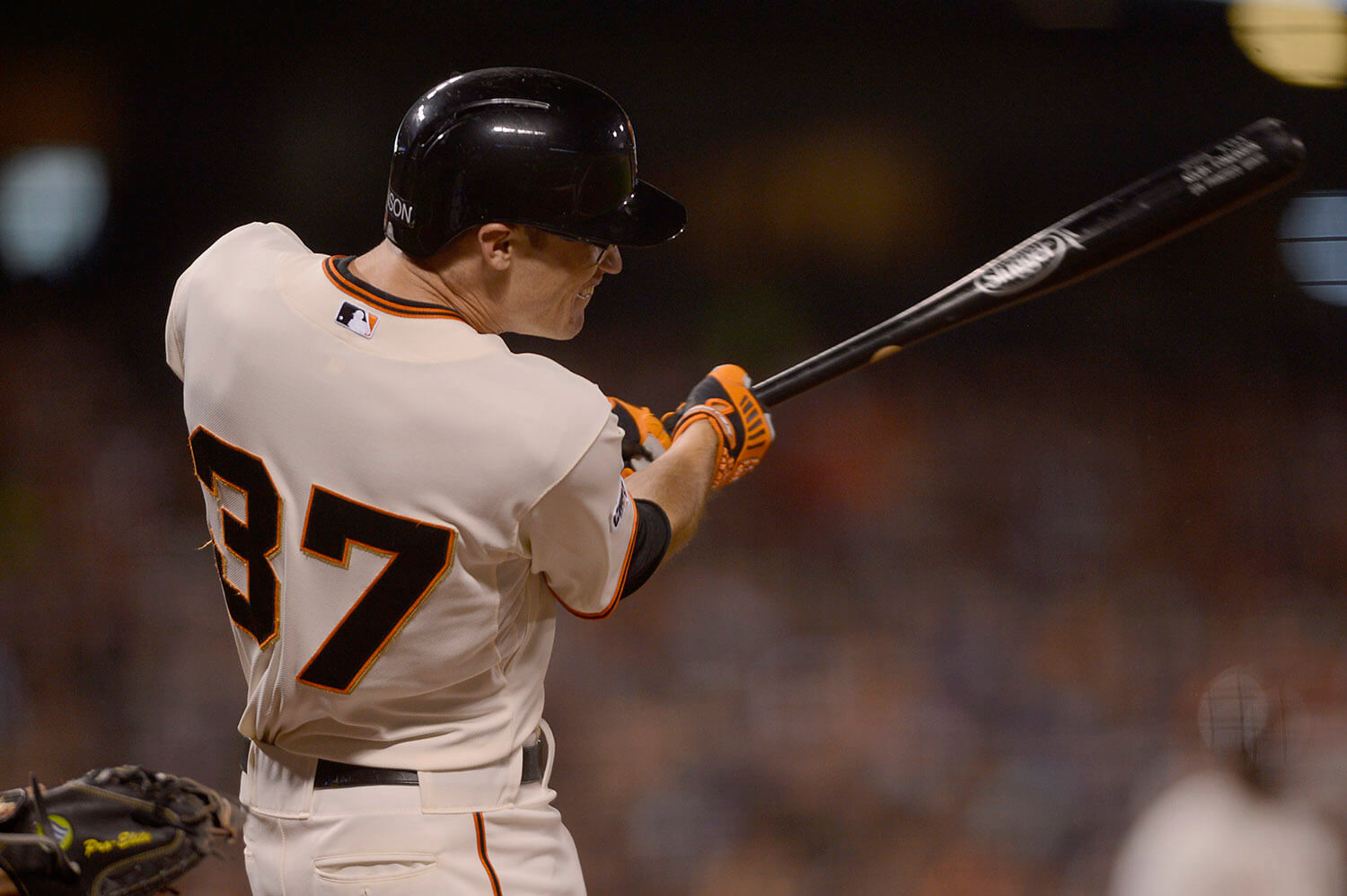 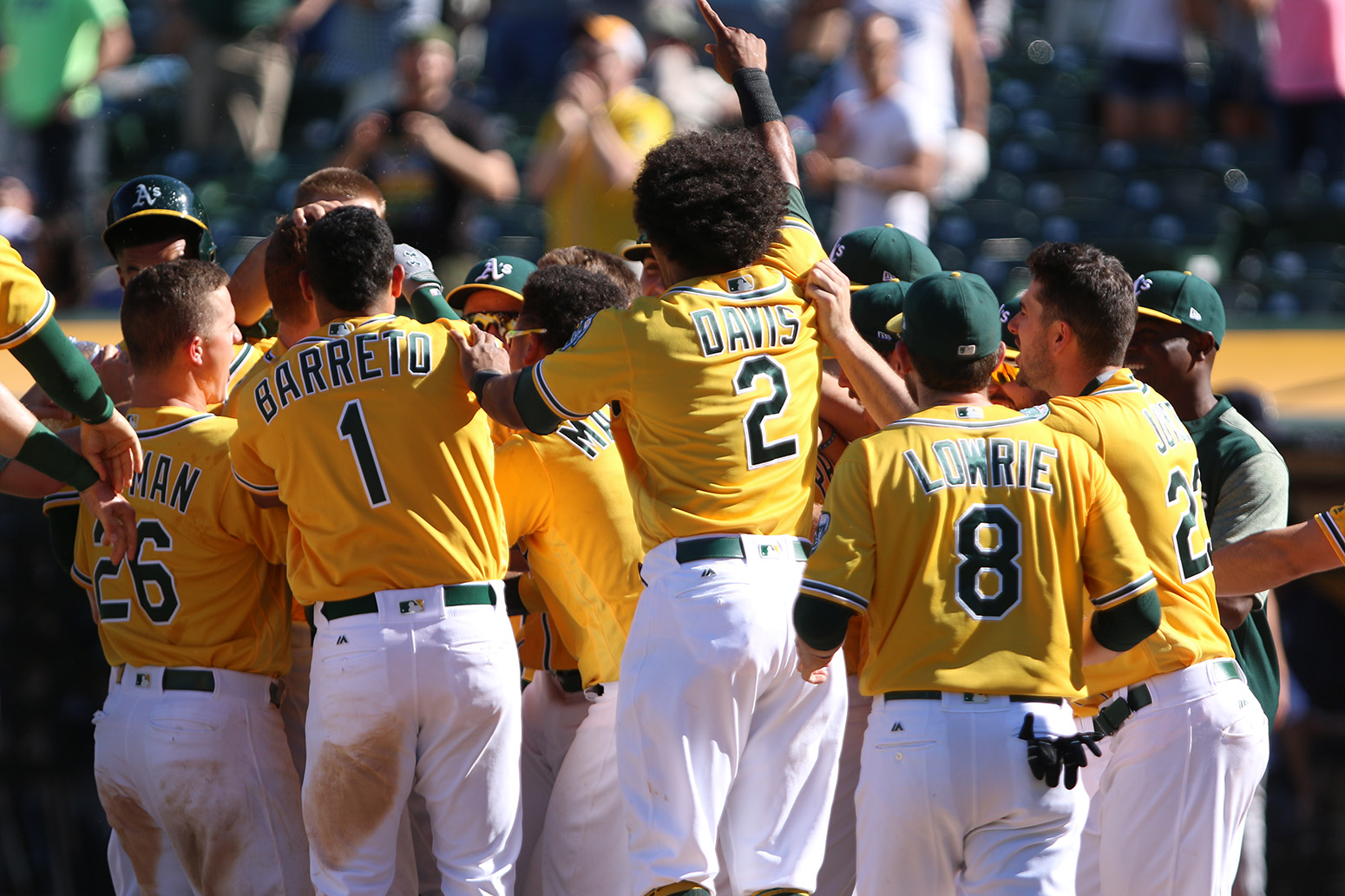