A Colorado man who attempted to confront his estranged wife at their son’s home in Santa Rosa on Sunday night shot three other people — including a 4-year-old boy — before turning the gun himself and suffering injuries considered life-threatening from a self-inflicted gunshot wound, according to police.

Santa Rosa police said several calls came in reporting the shooting at 8:04 p.m. Sunday in the 400 block of Garfield Park Avenue. The suspect, Walter Ross, 65, of Colorado, showed up at their mutual son’s home unexpectedly, seeking to confront his wife but police said she was not home at the time he arrived.

According to police, Ross then shot a 43-year-old Santa Rosa man who lived at another residence but was visiting for dinner, a 41-year-old man and the 4-year-old boy. Three women who were in the home at the time of the shooting weren’t injured.

When officers arrived at the scene, one of the women inside the home who was hiding inside the bathroom called 911 and reported they had heard gunshots inside the home, according to police.

Police said as they approached the home, officers heard a single gunshot, and weren’t sure if the suspect was firing at them or at someone else in the residence and called in the Sonoma County Sheriff’s Department’s SWAT team — which was finishing up a response to an unrelated call — to breach the residence.

Once inside, SWAT and Santa Rosa police discovered the 43-year-old man had died of his injuries and the two other shooting victims had suffered serious injuries.

The two shooting victims who suffered non-life-threatening injuries and Ross were taken to a local hospital for treatment, police said. Ross is in critical condition.

According to Santa Rosa police Lt. John Cregan, Ross and his wife are going through a divorce process and he arrived in California sometime recently to confront his wife. Police didn’t say if she may have had a protective order against Ross.

Cregan said the homicide is the third in the city of Santa Rosa this year.

Anyone with information on what may have led up to the shooting or any other information on the case is asked to call Santa Rosa police at (707) 543-3590. Tipsters can request to remain anonymous, police said. 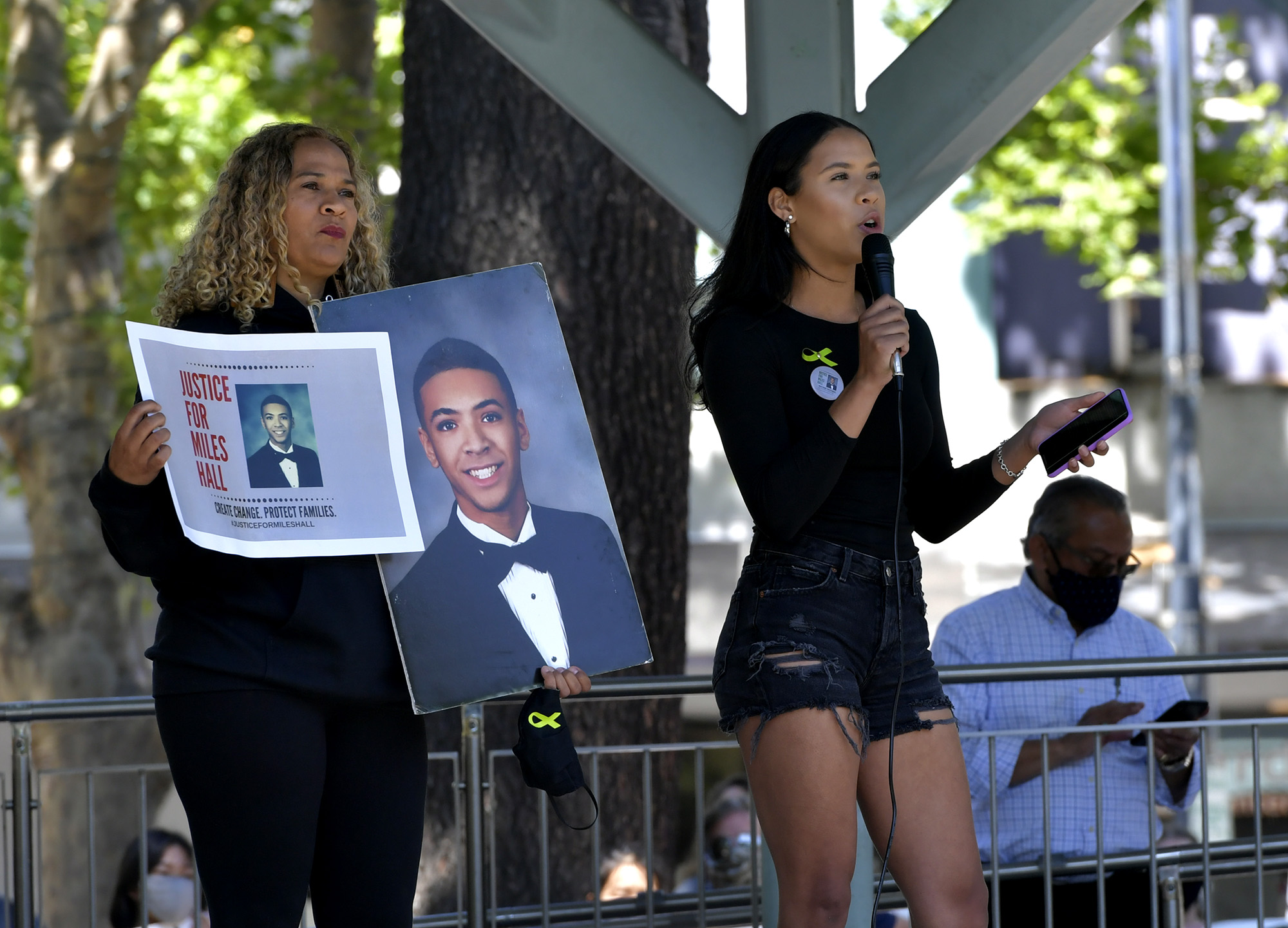