Sonoma County sheriff’s deputies rescued a suicidal man on the roof of a Graton residence after a three-hour standoff Wednesday, a sheriff’s sergeant said.

The 20-year-old man’s mother called the sheriff’s office around 4:30 p.m. to report her son was having mental health issues and was feeling suicidal. The man climbed to the peak of the roof of the three-story home in the 8600 block of Quail Haven Lane where he was drinking alcohol and taking muscle relaxants and anti-seizure medication, Sgt. Spencer Crum said.

A doctor on the negotiation team told deputies the man was at risk of becoming unresponsive and that respiratory failure along with a fatal fall from the roof was possible, Crum said.

After three hours of negotiating with the man he became semi-conscious and unable to resist because of his medical state. The sheriff’s helicopter Henry-1 responded and a 100-foot long line rescue from the helicopter was made around 7:45 p.m., Crum said.

The helicopter crew was able to get the man in a horse collar, lift him off the roof and onto the ground to a waiting ambulance, Crum said. He was taken to a hospital, treated for an overdose of medication and placed on a 72-hour mental health hold because of his suicidal statements, Crum said. 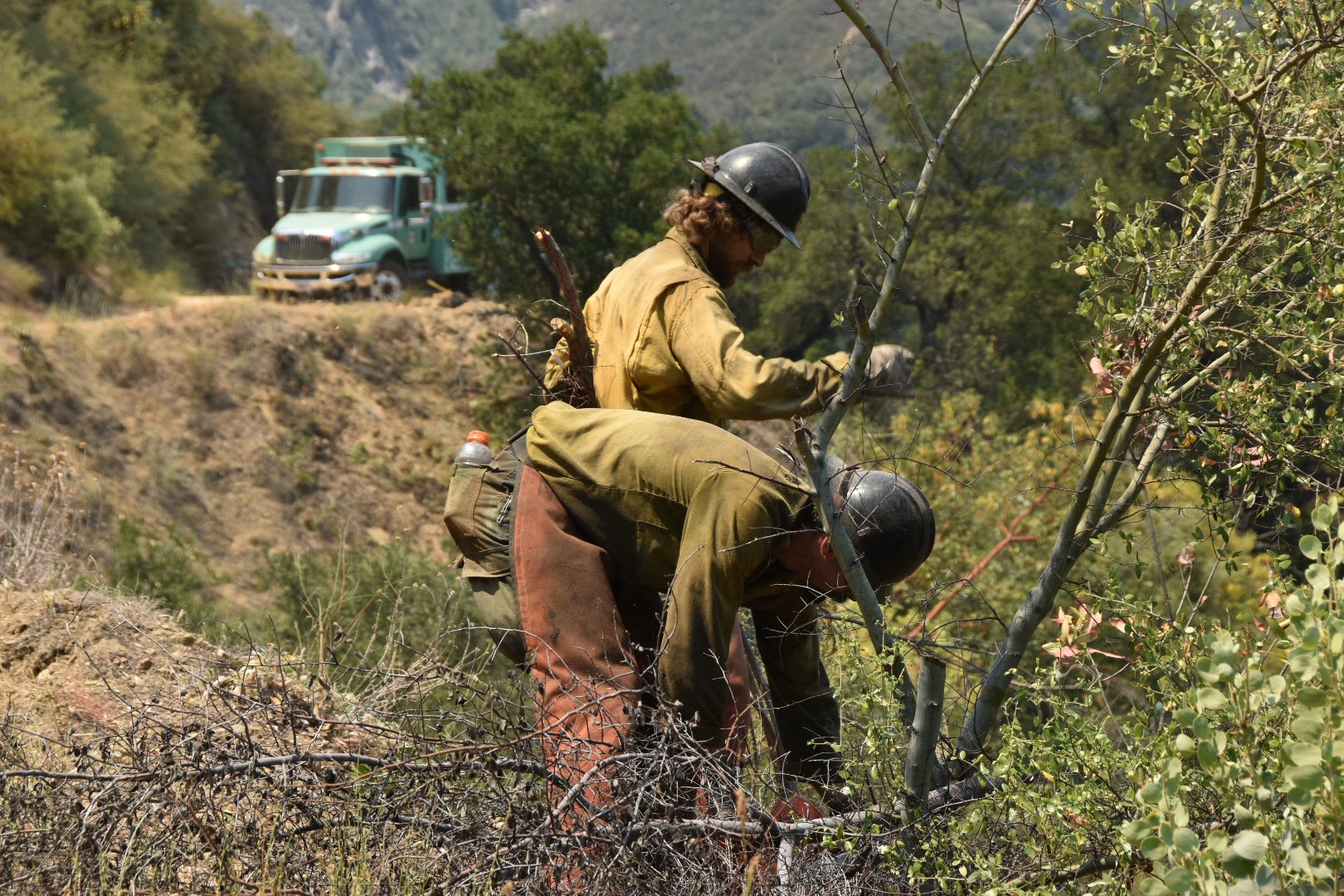