Santa Clara City Councilman and candidate for the county District 4 supervisor seat Dominic Caserta has resigned from his position and withdrawn his bid for supervisor amid sexual harassment allegations.

Caserta issued a statement this morning stating that the release of his personnel file by the Santa Clara Unified School District, with whom he is employed as a high school teacher, caused “irreparable harm” to he and his family.

He said that harm has caused him to no longer be able to effectively serve his constituents, so he has resigned his seat on the Santa Clara City Council “against every instinct in my body.”

Caserta stated that while he was a front-runner for the Santa Clara County Board of Supervisors seat, he can no longer effectively talk about issues he is campaigning for. This means he will no longer campaign at all, he said.

He is still denying all allegations that he may have harassed or acted inappropriately in the presence of previous campaign staff or female underage students at Santa Clara High School.

Santa Clara Mayor Lisa Gillmor reported Monday at a news conference at City Hall that nine police reports had been filed against Caserta since the city sent out a notice asking for those who had been victims of Caserta’s alleged actions to come forward.

Caserta said in his statement:

“I must now work to preserve my family, livelihood and health. … In the next few months, the allegations against me will be put to the test and my name will be cleared.” 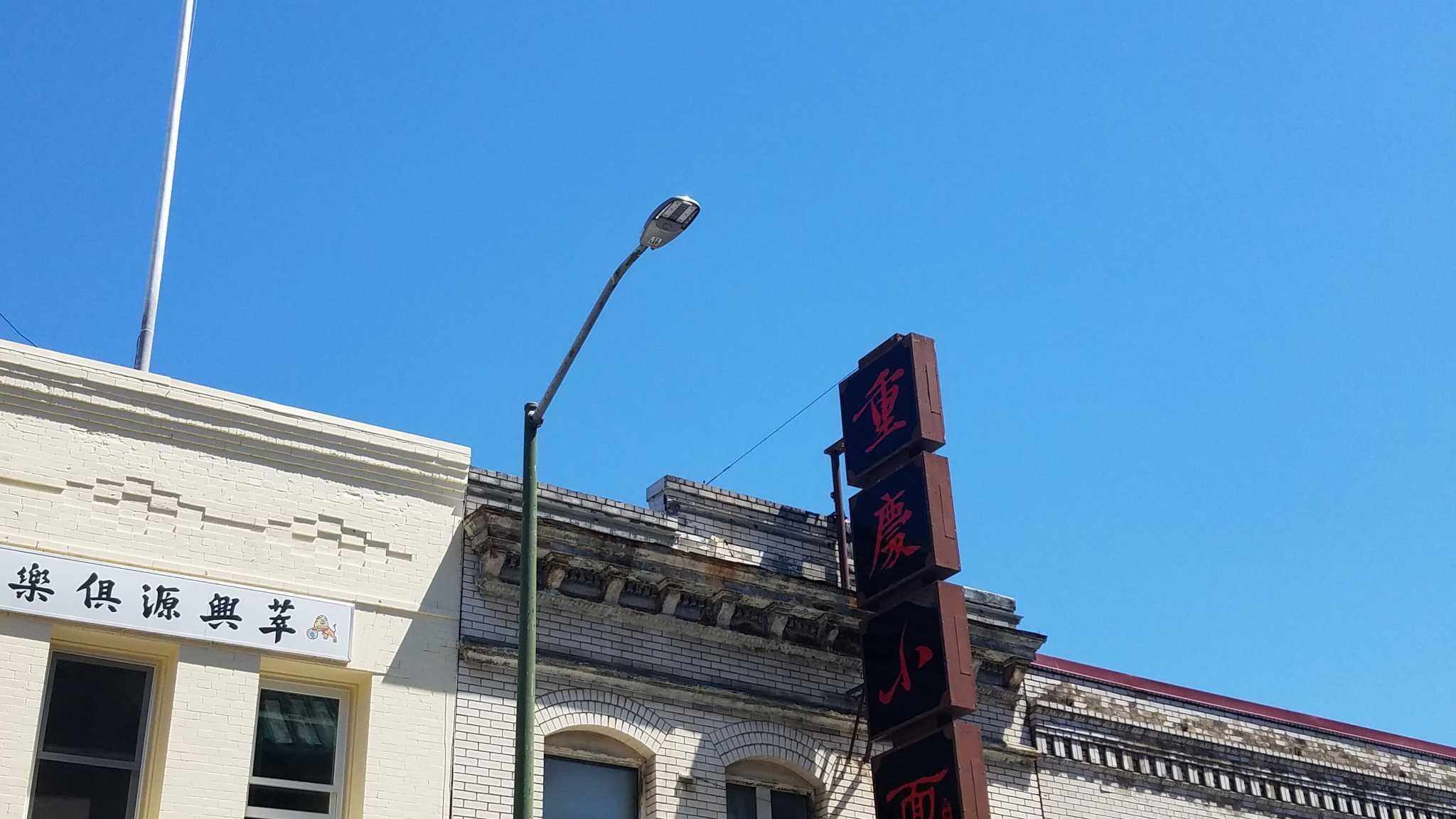 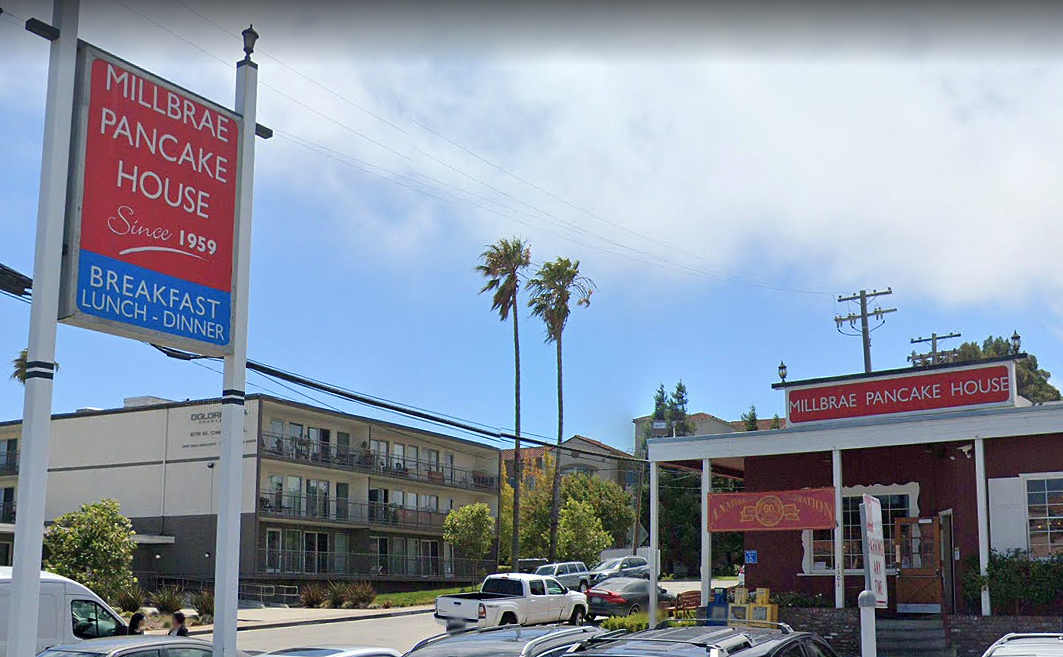