A man pleaded not guilty Monday to charges of child abuse and torture after he was arrested Friday following an investigation that began in late March, Solano County prosecutors and Fairfield police said.

Jonathan Allen, 29, of Fairfield was arrested at 8 a.m. at a residence on Fieldstone Court. He was booked in the Solano County Jail on nine counts of felony torture and six counts of felony child abuse.

Police said they responded on March 31 to a report of a missing 12-year-old child in the 2200 block of Fieldstone Court. Officers found the missing juvenile and returned the child to the home.

Police said officers searched the home due to their concerns about the health and safety of the child and their siblings, and found nine more children between four months and 11 years old living in squalor and unsafe conditions.

The mother, Ina Rogers, 30, of Fairfield, was arrested and booked in the Solano County jail on suspicion of child neglect, and the 10 children were placed in the protective custody of Solano County Child Welfare Services, police said.

Police, Child Welfare Services and the Solano County District Attorney’s office investigated further and allegedly found a long and continuous history of severe physical and emotional abuse of the children.

An arrest warrant was issued for Allen, and he was arrested Friday.

The Solano County District Attorney’s Office filed a complaint against Rogers on April 3. She posted $10,000 bond on April 9 and a pre-trial conference will be held July 16.

Charges against Allen were filed Thursday. A preliminary hearing for Allen is scheduled for May 25. 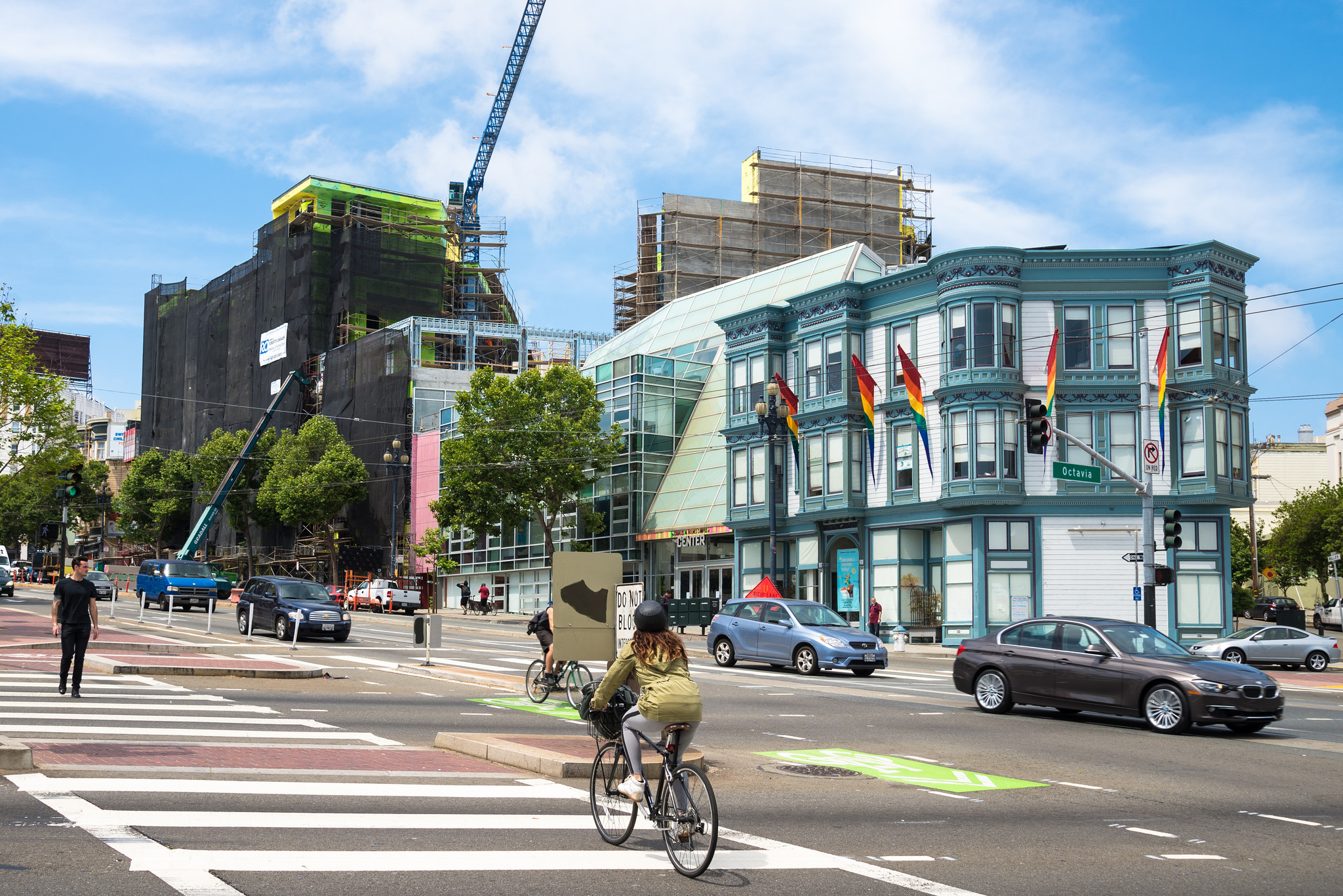 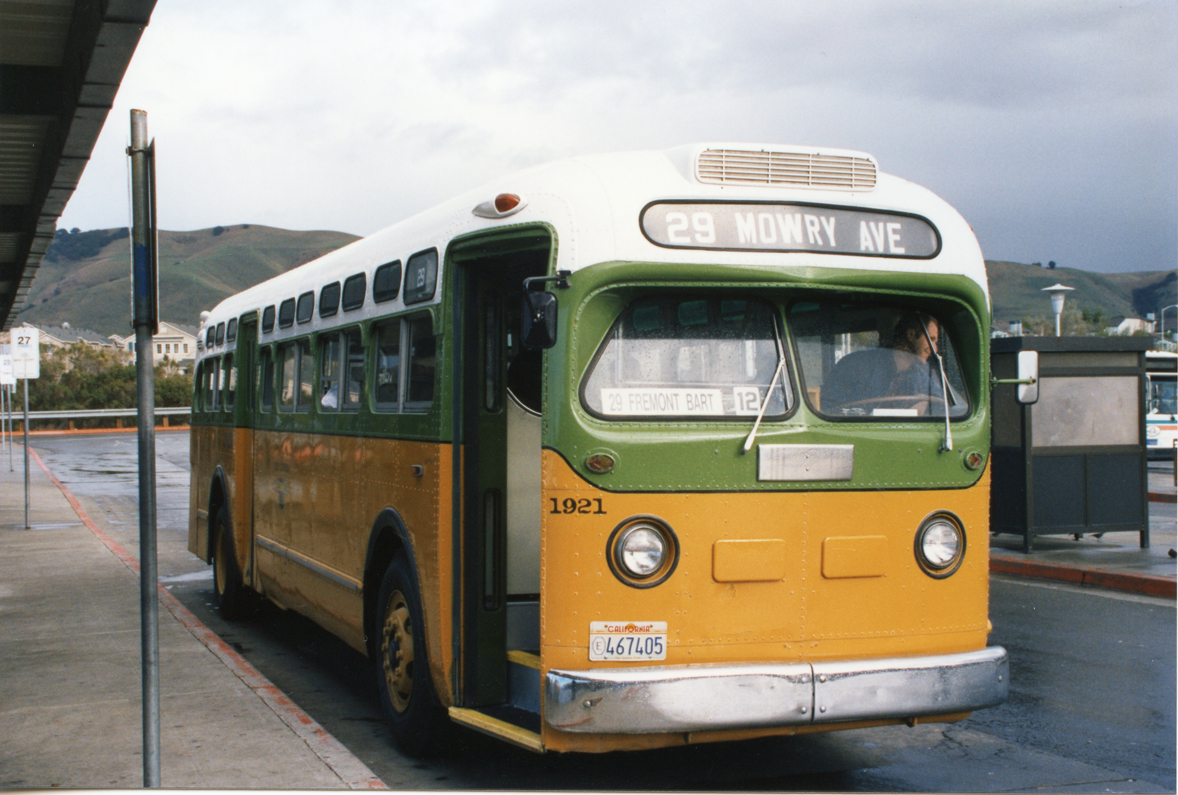