Power lines were the cause of vegetation fire Saturday afternoon behind some warehouses in Brisbane, North County Fire Authority officials said.

The fires burned about one acre in all. Fire officials said no one was injured and no structures were threatened. The cause of the fire is under investigation.

Fire officials want to remind residents to cut and remove dry grass and flammable vegetation around their homes and businesses. 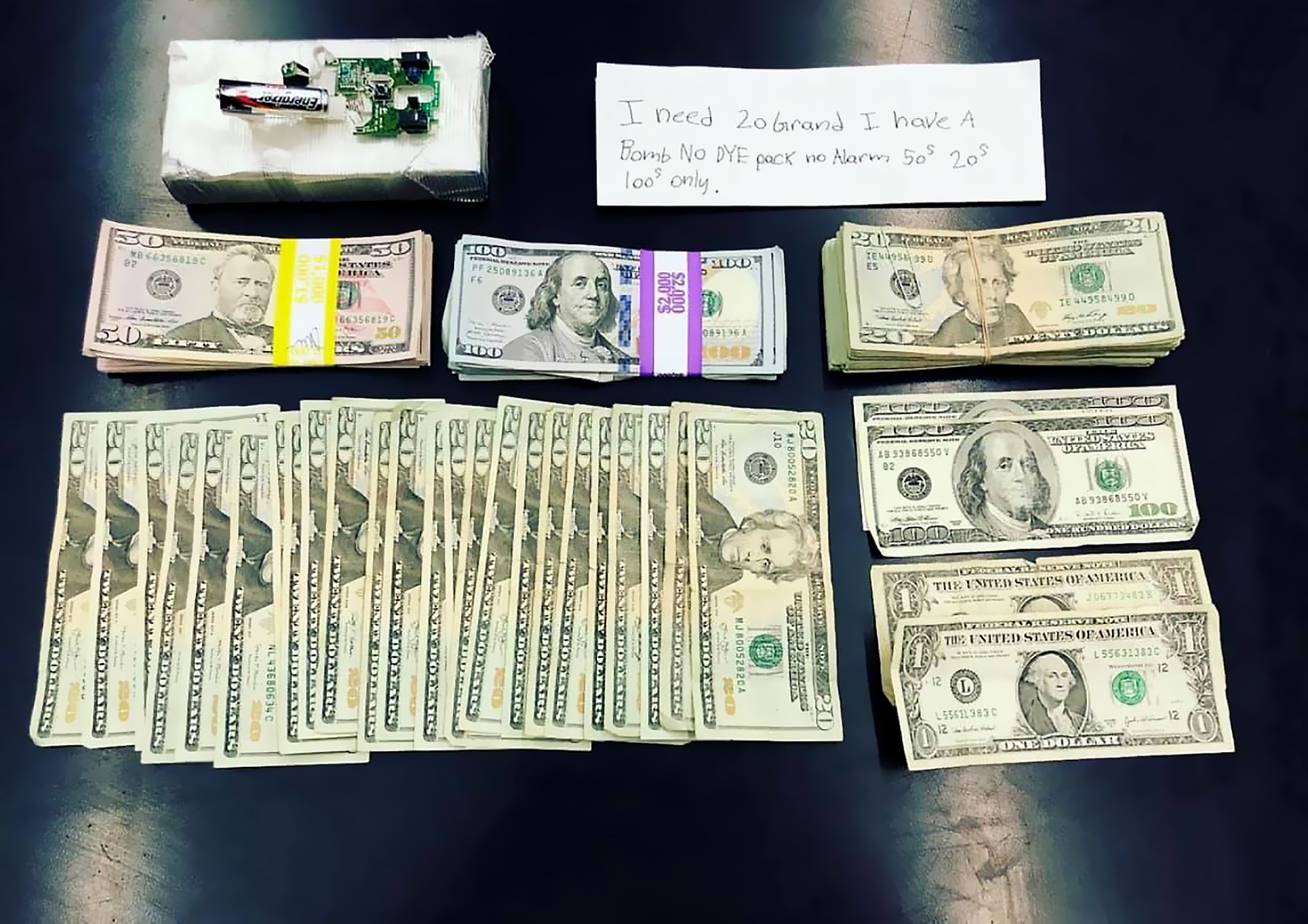