The agency said the fire at a five-story, under-construction apartment building could emit smoke or other residue that may affect people who are sensitive to respiratory illnesses.

Although most people won’t be affected, the agency said residents close to the area of the fire might experience eye, skin, nose or throat irritation. Anyone who experiences irritation should rinse any irritated area of their body with water.

The fire started early Tuesday morning around 1 a.m., has injured two people and forced the evacuation of around 250, according to Contra Costa Fire Protection District Fire Marshal Robert Marshall.

Marshall said the two people were sent to the hospital for smoke inhalation. The fire was contained as of 5 a.m. but was still burning as of 6 a.m.

According to Marshall, those evacuated came from an apartment building across the street from the structure that faces the fire at 1825 Galindo St.

Marshall said that as of 6 a.m., Galindo Street is closed at Clayton Road and Salvio Street. In addition, Willow Pass Road, Concord Boulevard and Clayton Road are all closed at Galindo and Sutter streets. The BART station is close to the area of the fire, but BART service hasn’t been affected.

Marshall said the fire is at the second phase of construction of the Renaissance Apartment Building. He said the building is a very, very large structure that consumes an entire city block. It was 60 percent complete and was a mostly wood structure that was emanating embers when the fire first started, he said. The fire isn’t currently emitting any more embers, but that could change, Marshall said.

“The majority of the building was under construction without any sheetrock whatsoever, so there’s just no way to control that … We have a fairly decent-sized collapsed area.”

Marshall said ladder trucks are around the blaze dumping water on the structure, with 18 engines on scene and around 60 firefighters battling the blaze.

According to the California Highway Patrol, motorists on Interstate Highway 680 were able to see the fire from the freeway around 1:15 a.m.

Marshall said he expects crews to be on the scene for most of the day. An early estimate on damages, per Marshall, is in the millions of dollars. 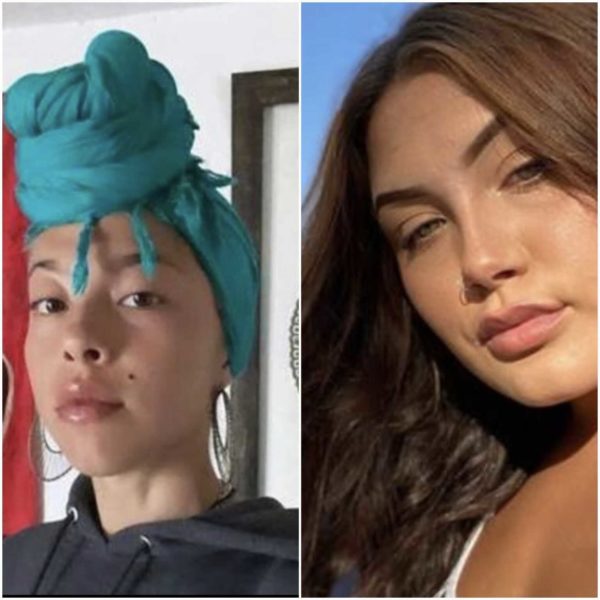 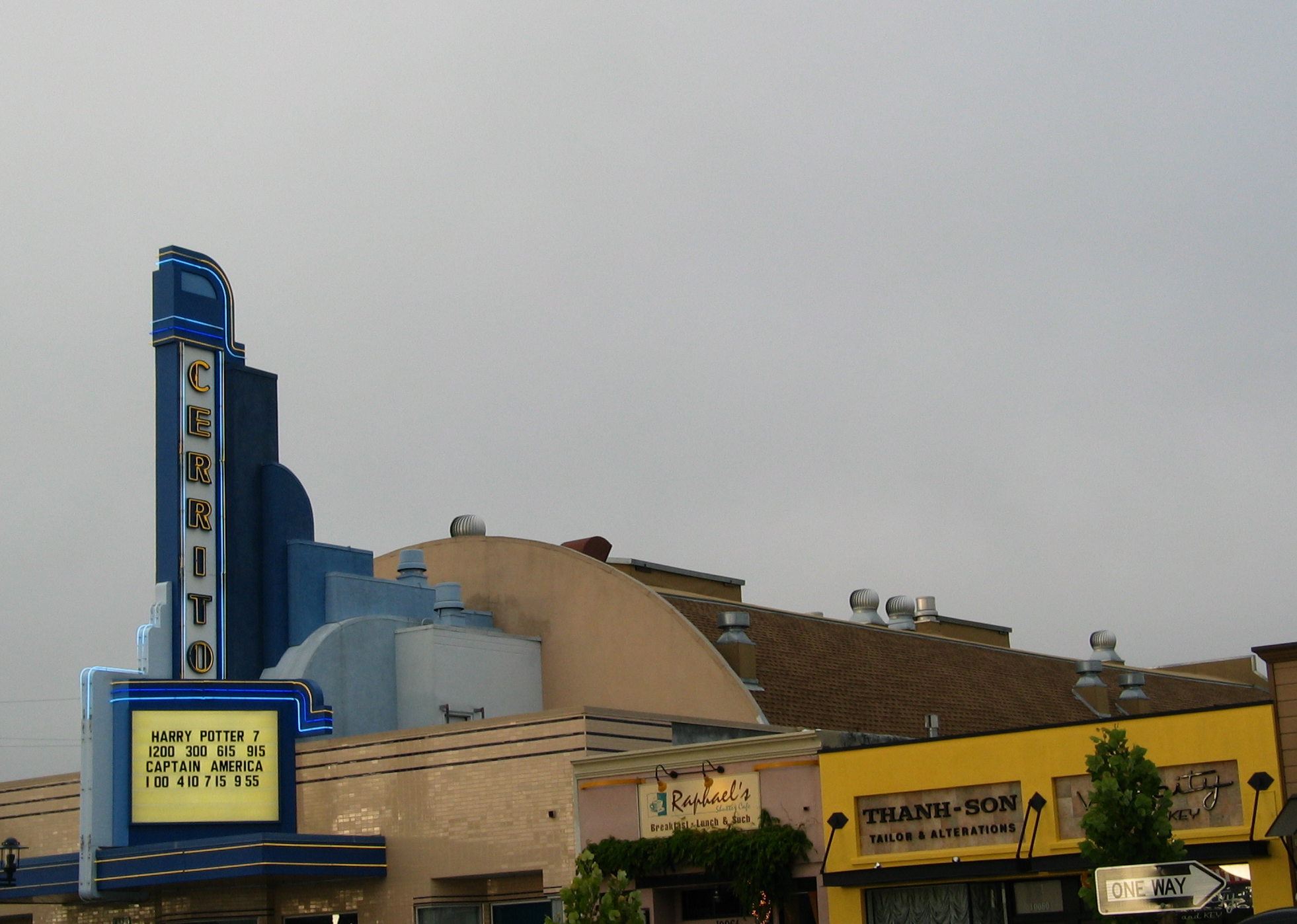