Government agencies throughout the Bay Area are doing their part to get ready for heavy rains expected Friday and Saturday, brought to the California coast by a phenomenon known as an “atmospheric river.”

The National Weather Service has issued a flood watch in the North Bay and the Santa Cruz mountains running from Thursday evening to sometime Saturday morning. There’s also a slight chance of thunderstorms Thursday night into Friday morning.

Localized flooding has been predicted in the North Bay, South Bay and in San Francisco, where utility workers are setting up temporary flood barriers to protect properties in low-laying areas of The City.

The San Francisco Public Utilities Commission also has “strike teams” on standby to clear storm drains of leaves and other debris to help prevent flooding caused by clogs.

Sandbags are available at numerous locations in Contra Costa County, and county officials have made a full list available online at http://www.contracosta.ca.gov/5976/Sandbags.

The town of Colma is offering residents 10 free sandbags, available at the community center on Hillside Center or the Public Works corporation yard on F Street.

In the North Bay, firefighters are urging residents to sign up for emergency alerts at socoalert.com and keep their cellphones charged and turned on at all times to receive notifications in the event of a problem.

In particular, the areas around the burn scars left by October’s massive wildfires in Napa and Sonoma counties are at risk for flooding and debris flows.

Inland urban areas can expect 1.25 to 2.75 inches of rain from the storm, but totals could range from 2.5 to 3.5 inches in the North Bay and coastal areas of the South Bay could get 3 to 6 inches, according to the weather service. 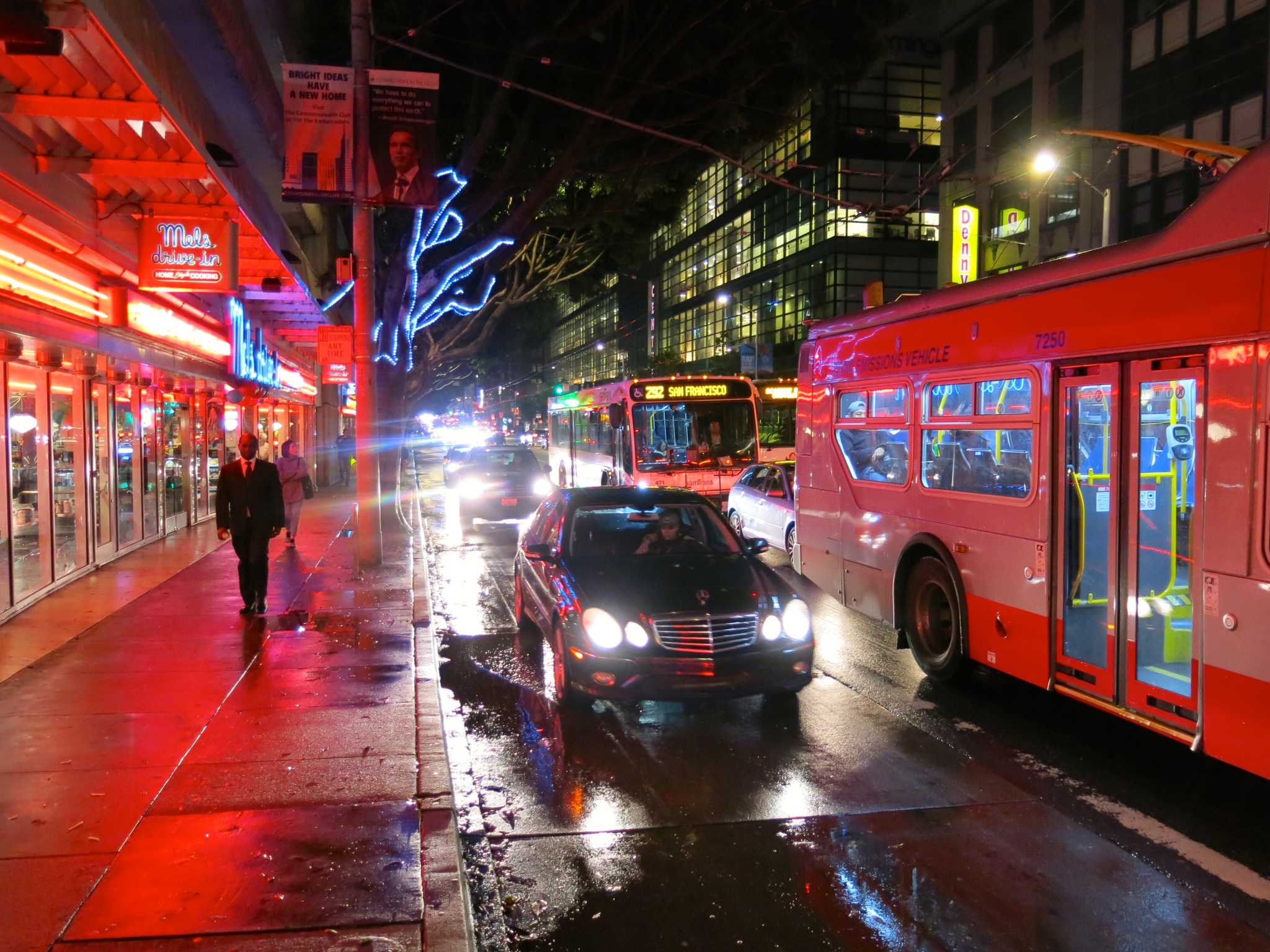 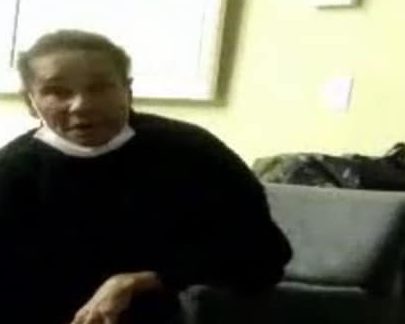