The last time these two teams met, Klay Thompson put the hammer down on the Indiana Pacers by himself, going for 60 points in three quarters.

With Thompson not in uniform Tuesday, the Warriors starting five scored a combined 37 points and their leading scorer scored two points in the final three quarters. With that kind of production, the Warriors (54-20) predictably fell to the Pacers (44-31), 92-81, and continue to limp to the finish line — figuratively and literally.

Golden State played 11 people, and with the exception of Damian Jones, all of them logged double-digit minutes and scored at least four points. But none of them topped 12 points — which is not a good barometer for team success.

Nick Young was the leading scorer and started off the game hot, scoring 10 points in the first quarter before going nuclear winter and finishing with just two points after that. It’s no coincidence that the Warriors failed to score with any consistency once their only real offensive threat fell off the planet.

They managed just 11 points in the fourth quarter and saw the Pacers take control of the game, despite their own offensive struggles.

Save for a Quinn Cook garbage time layup, the Warriors would have had two straight games in which they had just two players reach double-figures.

Young joked after the game that he needs the full team back, not for the offense but for himself:

“I’m not used to 40 minutes a night, but we need it. Man, I’m tired of these 40 minutes, I need these players back. It’s starting to hurt my old body.”

Kevon Looney was the only Warriors player to have anything close to a good game. Looney finished with eight points, 11 rebounds and two blocks in 28 minutes off the bench.

His confidence is growing, especially as he gets more opportunities and responsibilities Looney said:

“With a lot of guys out, offense is a little different. I think everyone is trying to make up for, what are we missing? Like 90 points? Everybody is trying to be aggressive and I feel like I was aggressive tonight. … To get out there and have a chance to play a lot of minutes, get a rhythm and compete, it’s been a lot of fun.”

Looney has been the surprise of the year, putting together a productive season despite having the team decline his fourth-year option.

Jordan Bell filled the stat sheet too and looked to be on his way to a nice game. He finished with just four points but seven boards, three assists and four blocks. But he also limped off the court in the third quarter after hustling down court trying to block a layup.

It looked like a knee injury but the team said it was his pesky right ankle, which was re-taped and Bell was able to return to the floor.

Reinforcements are on their way though, as Kevin Durant said before the game that he will be playing Thursday, and Draymond Green will almost assuredly join him as he recovers from the flu.

The Warriors finish up their extended homestand Thursday, when the Milwaukee Bucks (39-34) make the trip out West. Giannis Antetokounmpo has his team holding onto the seventh seed out East despite putting up MVP-type numbers.

This was the first matchup between the Pacers and Warriors this season, 74 games into the regular season. This is the latest the Warriors have met a team for the first time in any given season. The teams will meet again in nine days when the Warriors travel to Indiana. 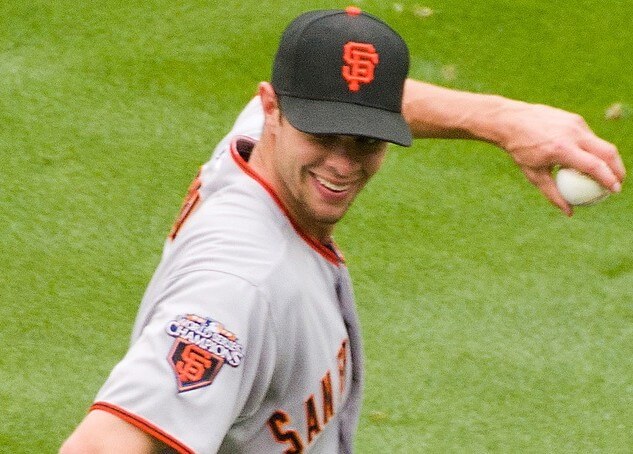