The American League Central was one of the weakest divisions in baseball last season winning a combined 398 games, and it will continue this trend in 2018.

And more than one-fourth of those wins came from the division’s champion. But winning the most games during the regular season does not guarantee a pennant, as was the case with the Cleveland Indians and their 102 wins last year.

The Indians have come close to winning it all these past two seasons while 2018’s next two finishers in the Central lost less during the off-season while adding to their chances of challenging Cleveland.

Cleveland Skipper Terry Francona is arguably the best game manager in the American League and has always kept his teams in the best position to win.

The Indians (102-60 in 2017) will abandon their Chief Wahoo logo, but the team in the new look uniforms remain one to be reckoned with. Teams that win over 100 games, as was the case for this team last season, do not just fall off the win column radar. Led by pitcher Corey Kluber, star shortstop Francisco Lindor and slugger Edwin Encarnacion, Cleveland should win the Central Division handily and make another run at the AL Pennant.

The absence of Carlos Santana will be felt. But the addition of Yonder Alonso, coming off a breakout 2017, will be enough to make up for Santana’s free agent move to Philadelphia.

The Twins (85-77) quietly made the playoffs last season with grit-and-grind style of play.

Building on their already solid defense, speed and stout pitching, Minnesota added All-Stars in the rotation, with Lance Lynn, and bullpen, with Fernando Rodney, as well as Logan Morrison, who slugged 38 homers last season.

The rotation was a seasoned one before the addition of Lynn, who was a regular in the postseason race with the Cardinals from 2011-17, led by Ervin Santana, Zach Duke and Phil Hughes. The Twin bullpen, which finished with the fourth-worst ERA (4.40) in the AL last season, will benefit from the addition of Rodney and Addison Reed — all in support of an offense that should only see gains on an offense that finished fourth in runs scored (815) in the AL last year.

Probably the most balanced team in the American League led by a core of veterans who have been there and done that.

Outfielder Alex Gordon, third baseman Mike Moustakas and catcher Salvador Perez will keep this team on their toes and a solid pitching staff will keep the Royals in the mix to contend for the playoffs.

In the end, though, the loss of Eric Hosmer will be too much for the remaining vets to overcome.

It is hard to believe that this franchise was the favorite heading into the World Series in 2012, and among the preseason favorites as recently as 2015. Now, Las Vegas puts Detroit (64-98) as the least likely to hoist the Commissioner’s Trophy come November this year.

It may be time to blow this team up and trade future Hall of Famer Miguel Cabrera along with soon-to-be-40 year-old designated hitter Victor Martinez. Trading these two for a nice collection of prospects, and perhaps a future, might be the best hope for this team.

While the Tigers are the money line’s least-likely to win the World Series they are not necessarily the worst team in their own division.

The problem with the White Sox (67-95) is, Cuban slugger Jose Abreu has had little to no support around him since Todd Frazier, who hit 40 home runs in 2016, his lone full season with the club before being traded in 2017.

Chicago traded for shortstop Jose Rondon and then sent him to the minors. The only notable pitcher, since the dishing of both Chris Sale and Jose Quintana, is James Shields but this group looks like an afterthought when competing with the Chicago Cubs for bragging rights between Chicago’s North and South side.

As a whole, the “Pale Hosers” appear to be an afterthought in the AL Central. 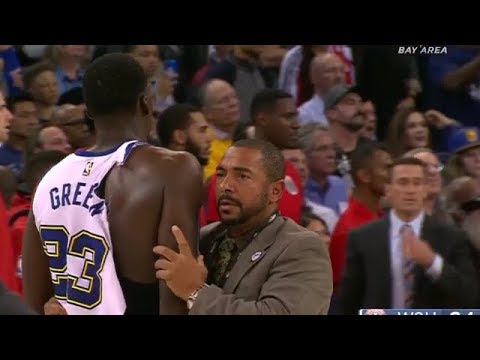 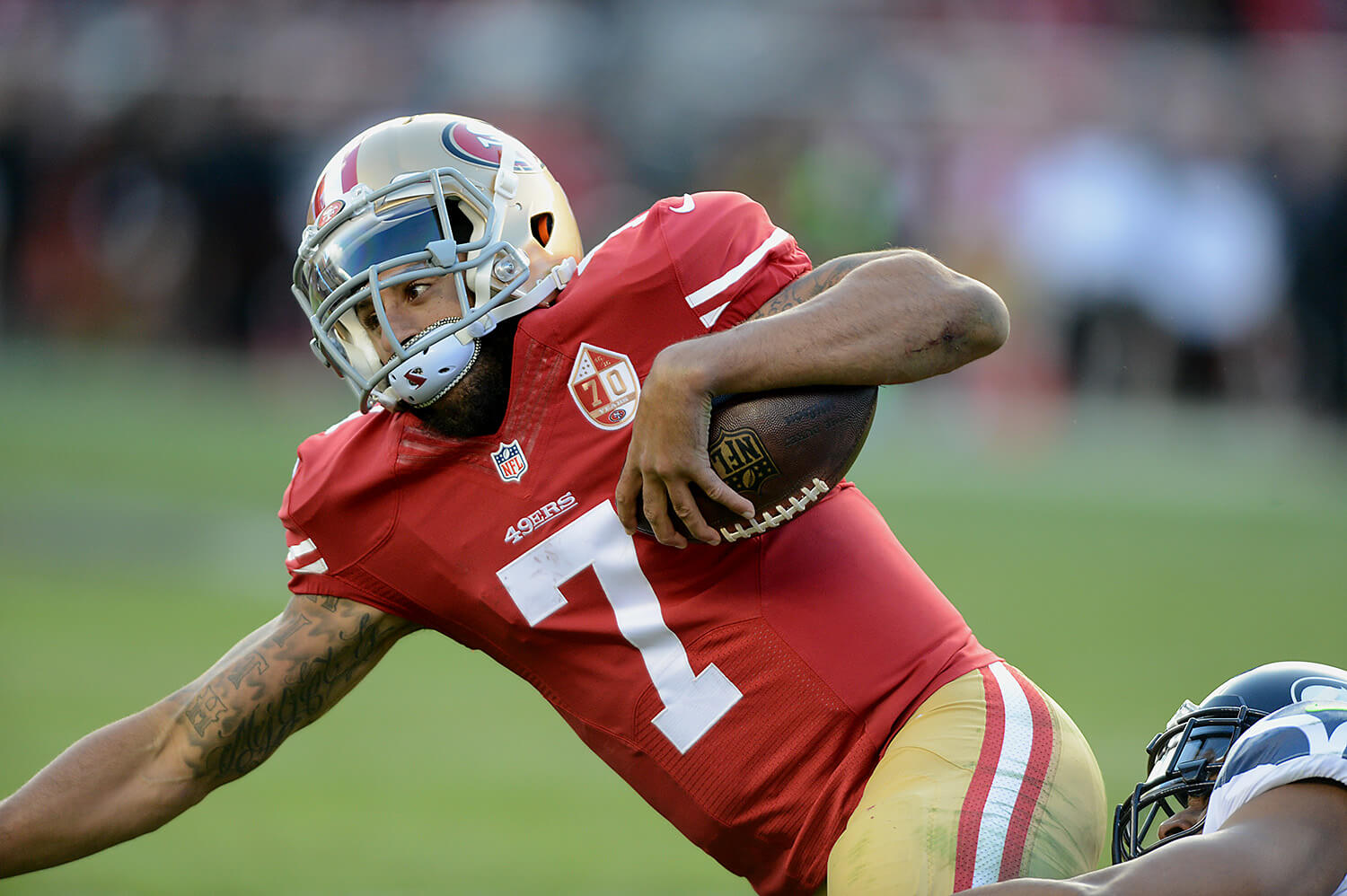