Two men who pleaded no contest to kidnapping charges for their roles in a $37 million computer chip heist in Fremont in 2011 that’s believed to be the largest such heist in Silicon Valley history were sentenced to state prison terms Wednesday.

According to California Deputy Attorney General Ralph Sivilla, Secreto and Jiminez were two of 16 men who invaded Unigen Corp., a silicon and modules design and manufacturing company at 45388 Warm Springs Road in Fremont at about 8:45 a.m. on Feb. 27, 2011, which was a Sunday.

Authorities said the men, who were from San Jose and Union City, wore masks and dark clothes, were armed with handguns and rifles and bound five Unigen employees at gunpoint and forced them into a backroom.

The suspects then loaded nearly 2 million flash memory chips onto a large truck and drove away at 9:11 a.m. that day, according to police.

Authorities later determined that the heist was an inside job because two of the suspects worked at Unigen, which is now based in Union City.

As part of its investigation into the heist, Fremont police enlisted the help of the Rapid Enforcement Allied Computer Team, or REACT, a high-tech crimes unit of the Santa Clara County District Attorney’s Office.

The investigation quickly led to the recovery of nearly 1.5 million, or 98 percent, of the stolen chips locally and in Asia.

All but one of the suspects who’ve been arrested have pleaded no contest to various charges and been sentenced. The last remaining defendant is scheduled to be sentenced on April 13.

Faustino Adona, the alleged ringleader, pleaded no contest to four robbery counts last October and later was sentenced to 18 years in prison.

The 14 defendants cumulatively have been ordered to pay $782,600 in restitution fines, as that’s the value of the chips that never were recovered. 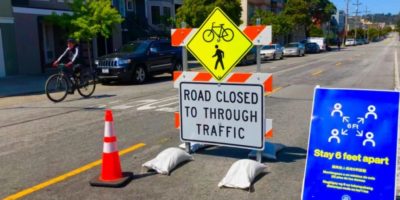 Hundreds of students poured out of Oakland Technical High School as part of nationwide school walkouts.