Researchers say that sinking land in the Bay Area will increase the risk of flooding predicted for 2100 due to rising sea levels.

Several locations, such as Treasure Island, Foster City and the San Francisco Airport could be at risk, according to researchers from University of California at Berkeley and Arizona State University.

These sinking land areas could nearly double the impact of flooding from sea level rise alone.

Original estimates predicted that 20 to 160 square miles of the San Francisco Bay could be flooded by 2100, based on the rate of sea level rise.

Taking into account subsidence, or the gradual sinking of land, researchers say this number could increase to between 48 and 166 square miles.

Even then, the number offered by scientists is only an average. If there are king tides, storms, or other scenarios of peak water-level change, scientists say the risk of flooding could be even higher.

“The ground goes down, sea level comes up and flood waters go much farther than either change would produce by itself.”

Researchers say city planners and local officials will use their findings to plan for the future and improve emergency response strategies. 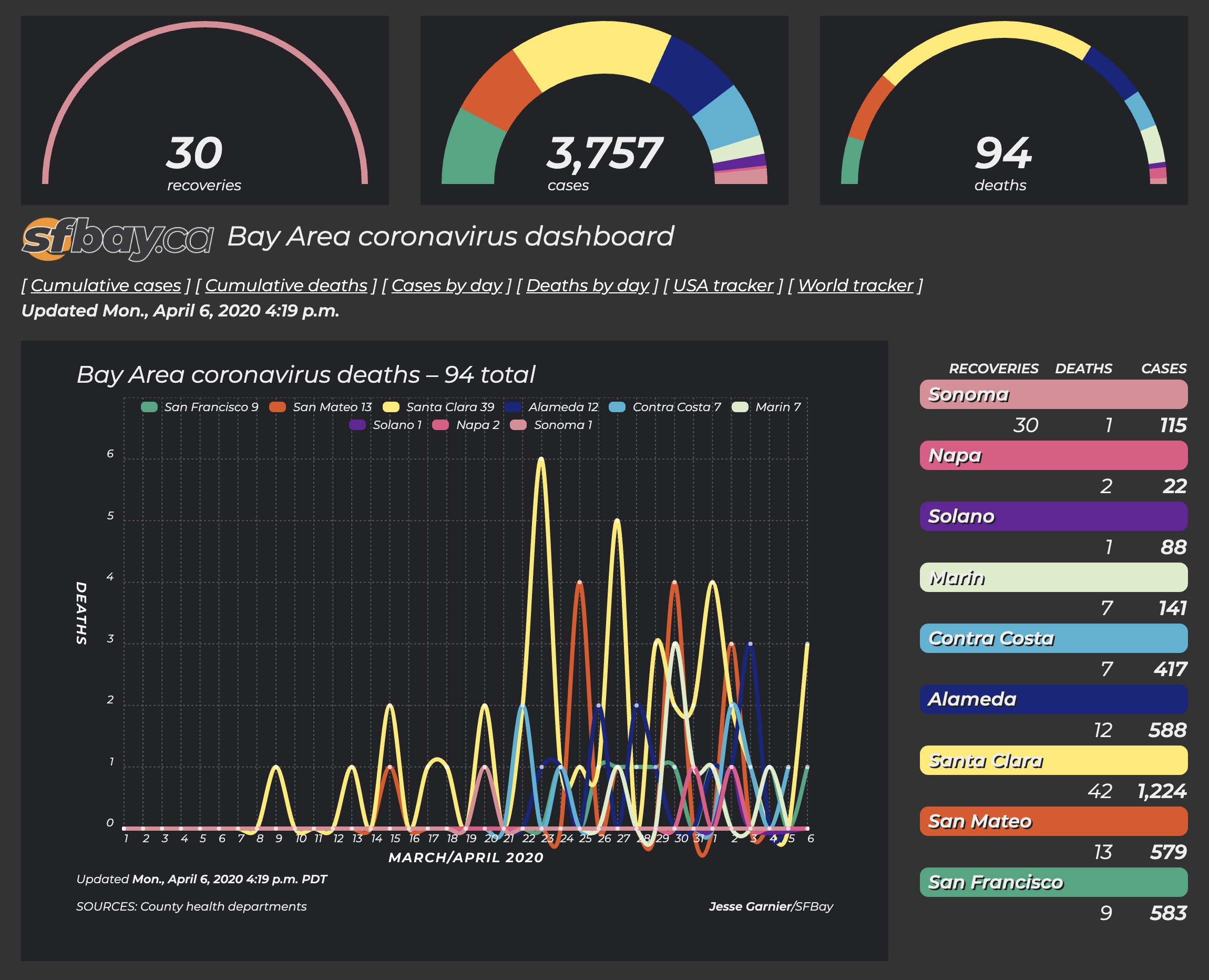 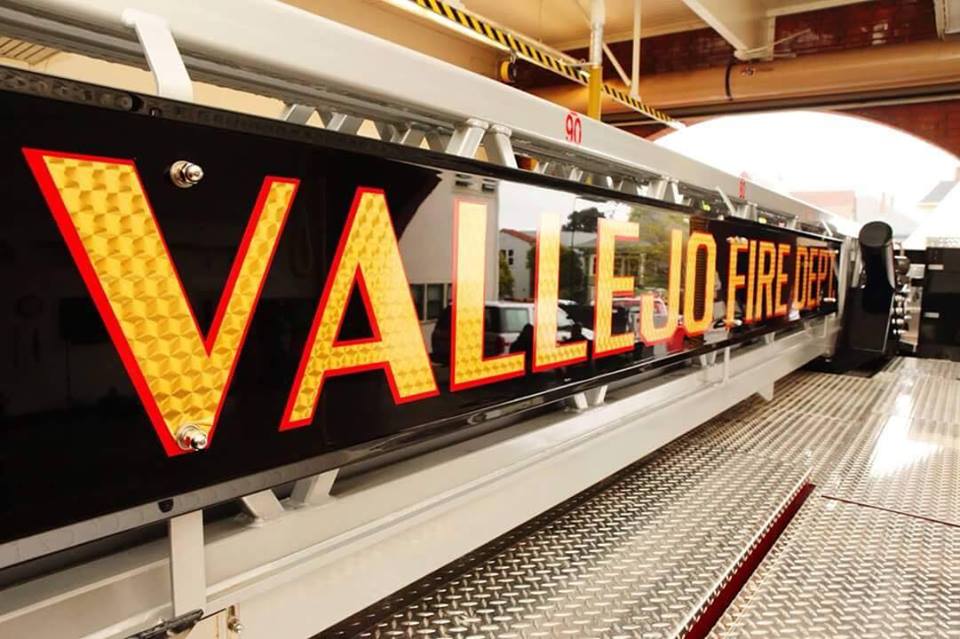 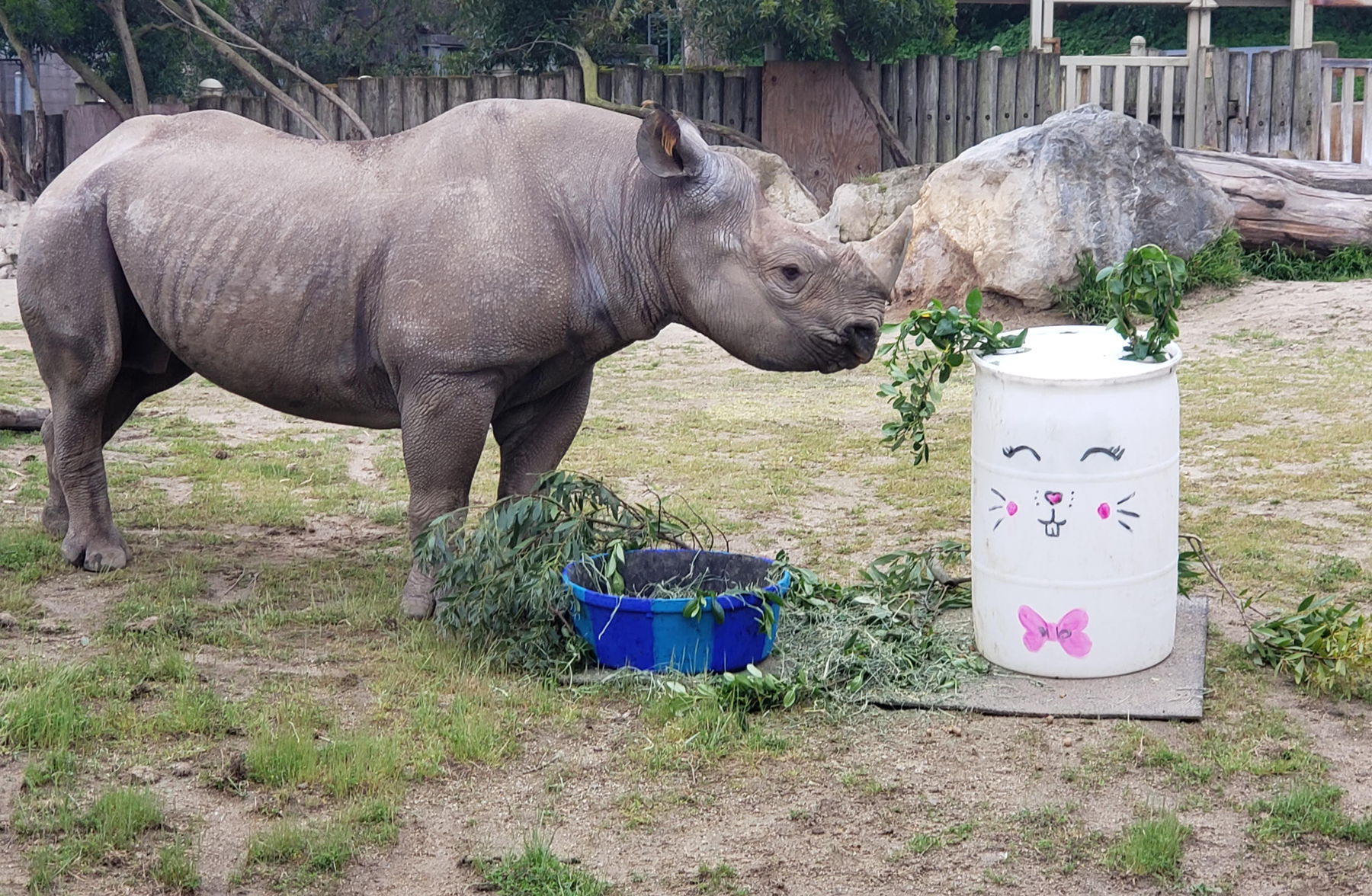