Police are seeking the driver of an SUV, who fled after striking a pedestrian in San Mateo Thursday night.

The incident occurred near the intersection of East Fifth Avenue and South Humboldt Street around 8:30 p.m., San Mateo police said.

At the time, it was raining and visibility was limited.

The pedestrian appeared to be in the crosswalk when the SUV struck him, according to police.

A witness described the vehicle as a blue 2000’s Mercedes Benz SUV and said it fled east on East Fourth Avenue. Officers, however, were unable to locate the vehicle.

The pedestrian was taken to a hospital with moderate injuries. 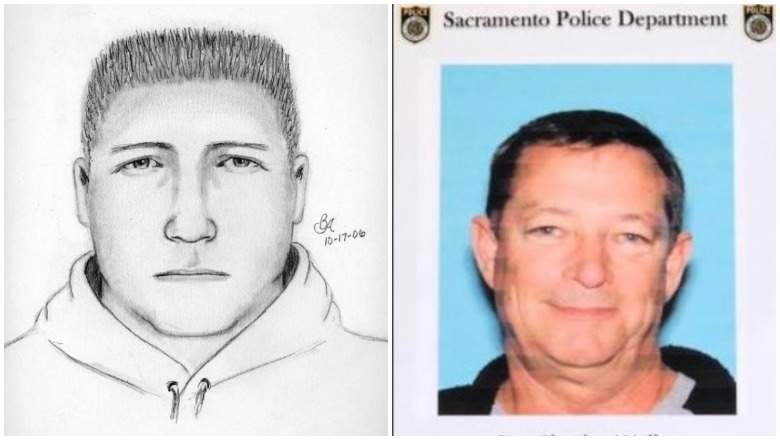