Kaiser Permanente responded to 32 union protests being held across California during February and March by calling them “uncalled for and counterproductive.” Kaiser Permanente’s Vice President of Communications John Nelson said that the picketing and “misleading and inaccurate statements” about Kaiser does not mean employees are striking and that operations will go on normally during scheduled picketing from Feb. 14 to March 15.

Service Employees International Union-United Healthcare Workers West protested Wednesday from 11 a.m. to 2 p.m. at the Kaiser in Santa Clara against “plans that will undermine patient care.” According to the SEIU-UHW, outsourcing jobs and wage cuts are being threatened by Kaiser Permanente. Spokespeople said that Kaiser Permanente said they wanted to reduce wage rates by 20 percent in the Central Valley and 10 percent in the Sacramento area.

The SEIU-UHW also alleged that Kaiser Permanente plans to outsource 245 pharmacy warehouse jobs in Oakland, Livermore and Downey and lay off 700 employees in Southern California to move the jobs where the corporation can pay workers $2 less an hour.

Kaiser Permanente responded to the outsourcing allegations by saying that they only outsource work when it keeps their quality care at affordable prices.

“We sometimes find it necessary to outsource work that is ancillary to our core mission, and which can more effectively be performed by outside experts.”

Nelson said that when it is necessary to outsource work, employees can utilize protections represented by the company’s labor-management partner unions, which include a one-year period in which affected employees can continue to be compensated with pay and benefits while the company looks to “redeploy them.” The supposed 700 layoffs in Southern California “are simply not true,” according to Nelson.

To the wage concern, Nelson said that wage cuts are not being proposed to any current employees in any region of the Kaiser centers.

Kaiser Permanente’s spokesman went on to state that they have concluded that an external pharmacy storage and distribution is the best option for meeting the needs of their members. They are not sure yet how many positions will be affected so any specific claims by the SEIU-UHW are “premature and may in fact be wrong.” While SEIU-UHW clarified that their contract with Kaiser ends on Sept. 30, 2018, Kaiser Permanente said that they are not contract bargaining and that they have not offered wage proposals for SEIU-UHW members.

“We certainly may make additional improvements and changes in the future, and we will communicate them as we always do: transparently and thoughtfully.”

The next protest put together by the SEIU-UHW will take place at the Kaiser Permanente facility in San Jose Friday from 11 a.m. to 2 p.m. 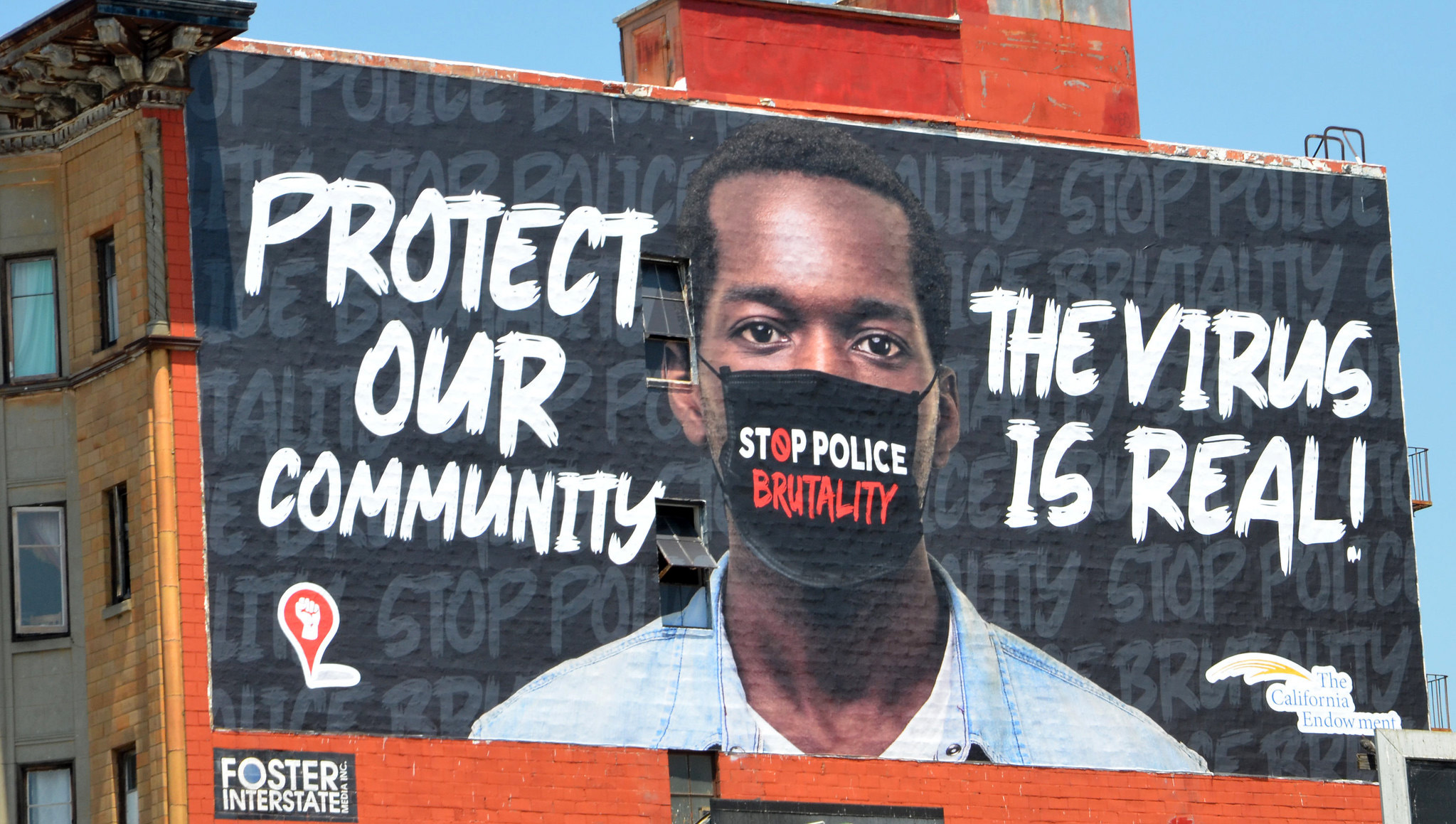