Forty-three people were stranded in San Francisco Bay Saturday afternoon when a ferryboat ran aground on the Berkeley reef, a U.S. Coast Guard lieutenant said.

The boat ran aground about a half mile from the Berkeley Marina.

The last two people on board are crewmembers and they plan to stay on board to wait for a higher tide Barr said Coast Guard officials don’t know whether the boat sustained any damage. 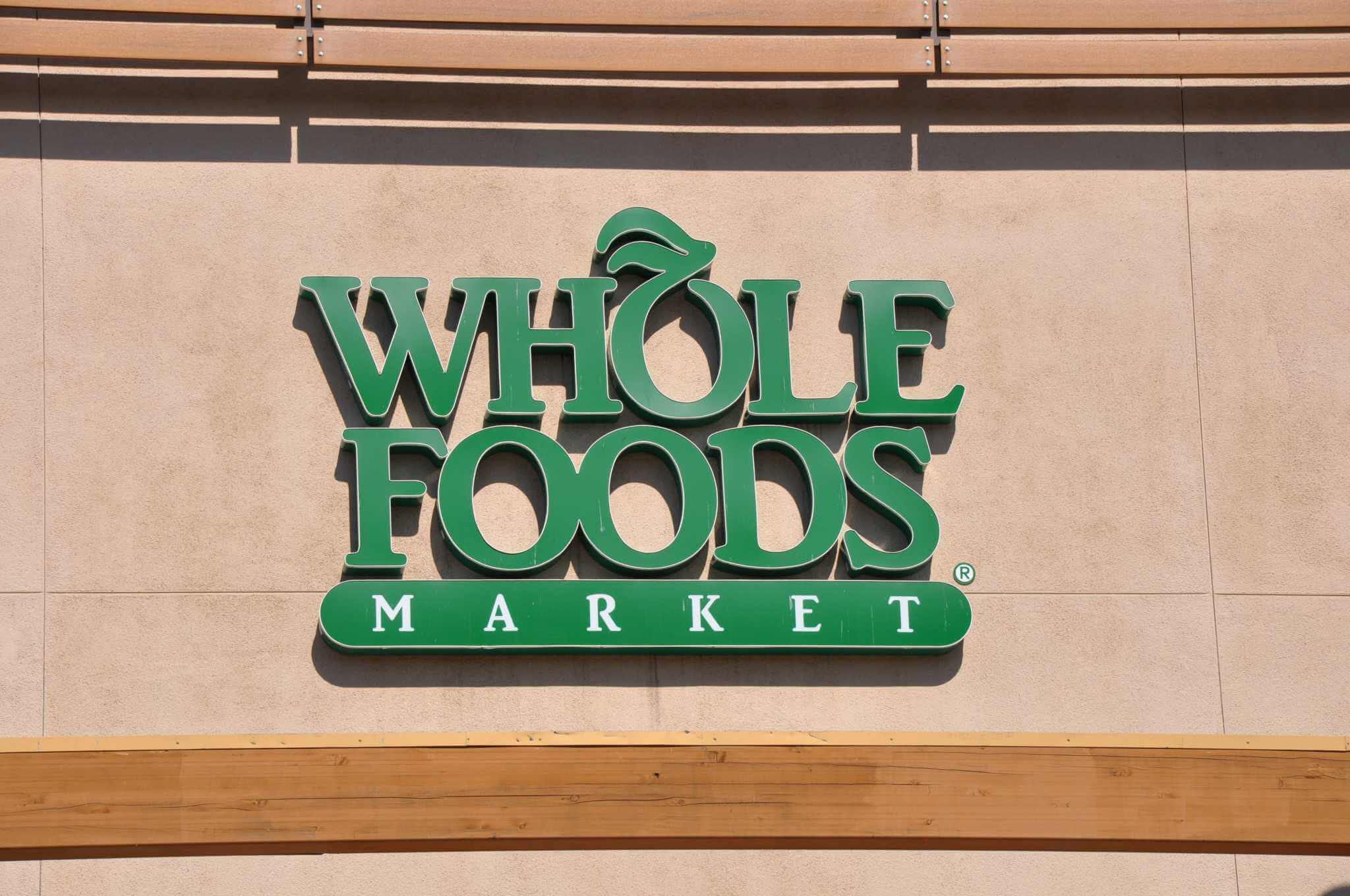