The complaints in the lawsuit, filed in Santa Cruz County Superior Court, alleged that the website eHarmony.com did not sufficiently explain the automatically charged subscription fee, did not provide customers with a dating contract and did not explain customers’ rights to cancel as required by law.

eHarmony agreed to pay up to an additional $1 million in restitution to previous or present California customers that paid the automatically charged subscription fee between March 10, 2012 and Dec. 13, 2016.

The Los Angeles-based company faced the lawsuit when it was brought by the district attorney’s offices of Santa Clara, Santa Cruz, Napa and Shasta counties along with the city of Santa Monica.

eHarmony cooperated with the investigation and agreed to make the proper changes on their website with corrected notices, prosecutors said.

“Online contracts and subscriptions are more commonplace, and consumers need to be informed of their rights. … Companies need to make sure that their customers know exactly what they are paying for, what their rights are, and how often they will be charged.” 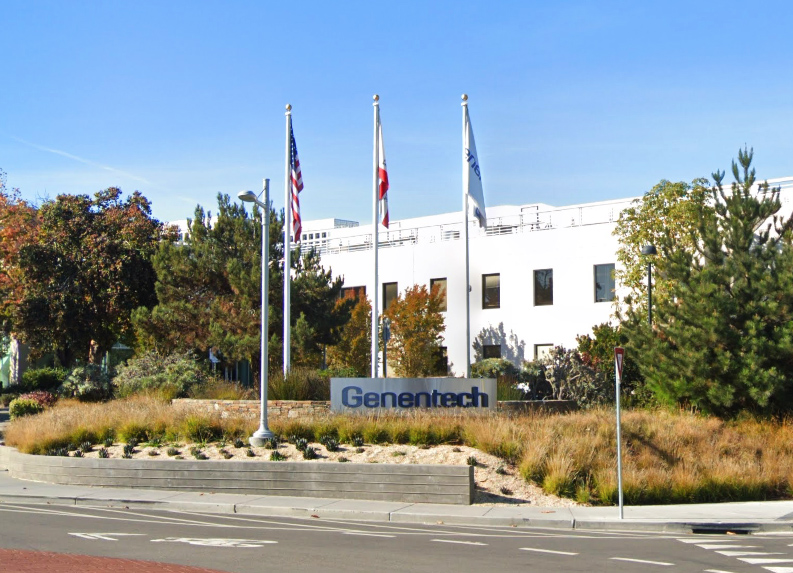