San Francisco City Librarian Luis Herrera Thursday announced his retirement after more than 40 years in the profession and 12 years at the helm of the city’s library system.

During his tenure, Herrera oversaw the city’s Branch Library Improvement Program, a major renovation program, as well as the creation of new teen digital centers and literacy and learning centers at the Main Library.

Most recently, he worked with late Mayor Ed Lee to allow all city libraries to open seven days a week.

Herrera said in a message to staff:

“Today is a bittersweet day. … Together, we have ensured that the San Francisco Public Library remains a welcoming, vital and integral part of San Francisco life.”

Acting Mayor London Breed will appoint Deputy City Librarian Michael Lambert as acting city librarian following Herrera’s departure in February while a search is conducted for a permanent replacement. Lambert has been deputy city librarian since 2014 and has more than 25 years of experience.

Breed said the city was indebted to Herrera, who she described as:

“… an enthusiastic advocate for our public libraries and a champion of literacy and education programs for our residents. … Because of his passion, children were inspired to seek out their favorite books, residents took advantage of important vocational resources and local libraries became a place of community for everyone.”

“Under his leadership, he successfully guided the public library system through an unprecedented time of rehabilitation and expansion.” 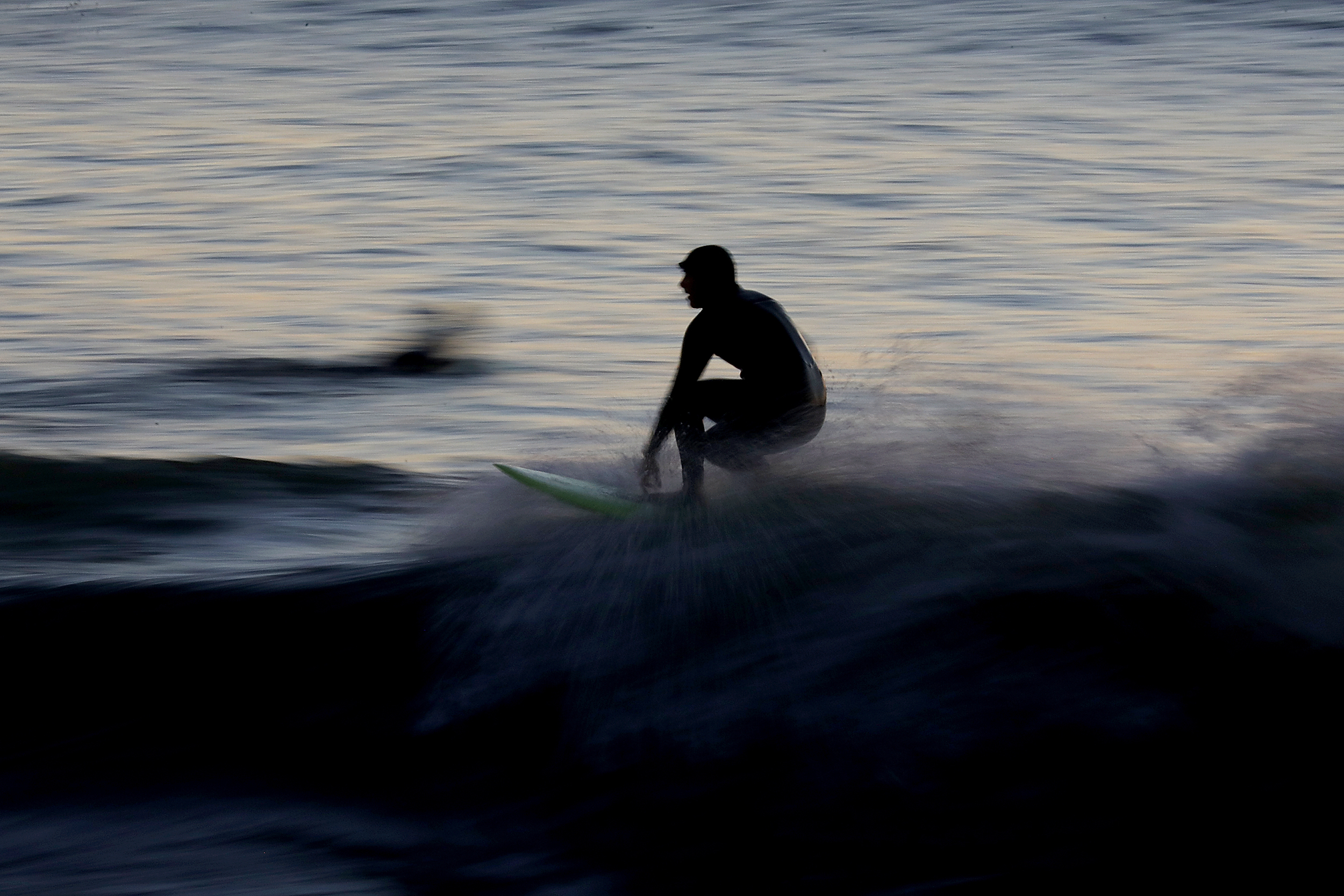