Police in Berkeley have determined an assault with a deadly weapon incident reported Wednesday night is unfounded.

University of California at Berkeley police were initially investigating a report a 15-year-old victim was shot at by an unknown suspect. The teen was not injured.

The teen said he was walking through campus when he got into a physical altercation with a male suspect, and the suspect took out a handgun and fired a shot at the victim.

Police said they investigated the reported incident and determined it to be unfounded. 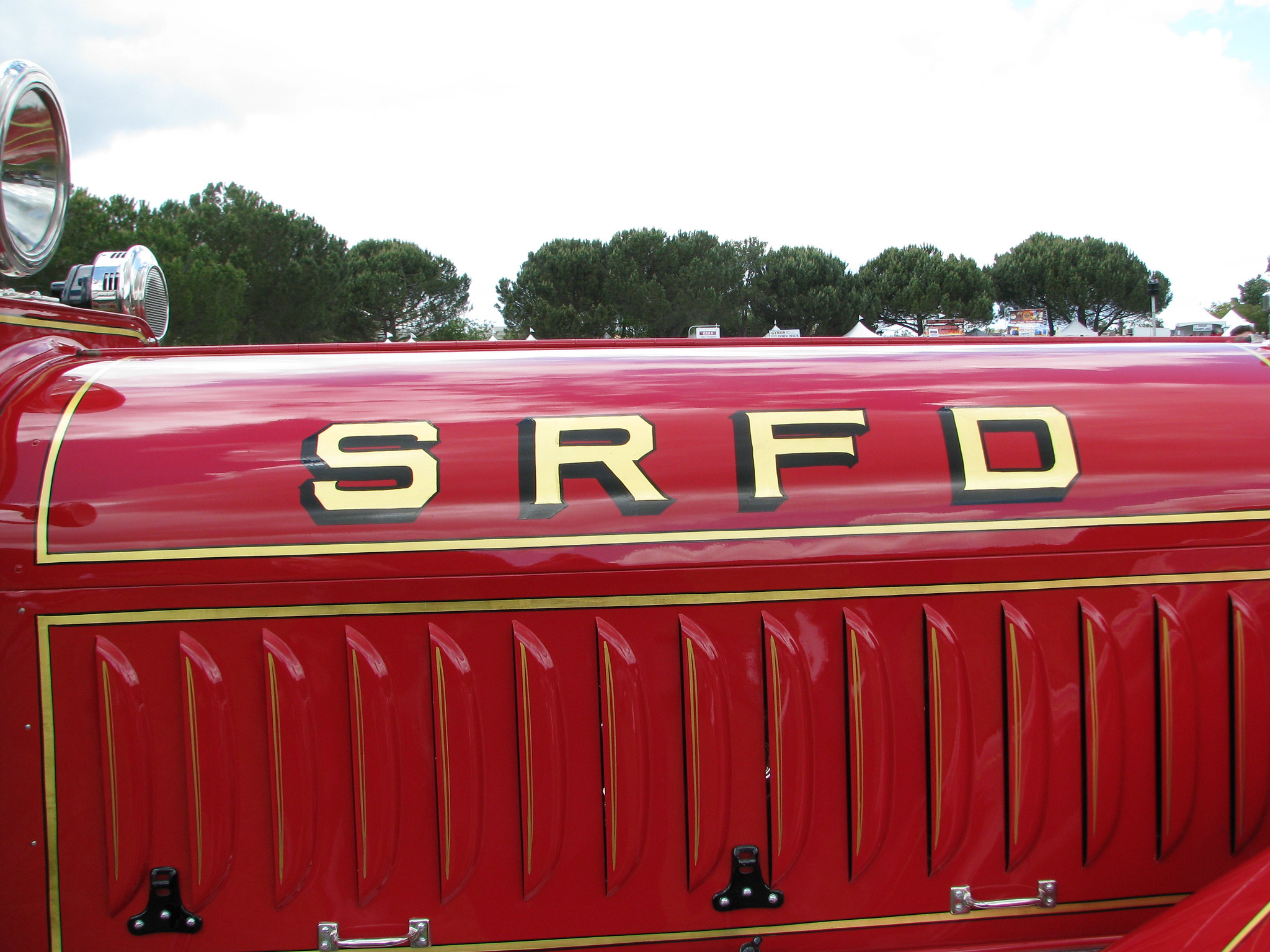