Two people died in a three-alarm fire in an apartment building in the 500 block of Ninth Street in San Jose early this morning, a fire department spokesman said.

Calls poured into the department at 4:57 a.m. reporting that people were trapped in a burning apartment building, according to Joshua Padron, a San Jose Fire Department engineer and acting spokesman for the department.

Firefighters rescued four people from a burning upstairs unit in the two-story apartment building, Padron said. Two of them died despite efforts to save them, and the other two were taken to the hospital in critical condition, according to the spokesman.

The building has four units, two upstairs and one downstairs, Padron said. Only the one upstairs unit burned, but the rest of the building was evacuated because smoke and water got into all the other units, he said.

The fire has been brought under control.

Padron didn’t know how many people were displaced.

Arson investigators are on the scene to get information about the cause of the fire, the spokesman said.

Padron noted that fire trucks and personnel are expected to be on the scene at Ninth and Reed streets mopping up and conducting the investigation throughout the day, so motorists should expect delays in the area. 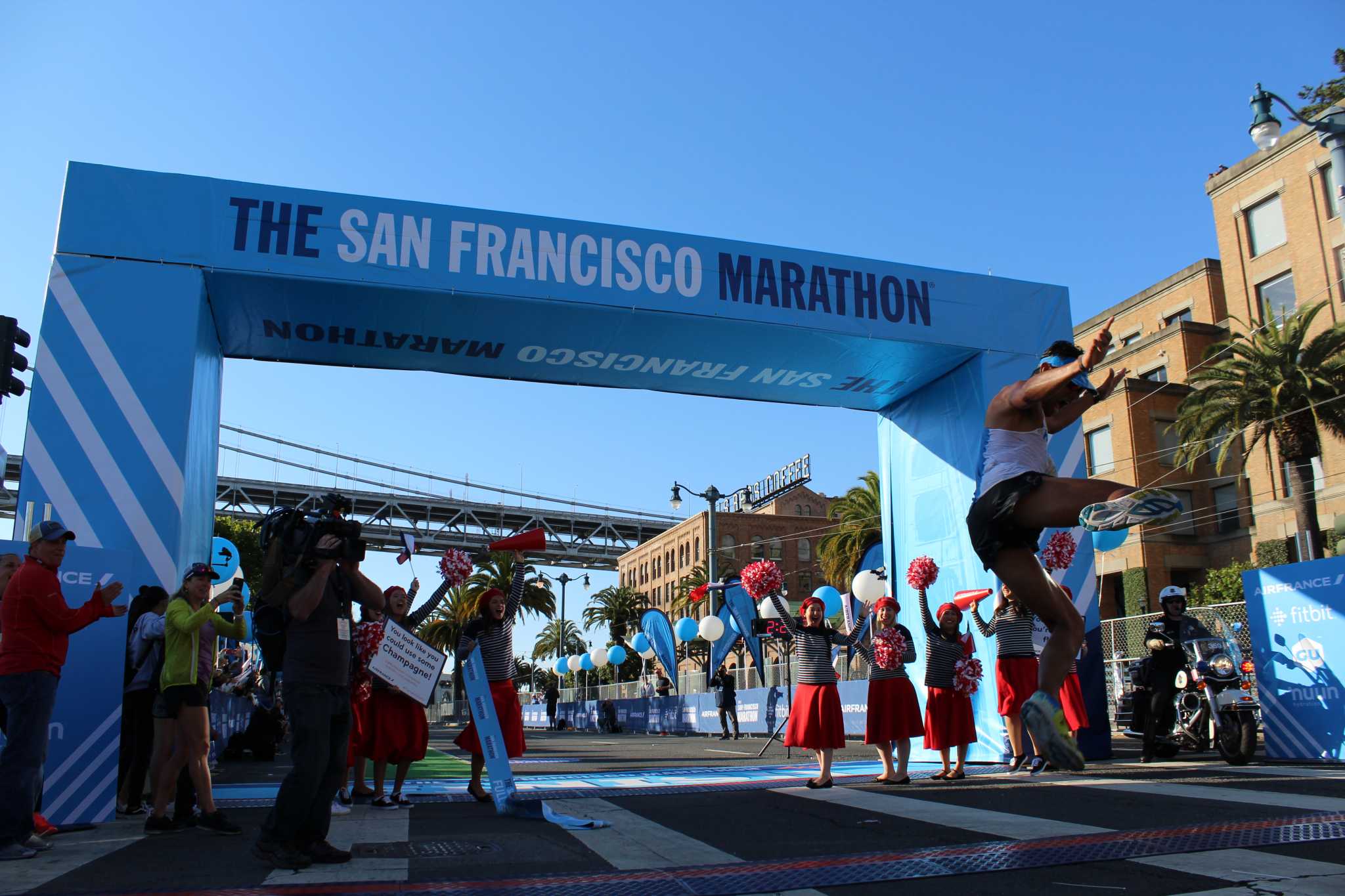