A mountain lion that was spotted by residents in San Francisco’s Noe Valley Friday morning was tranquilized, captured and released later that evening, according to California Department of Fish and Wildlife officials.

The animal, an 82-pound and estimated 18-month-old male, was most likely pushed into the urban area from its native area by more dominant mountain lions and was simply seeking new territory, CDFW officials said.

The mountain lion was first spotted near Duncan and Diamond streets, a wooded and hilly area, around 9:49 a.m., according to San Francisco police officer Grace Gatpandan.

Workers from San Francisco Animal Care and Control, as well as the CDFW, responded to the call and tranquilized it and removed it from the area, Gatpandan said.

The animal was then taken to the Crystal Springs area in unincorporated San Mateo County and placed with an ear tag and a GPS tracking device.

At about 6:30 p.m., the lion awoke from the tranquilizing drugs and walked off, according to the CDFW. 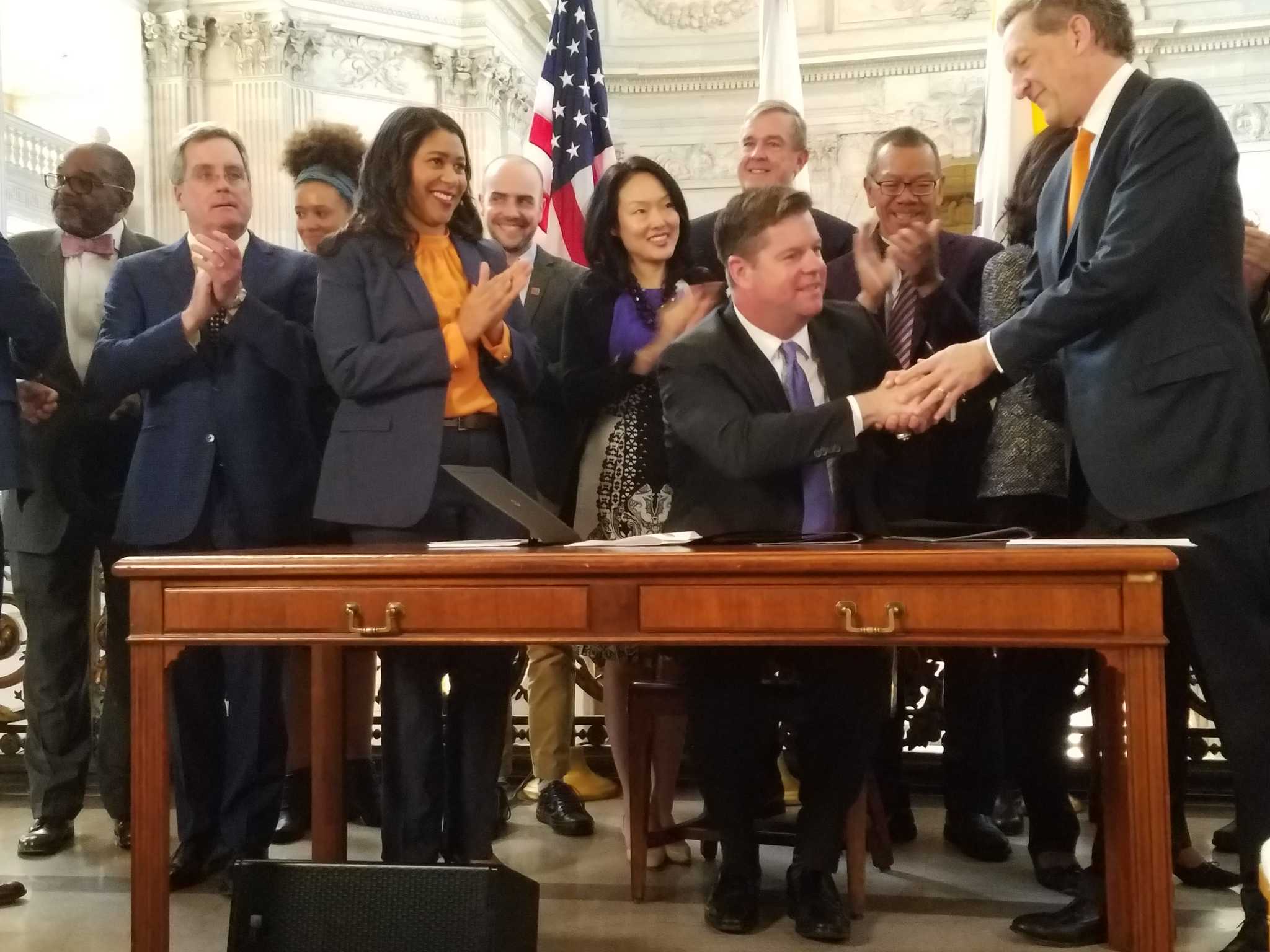