The new patches on the Warriors jerseys may say Rakuten, but after Saturday’s preseason opener the team may want to think about changing it to Rust-eze.

The long, relaxing layoff celebrating their championship victory was exactly what Golden State needed after two straight hectic offseasons. But as any anyone knows, coming back from an extended vacation can be trying.

And while their 3-point jumpers had to catch a later flight back home, every other part of their game helped them to at least stay competitive.

Steve Kerr is just hoping for minimal improvement next game:

The Warriors starters went a combined 1-of-19 from deep, with the lone make coming off a Stephen Curry pullup midway through the third quarter. But this didn’t have the feel of a game the Warriors struggled in, there was a different energy from the team.

And that’s the feel of a team that has nothing to prove to anyone during these meaningless games.

Two years ago, after their first championship, they heard the loud whispers all offseason about how they were a fluke and so they came out with all the intensity in the preseason.

And last year, fresh off their humbling Finals loss and joined by their new superstar, they went full throttle in the preseason. Draymond Green even said after a sluggish opener in Vancouver last year that he needed to bring the intensity and the fight to the next game.

While that type of fire can unify a team, it also can burn them out and expend a lot of energy. What the Warriors learned last year is that all that energy you save, not going for records and not treating every game with playoff intensity pays off in June.

They got to integrate their new veterans, while getting a chance to see how their young players fared with different lineups around them.

Patrick McCaw got a look early in the first, and seems like he’s carved himself out a 15-minute role come regular season.

Nick Young took on the Ian Clark role and started the second quarter with David West, Green, Shaun Livingston and Andre Iguodala. And while Young is most known for his offense and what he can do with the Warriors spacing, he could actually improve one of the Warriors best defensive lineups too.

Just by the way his body’s built, Young can put up more of a fight against wing players in a way Clark couldn’t.

Kerr said that the minutes for both of his wings will be there in the regular season:

“They’re both going to play quite a bit this year. Maybe not every single night because we have a lot of bodies, but they’re both going to contribute quite a bit. Patrick in effect is our third string point guard and there will be nights when Shaun rests or maybe Andre rests and he’s really going to have to handle the ball.”

And finally the team got a look at how both Damian Jones and rookie Jordan Bell meshed with the starters. While it was a mixed bag for Jones, Bell made a bunch of defensive plays and looked like the teams new favorite lob target.

Kerr said it was a point to get their young bigs in with the starters:

“We wanted to get Damian and Jordan and Loon (Kevon Looney) with our starting group. All those guys are going to be better if they can play with Steph, KD and Klay.”

With 12 of the players from last year returning, it is these youngsters on the meaningful minutes fringe that will benefit most from this preseason.

After all, everyone knows what they are getting from the top half of this roster. The stars have nothing left to prove.

The Warriors other offseason acquisition Omri Casspi didn’t play in the preseason opener as he was away from the team for Yom Kippur.

The team will now pick up and travel across the globe for their next preseason game, when they’ll take on the Minnesota Timberwolves Thursday in Shenzhen, China. 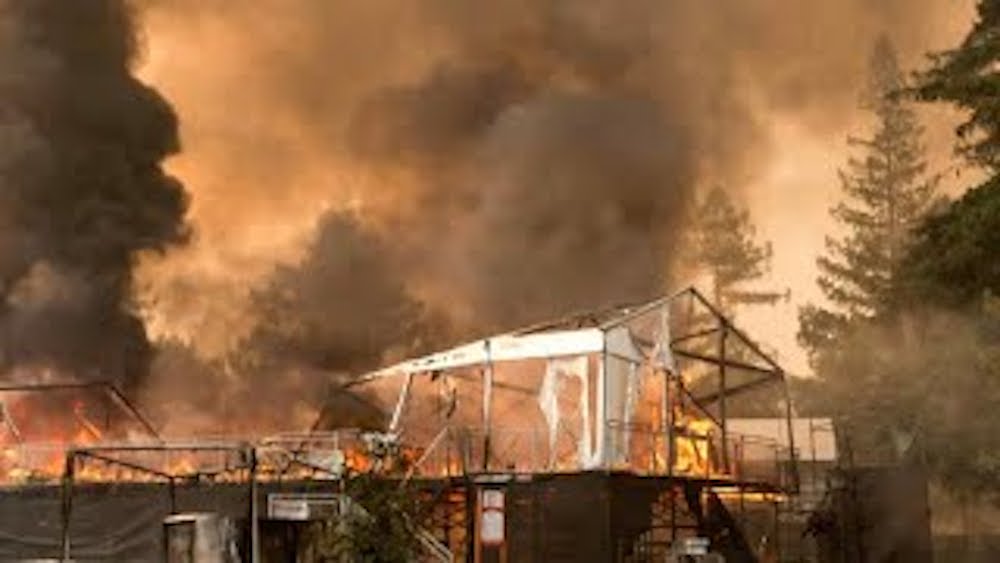 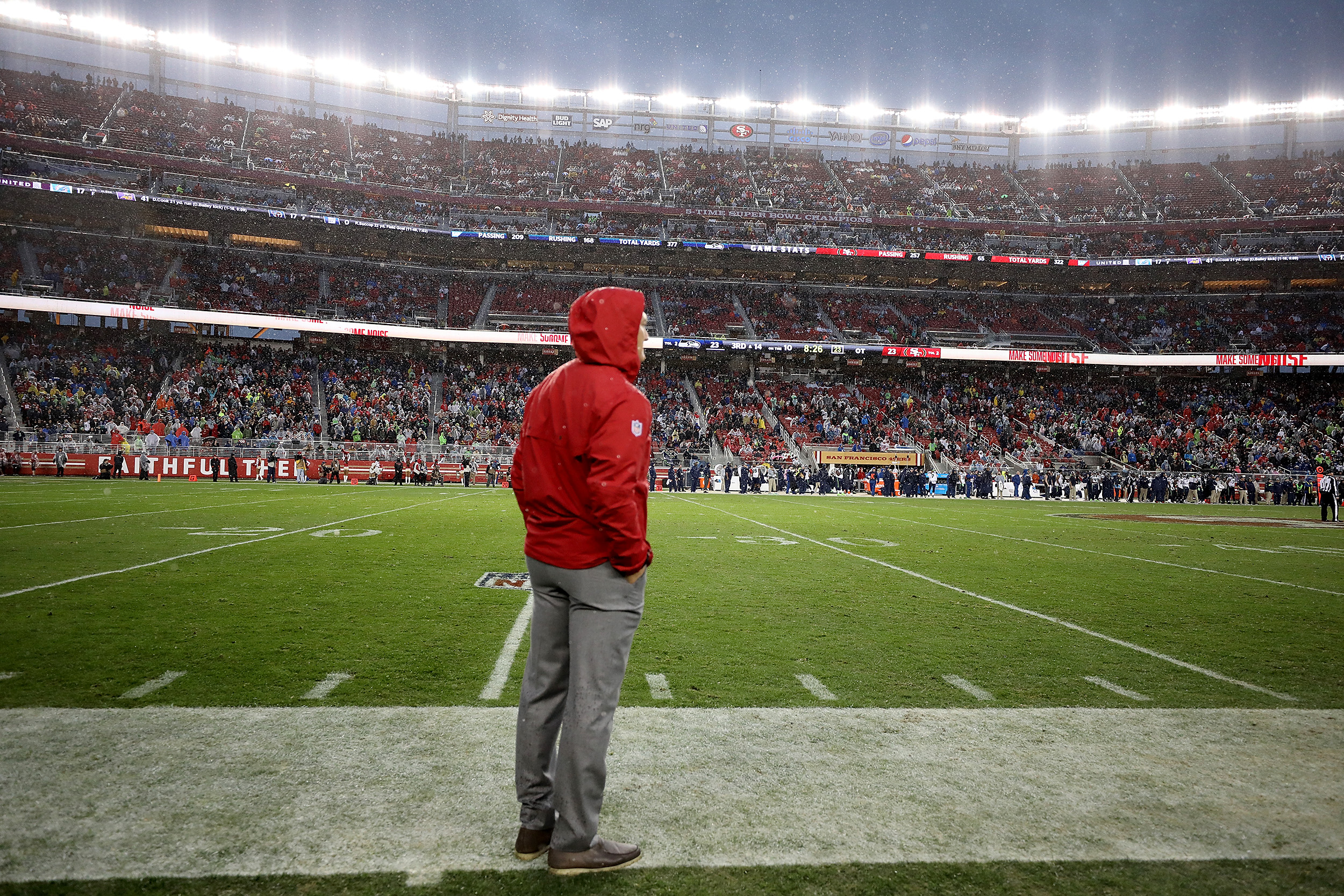