Campus police at the University of California, Berkeley, are asking students, staff and faculty to avoid the area of a speaking engagement with former Breitbart editor Ben Shapiro scheduled for Thursday evening.

Shapiro is expected to address his supporters in Zellerbach Hall from 7 p.m. to 8:30 p.m. in an event titled “Say No to Campus Thuggery.” Tickets are sold out.

Police anticipate the presence of protesters, so they’re establishing a “security area” Thursday morning with a limited number of access points where ticket holders will be able to enter Zellerbach Hall starting at 5:30 p.m.

They expect the area around Bancroft and Telegraph avenues to be heavily impacted, and they’re encouraging people to use alternate routes and expect delays.

They’ve released a map of the campus highlighting alternative pathways to consider for getting around on campus, and walking escorts are available through the BearWALK program starting at 6 p.m.

Berkeley has become a target for far-right activists identifying themselves as free speech advocates after violence outside an event by conservative speaker Milo Yiannopoulos earlier this year and the subsequent cancellation of an event with conservative author Ann Coulter.

The incidents, some of which have been dubbed the Battles of Berkeley, drew hundreds of protestors and counter-protestors. The most recent event at Provo Park on Aug. 27 turned violent after Antifa members, or anti-fascists, and other counter-protestors swarmed over a barricade set up by police, confronting and occasionally assaulting the event’s organizers. 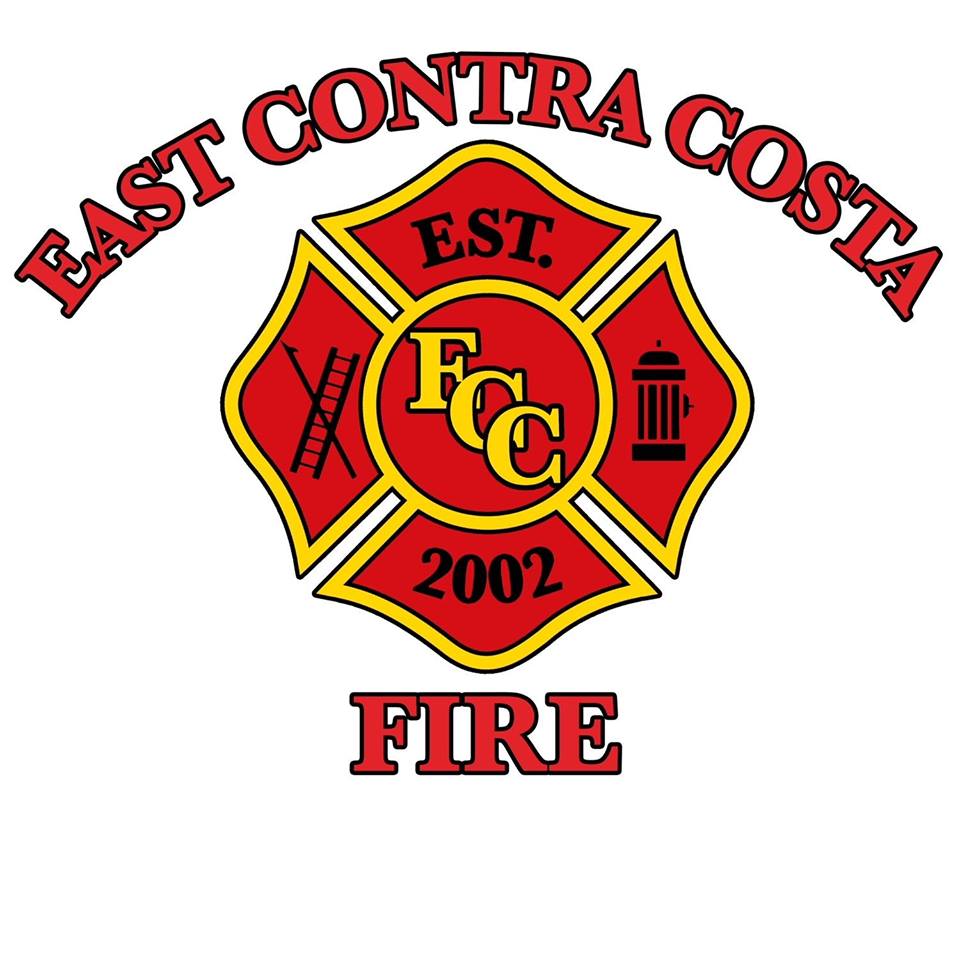