It’s complex quirks often left up to the challenger’s pure athleticism should a ball make its way over them. But coaches failed to cover one obscure jagged edge.

Javier Baez crushed a drive into triple’s alley that took an awkward bounce off the lower cushioned wall, forcing Moncrief to make a spinning chase for the careening ball. Jason Heyward jogged in for the Cubs’ first run with Baez not far behind. Moncrief did the best he could:

“That was the only wall we didn’t go over. … I wasn’t anticipating it to bounce like that.”

It was the 10th inside-the-park home run these uniquely angled walls have seen. Even Moncrief’s cannon from deep right that Buster Posey swiped just a touch off a sliding Baez couldn’t salvage the devastation

It tilted the mojo Chicago’s way, too, in the defending champs’ 5-3 win over the Giants.

This Giants loss to the Cubs in San Francisco held a far different tone than the last one back in October. Pablo Sandoval was there — he played third. The Giants never held a lead, so there wasn’t one to blow in the ninth. Derek Law, Javier Lopez, Sergio Romo and Will Smith were not available to form a parade of bullpen sadness. This time, Matt Cain dealt three scoreless innings in relief in a game that saw the Giants fall two big hits shy of a comeback.

Ryder Jones broke an 0-for-13 skid with a hit and his first career home run, a two-run bomb off Jake Arrieta. Said Jones:

“It’s definitely cool to get your first one off a guy like him. He’s been nasty for a couple years.”

Before Monday’s game, manager Bruce Bochy said he’d stick with a skidding rookie. Work with his hitting coaches on staying calm, staying through the ball, translated to the sudden power jolt, he said.

But Sandoval, who watched his fellow Sacramento River Cat homer from second base, has been a calming voice:

“He saw (in Sacramento) that I was swinging hot.”

Brandon Crawford would not commit two errors — not even one. In fact, he saved a run, putting to waste a leadoff Kris Bryant triple by chopping him down at home on a grounder.

The biggest difference: Matt Moore is not the same. He wouldn’t allow just one earned run on 120 pitches in eight innings this time, though Game 4 matchups flashed in his head as he sifted through a reorganized Cubs lineup.

NLDS Moore neve showed up. Instead, he looked much like he has through a tumultuous 2017. Baez’s inside-the-park home run was compounded by a third run scored via wild pitch the following inning. Anthony Rizzo notched an RBI single in a 2-for-4 night — he is now hitting a career .750 against Moore. Albert Almora Jr. also notched an RBI, the icer.

Six left-handed hitters recorded hits off of the lefty, and Bochy was candid about the issue:

“We have to fix this left-handed problem. … He has too good of stuff to be throwing to left-handed batters like this.”

The Giants went after Moore aggressively, in part because of his ability to stymie lefties and lefty-phobic lineups like the 2016 Dodgers. It paid off then. Now lefties are batting .380 against him, last year they were just .243.

These 2017 Cubs are miles from the 2016 version. The Giants — now losers of 70 — kept in it on a cocky error by right fielder Jason Heyward on Denard Span‘s fly ball. Joe Panik put another run up on an RBI single, upping his Arrieta ownage.

Still, there was no need for a wild ninth inning rally, the kind ESPN surely hoped they might get by televising this game nationally. Not one of the visiting 20,000 Cubs fans had heart palpitations, assuredly, nor did the tepid 20,000-some Giants fans. No drama, yet, in-game one of this series. 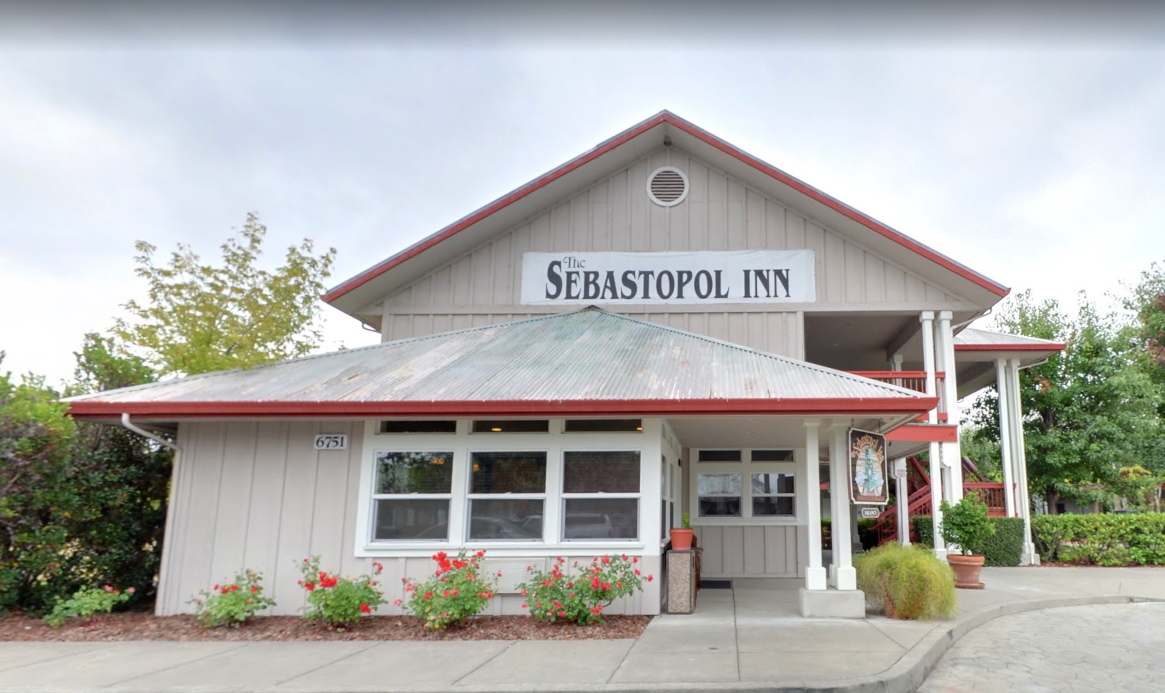 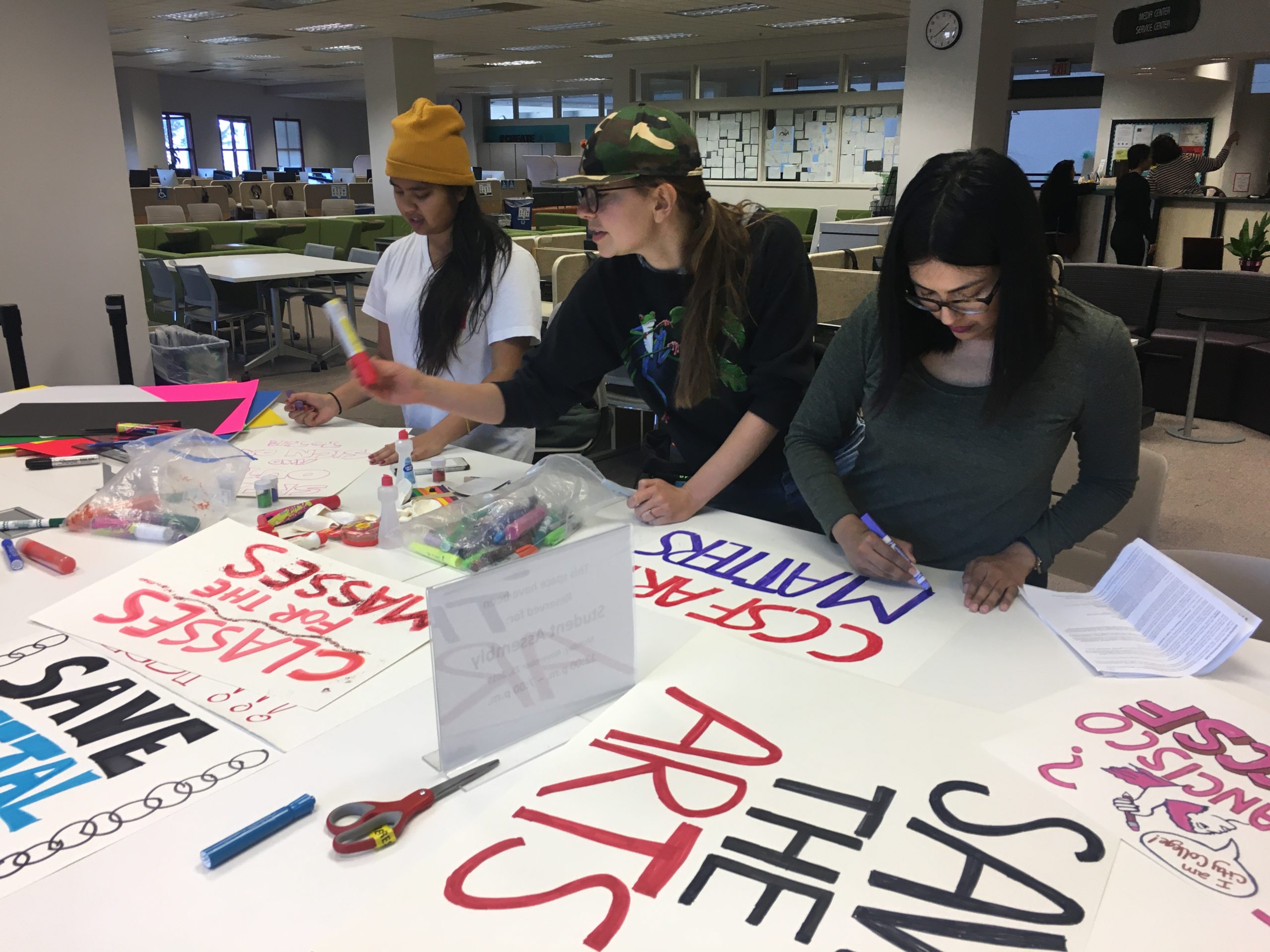 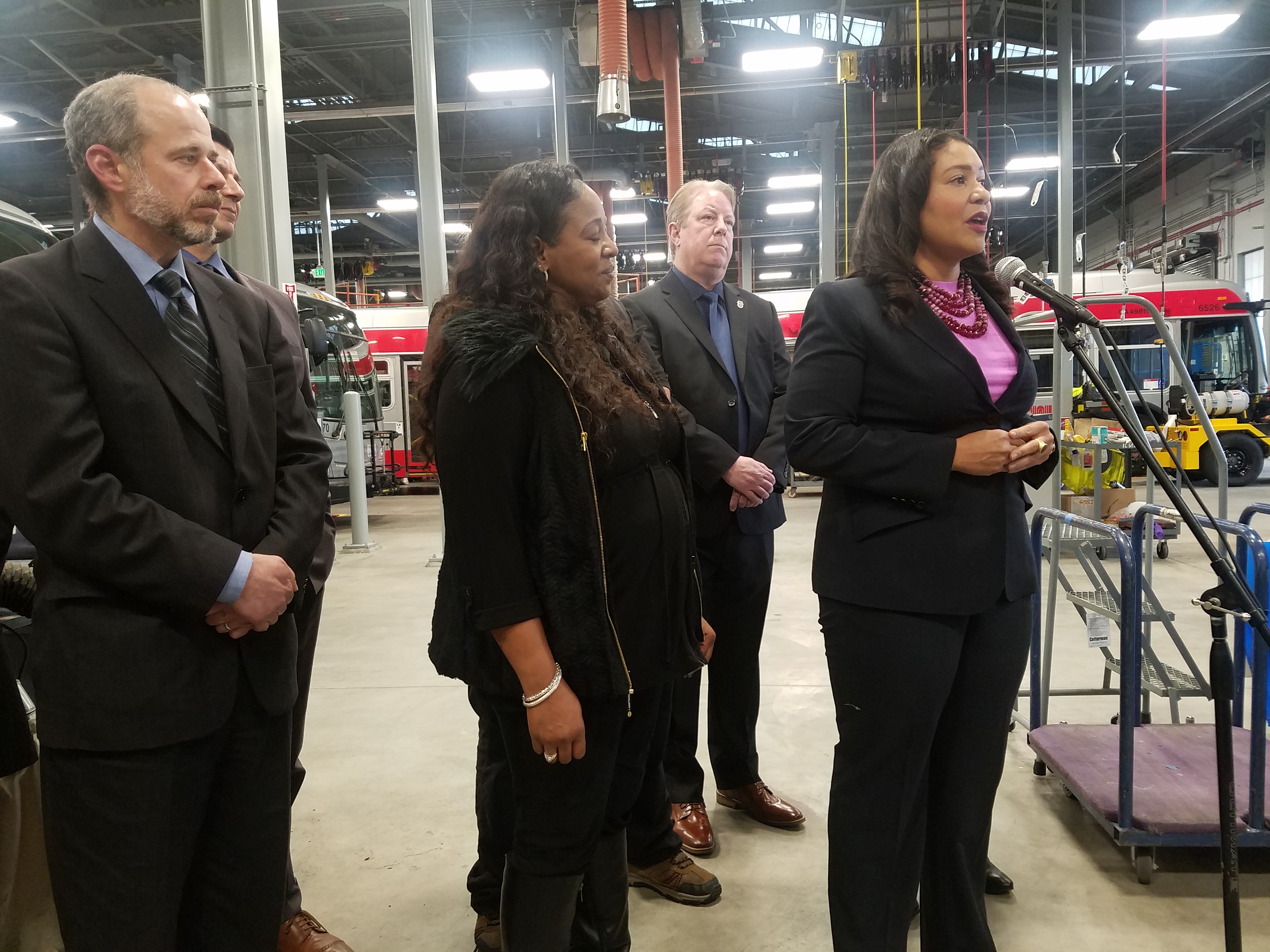 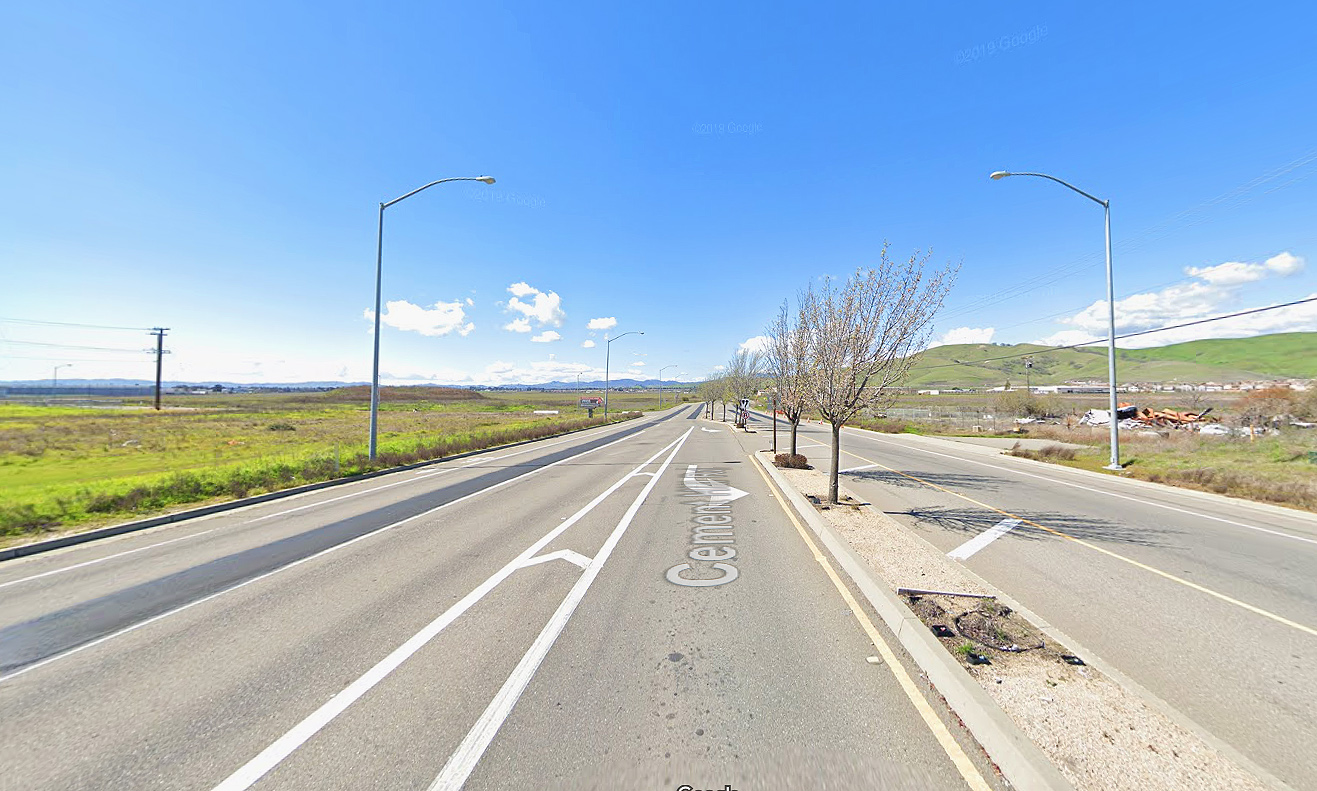