An arrest has been made in a shooting at a San Francisco bus stop at San Bruno and Silver avenues Thursday, a police captain said.

Officers responded to the shooting at the 9-San Bruno bus stop, detaining a suspect who was fleeing a few blocks away, Bayview police Capt. Raj Vaswani said in a tweet.

The suspect was arrested on suspicion of attempted murder and crimes related to weapons and drug possession, as well as parole violation, Vaswani said.

The victim’s injuries are not life-threatening, according to Vaswani. The captain said no one else was arrested and no other suspects are sought. 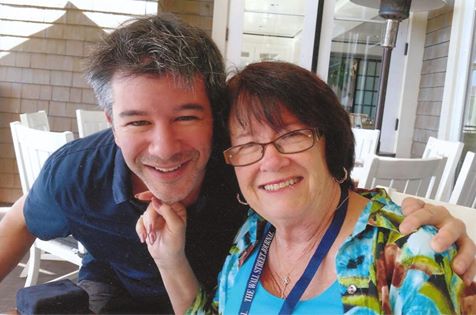 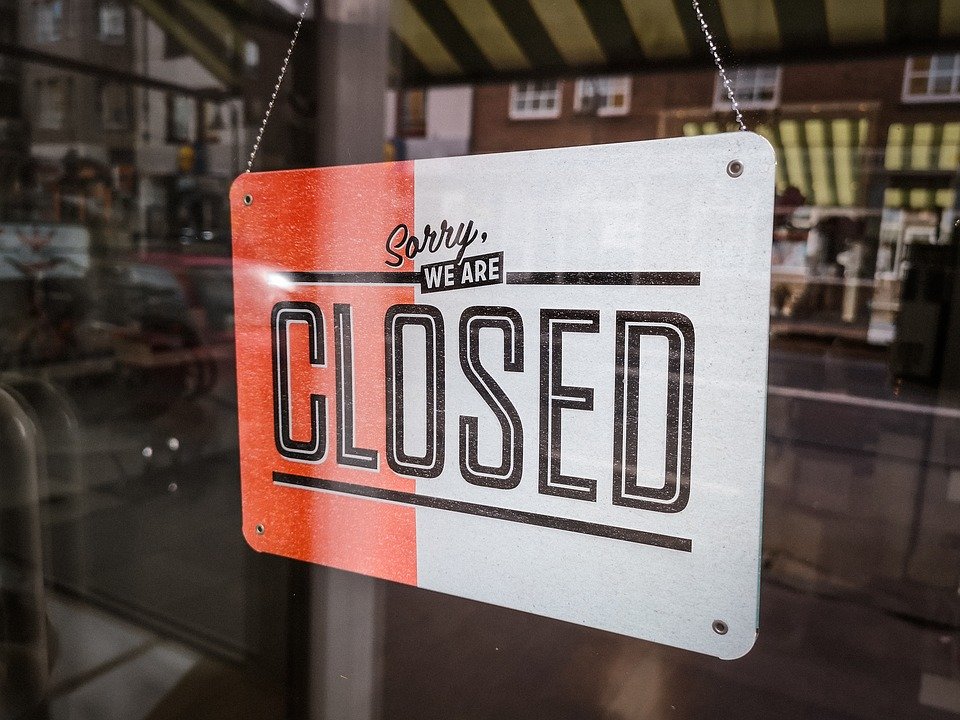